How love bugs came to Florida — and no, they weren't created to eat mosquitoes 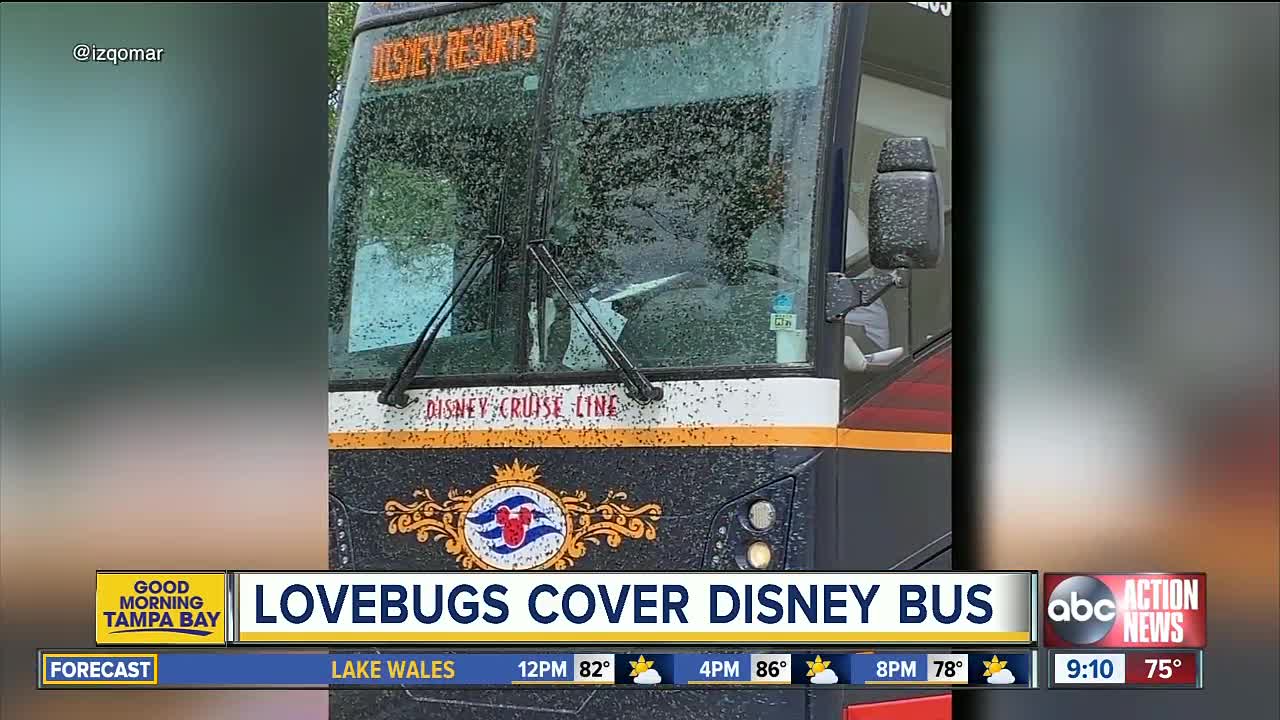 It's love bug mating season and the pesky bugs are covering our cars and flying in swarms. Here's an easy cleaning hack to get their guts off your car. https://wfts.tv/2V4kgWy 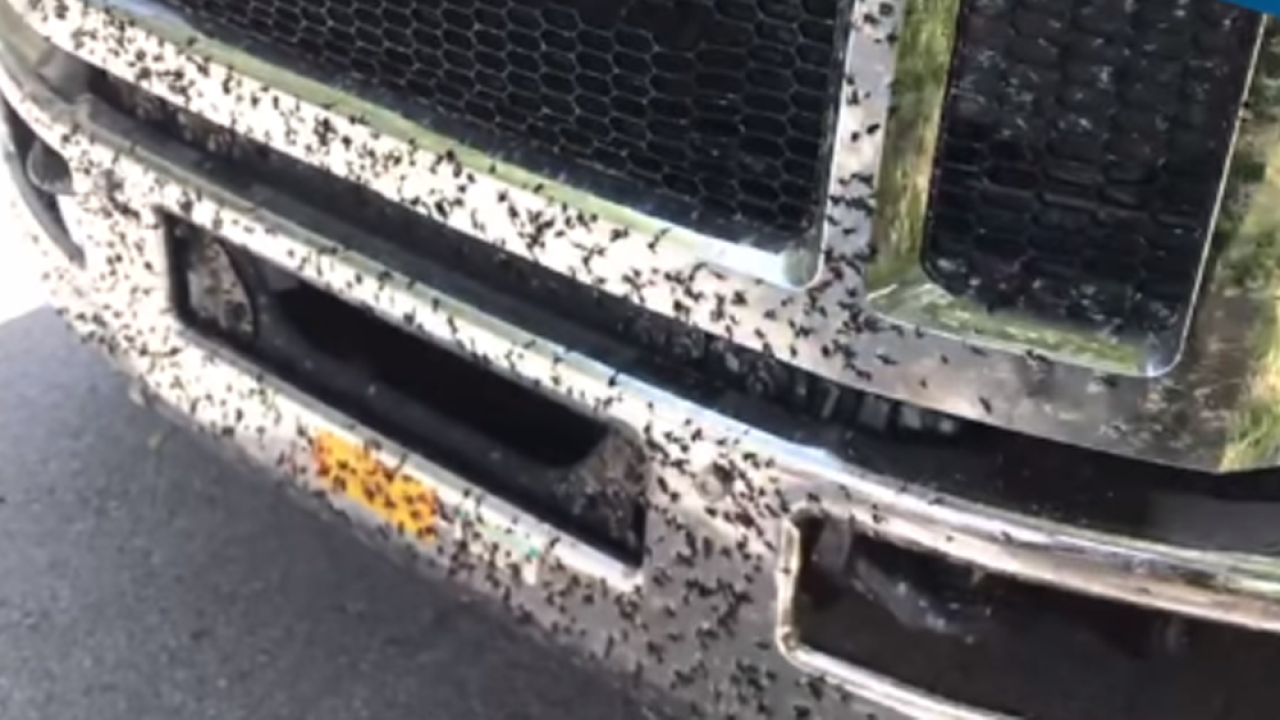 TAMPA, Fla. — They're on your car, on your house and landing on your windshield every time you stop — love bug season is here.

They're harmless, usually found in pairs and so annoying most think a more fitting name would be "hate bugs."

RELATED: Love bugs are invading Florida, this cleaning hack will keep their guts off your vehicle

So, how did they get here?

According to the Crowley Museum and Nature Center, love bugs migrated to the U.S. from Central America in the 1920s and to Florida in the 1940s.

"Their reproduction has been successful for two reasons, first- not many predators are interested in eating them. Additionally, their larvae break down fallen and dead vegetation," the center wrote on Facebook.

Are they the product of an experiment?

A rumor that the bugs were created by the University of Florida as an experiment to control mosquitoes has persisted for years. That's not true.

"If science had advanced to a level of being able to completely create an organism that successfully feeds and reproduces, do you really think it would be a love bug?" the center wrote.

Love bugs don't even eat mosquitoes! They feed on nectar from flowers like other pollinators, actually benefiting the environment, according to the post.

Where do they go?

After mating for two to three days, female loves bugs lay their eggs and die, according to the University of Florida.

They lay their eggs on decaying material found on the ground. They hatch after two to four days, and feed on the material around them.

Why are they called love bugs?

Love bugs are often seen in pairs or "stuck" together because they're mating. An adult love bug only lives for three to fours days, and those days are mostly filled with mating.

Unfortunately, love bugs are here to stay. May marks mating season for the nuisance bugs, and it lasts four weeks. Then, they do it again in September.

Love bugs are always around, they are just a lot more prevalent during their mating season. They're active between 10 a.m. and 6 p.m. and they love temperatures above 84 degrees.