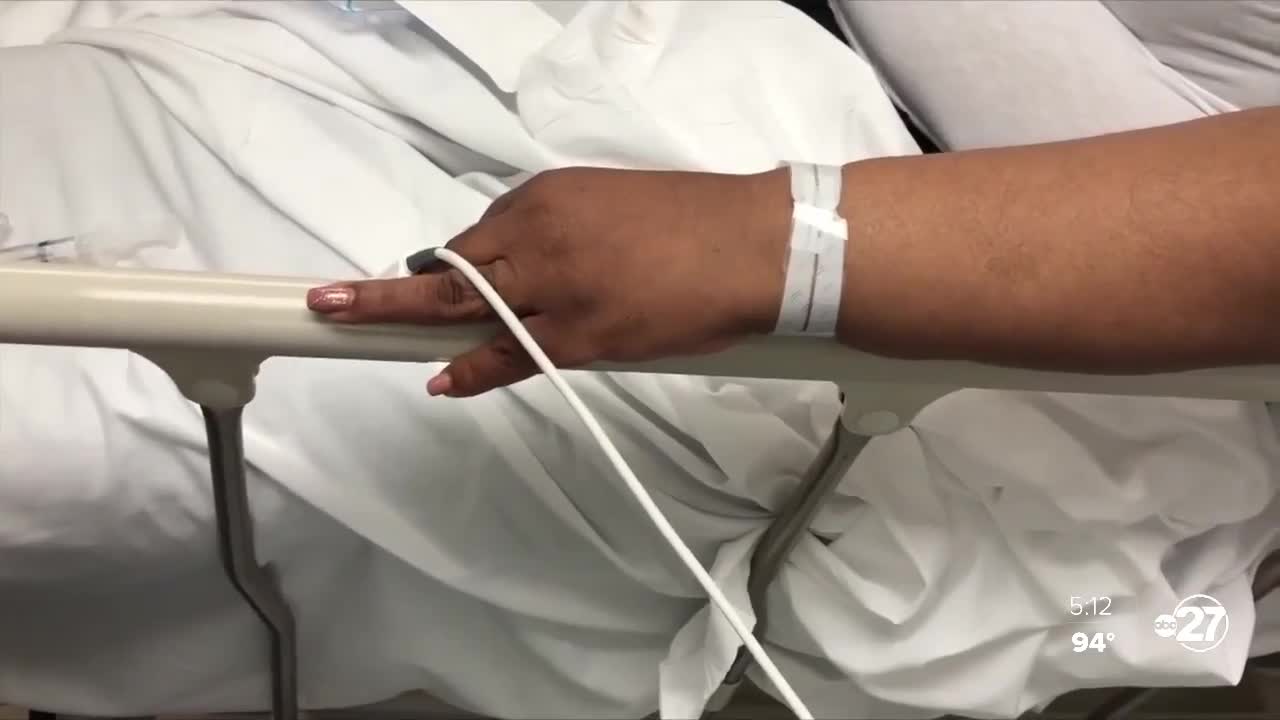 A new report from a Florida State researcher reaffirms what many have feared — COVID-19 is more dangerous and deadly to the state’s minorities.

These days, it is hard for Kondrad Laverde to hold back the tears.

"I don't know what to do at this point," said the Broward County father of two.

The pandemic cost him his job making custom T-shirts. It has been challenging to find another position since Laverde lacks a car and has a criminal record after serving time for a marijuana conviction.

"I'm trying to do good for my kids," Laverde said. "I don't want them to go through what I went through in my life at all. They're two little girls, man."

His money is tight, his utilities shut off and eviction is a serious possibility. Not to mention Laverde's constant fear he or his daughters will get sick.

"It's like I'm living a horror movie right now," he said.

Laverde identifies as Latino. The hurdles he faces aren't much different from other minorities struggling. For them, a tight income, limited or no health insurance, and other socioeconomic challenges can lead to a lower quality of life and health care.

In August, Homan published a new national study she co-authored with researchers from the University of Nebraska and Duke University looking at how these factors impact COVID-19 outcomes. She found what she feared -- the virus is more deadly among Black and Latino populations, especially older generations.

Her findings, garnered from CDC and U.S. Bureau of Labor data, show COVID-19 death rates for Latinos 65 years old and older are twice as high as whites. The rates are about three times as high for Black Americans.

"These social inequalities run deep and affect all kinds of health outcomes," said Homan. "Everything from cardiovascular disease, diabetes and now coronavirus."

The study also listed recommendations to ease the disparity. Short-term solutions included better testing in minority communities or ensuring economic aid is getting where it's needed. Long-term, the study pushed federal job guarantees or a more supportive criminal justice system.

Laverde said he was desperate for help, knowing what was at risk if he or his kids became ill.

"This is just a horrible situation for everybody, man," said Laverde. "Everybody I know is going through it. There's really nothing we can do but just bear the weight."