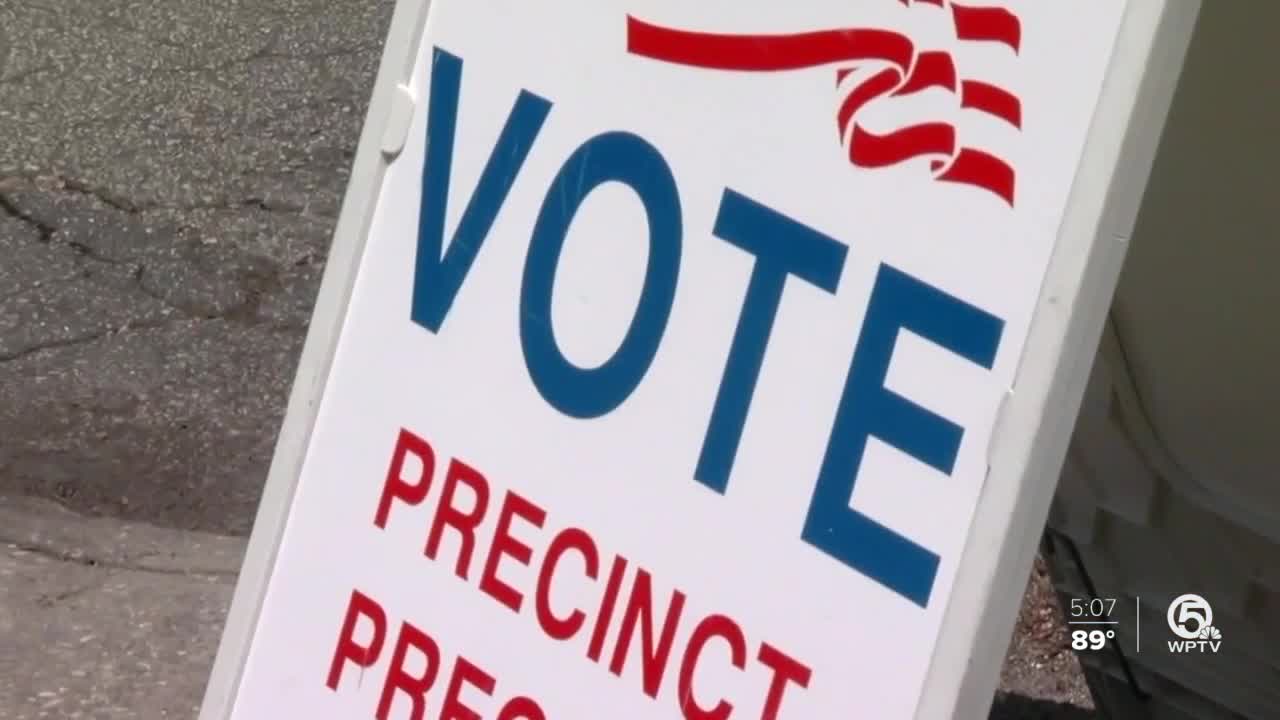 Ex-felons finally have crucial guidance from the state of Florida on voting eligibility after a post quietly appeared online this week.

Ex-felons finally have crucial guidance from the state of Florida on voting eligibility. It comes after a post quietly appeared online this week.

Many have been waiting for the clarity since lawmakers passed a law requiring ex-felons to first pay all court fees and fines before registering.

It was a controversial move nearly two years ago that restricted the reach of Amendment Four, which aimed to automatically restore voting rights to Florida's former felons.

Tallahassee Pastor Greg James, a former felon himself, said one of the biggest challenges for ex-cons wanting to vote has been a lack of information.

"Just here within the last seven days, I must have spoken to at least 10 to 12 guys who were wondering what do I do?" James said. "'All my fines are paid. What do I do?'"

The regulations posted by the secretary of state's office offer some direction for those struggling:

"This information that the state has on its website is vital to 1.4 million Floridians," said Desmond Meade, who heads the Florida Rights Restoration Coalition.

Meade was glad the details were finally available but questioned why Florida officials were quiet when publishing them. No notifications, press releases, just an online upload.

"The state's actions are showing that they're not embracing creating a more inclusive democracy in Florida," said Meade. "You would think that a state would go above and beyond to make sure that if there are any changes to a person's ability to register to vote that they would make sure citizens are aware."

Gov. Ron DeSantis said he was unaware of the issue during a Thursday news conference. He suggested ongoing litigation challenging the financial obligations law might play a role. Further clarity, the governor expected, would come with a ruling.

"All this stuff is going to come to a head," DeSantis said. "I'm sure they're going to provide appropriate guidance at that time."

A federal judge declared most of that law unconstitutional. The case is now pending in appeals. Attorneys have a hearing scheduled for next week.