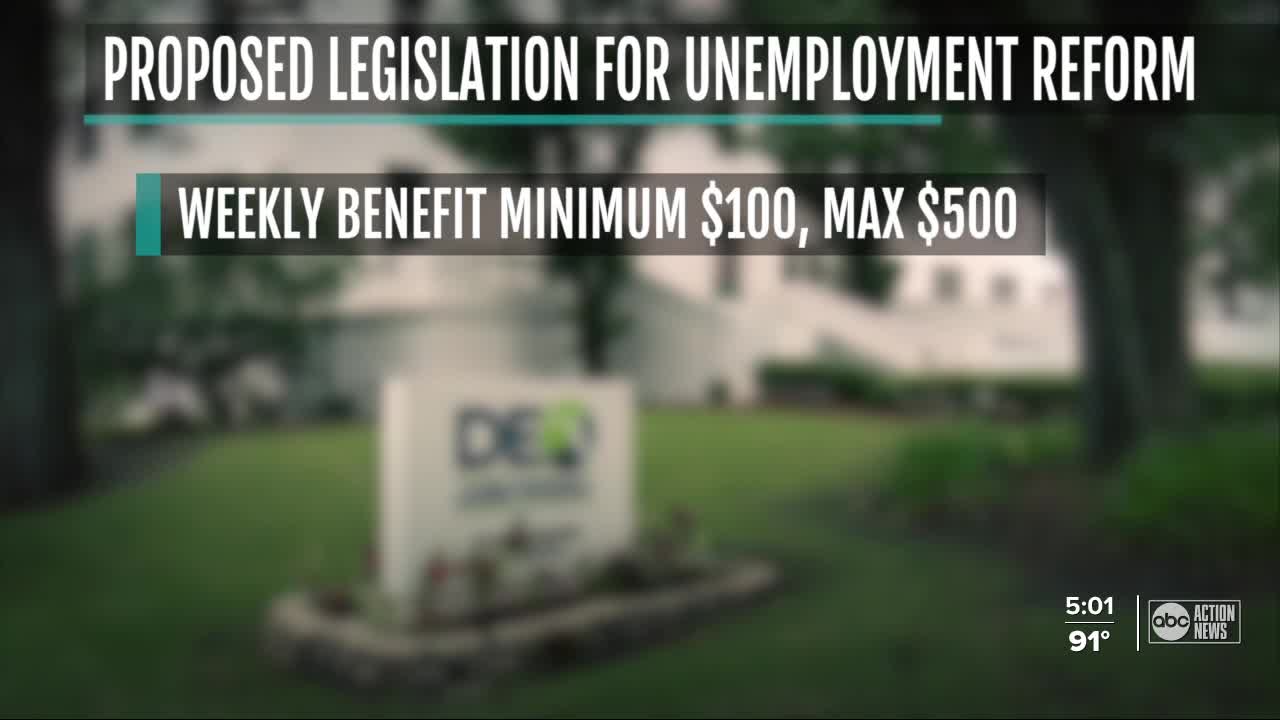 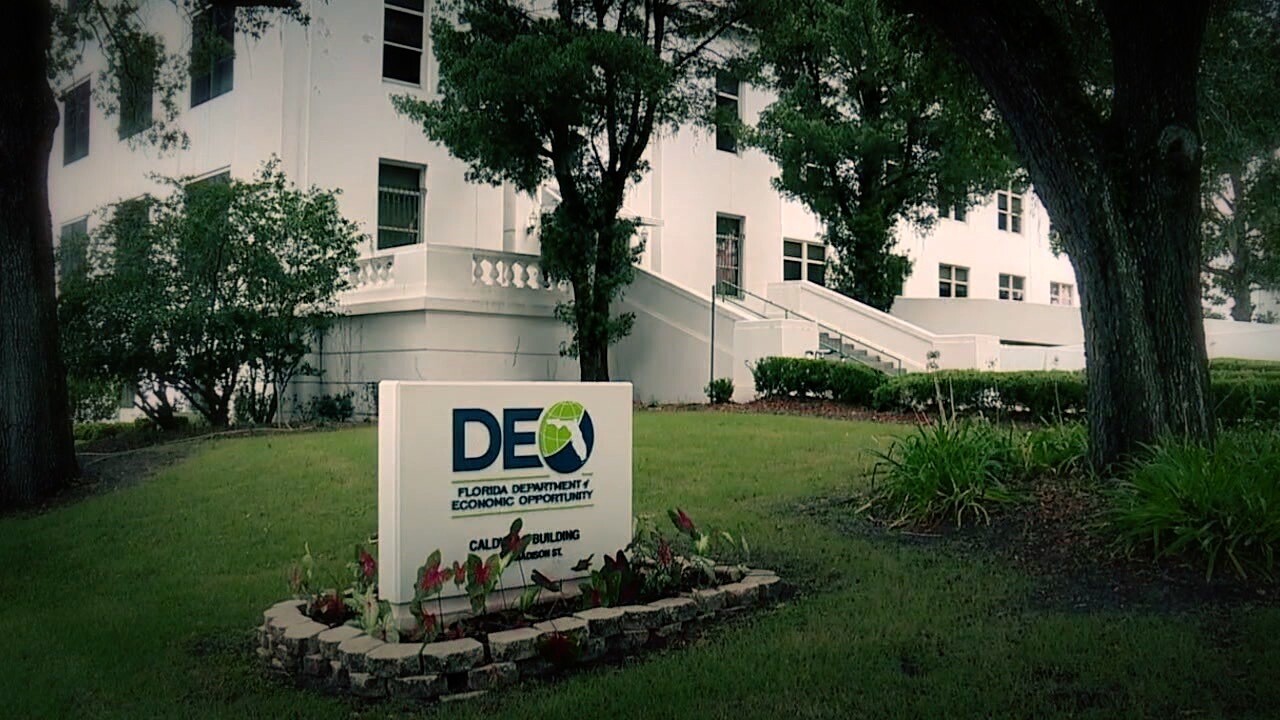 TAMPA, Fla. — Efforts are underway to reform Florida’s unemployment system. The proposal includes raising weekly benefits and the amount of time you can claim those benefits.

If you’ve been frustrated through the unemployment process in Florida, you’re not alone.

“I got unemployed from my job, but I pretty much started part-time on the DEO system trying to apply to get my benefits,” said Maikel Sanchez.

Sanchez is among the thousands of people ABC Action News has heard from who’ve faced challenges with the state’s unemployment system. Sanchez says it took him weeks to get his benefits.

On Thursday, a group of Democratic lawmakers rolled out their plan to propose reforms to what they call a “broken” system.

The proposed bill would raise the state’s minimum weekly benefit from $32 to $100 and the maximum from $275 to $500. It would change the amount of time someone could receive state benefits from 12 weeks to 26 weeks. The proposal would provide a list of "good cause" reasons someone could still claim eligibility for benefits, like domestic violence situations, and it would even give the department a three-week deadline from when you submit a claim to determine your eligibility.

“We think that’s the reasonable amount of time,” said Rep. Ben Diamond (D-St. Petersburg). “But the idea that we’re just going to let people float in limbo indefinitely is just not fair.”

The bill also calls for an office within the department for people to voice concerns about the Department of Economic Opportunity (DEO) or the application process.

Lawmakers say they’ve been calling for a special legislative session to address issues like unemployment for about seven months. ABC Action News reached out to the Governor’s Office in August asking why the Governor hasn’t called a special session.

A spokesperson told us special sessions are called to address specific legislation or a proposal to be voted on.

“What we’re trying to do today is roll out a proposed legislative package that would modernize our system, make it more fair and efficient,” said Sen. Jose Javier Rodriguez (D-Miami).