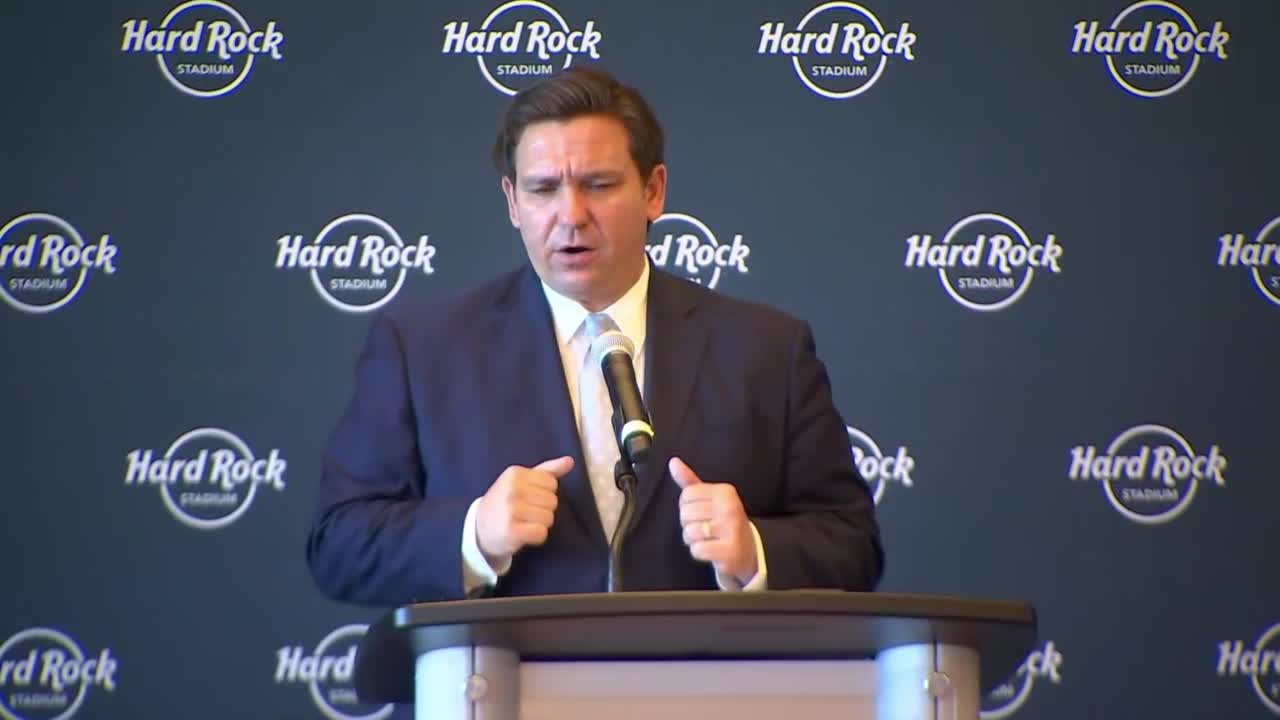 Football fans will be allowed in the stands at Hard Rock Stadium in Miami Gardens for at least two games next month. 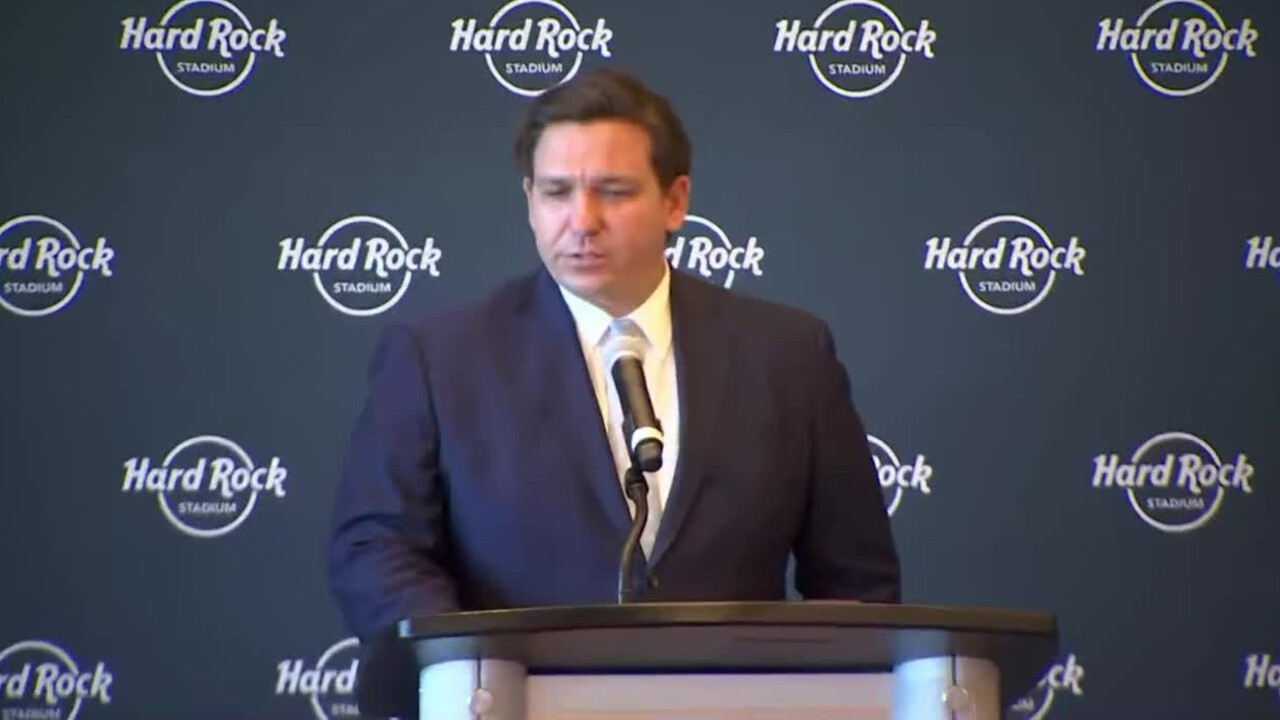 Football fans will be allowed in the stands at Hard Rock Stadium in Miami Gardens for at least two games next month.

Officials announced on Monday that the stadium is allowing a limited capacity of 13,000 fans for the Miami Hurricanes' home game against the UAB Blazers on Thursday, Sept. 10, along with the Miami Dolphins' home opener against the Buffalo Bills on Sunday, Sept. 20.

Tom Garfinkel, the vice chairman, president, and CEO of the Dolphins, said seating will be arranged in pods of two, four and six seats, with a distance of at least 6 feet between each pod.

In addition, stadium officials consulted with experts on sanitation and cleaning, changed the stadium's filtration system to remove more germs from the air, and created a mobile ordering system to cut down on lines.

"Everything we can do to create the most safe environment possible," Garfinkel said.

Hard Rock Stadium will not allow tailgating, and will stop alcohol sales after halftime. In addition, everyone inside the stadium must wear a face covering at all times.

"If you are someone that doesn't want to wear a mask, this isn't the place for you this year. Don't buy a ticket. Don't come," Garfinkel said.

Garfinkel added that for now, fans will only be allowed at the two games in September.

"After that, we'll take a look and see where the numbers are. If they get a lot worse, it's very conceivable we could have a situation later in the year where we don't have fans at a game," Garfinkel said. "If they get markedly better, it's possible we could move to half capacity."

During a news conference Monday, Florida Gov. Ron DeSantis praised the Miami Dolphins and the entire staff at Hard Rock Stadium for their diligence in getting the stadium ready for the college and NFL football seasons.

"There's been a lot of stress and angst over these last many months. It's been a difficult time for a lot of people," DeSantis said. "Having something to look forward to does give people a bit of hope."