Florida felons find frustration wondering if they qualify to vote 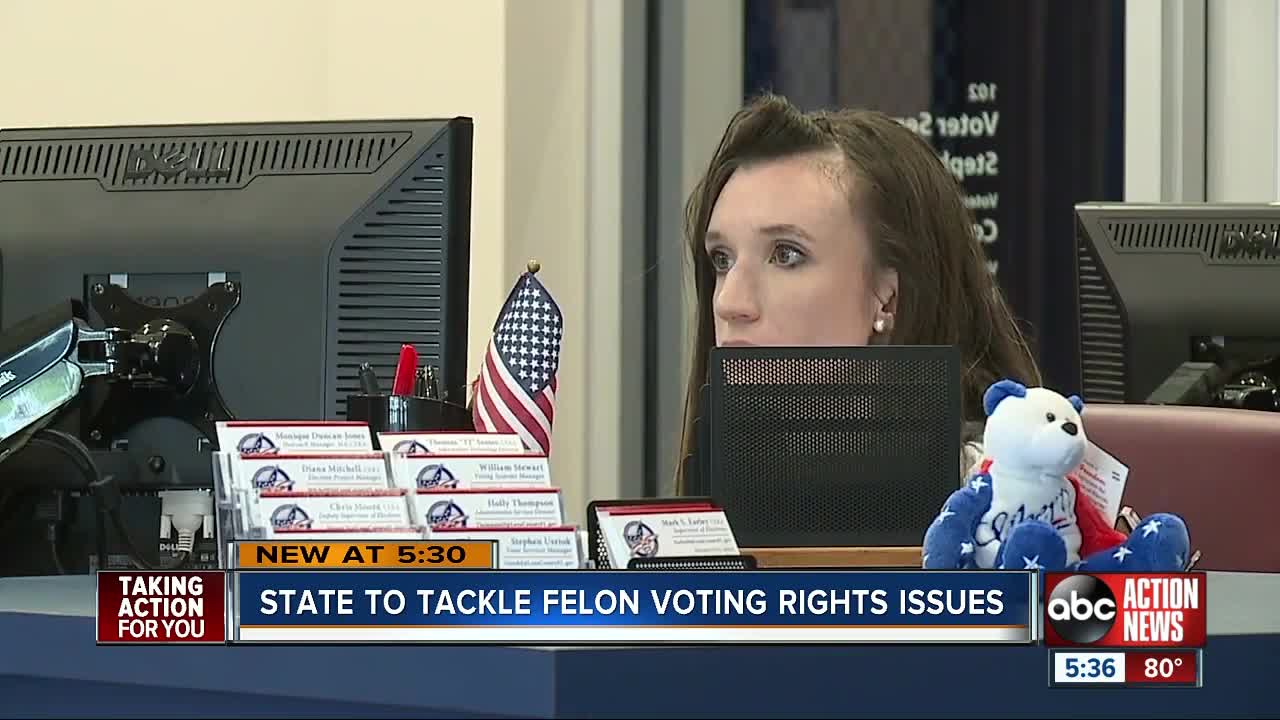 Now that some Florida felons can vote, a new committee has to pick the best way to determine which. 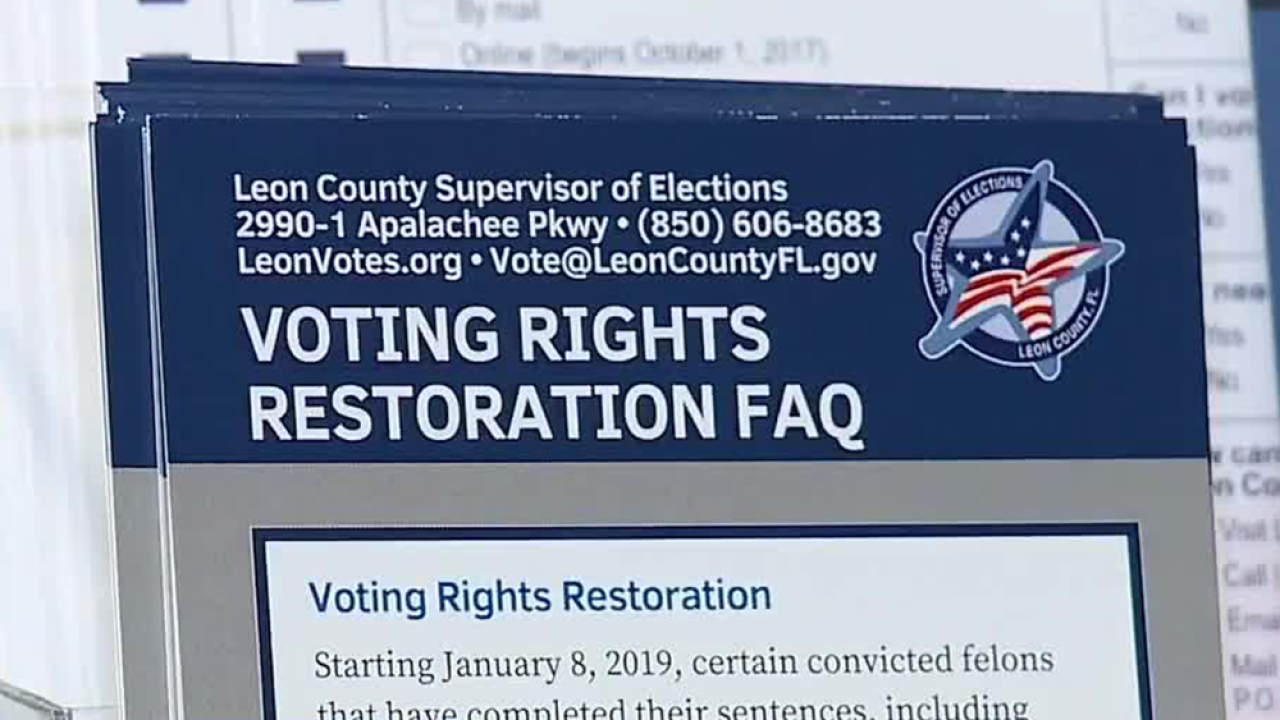 TALLAHASSEE, Fla. -- Now that some Florida felons can vote, a new committee has to pick the best way to determine which.

As long as they weren't convicted of a murder or sex crime, felons will need to pay court fines and restitution before rights are restored thanks to a new law from the last legislative session.

That info can be hard for election officials to track down, sometimes lost in old files across Florida or even outside the state.

Felons have struggled, too.

Greg James, who’s now a Tallahassee pastor, had been fighting for felon voting rights since his release from incarceration in 2008.

He was jubilant while registering to vote in January. Months later, he feels stuck in a gray zone— uncertain if he has outstanding fees that will prevent him from voting.

This week, a state committee of officials formed to come up with a method to determining which felons qualify to vote and which don't. They’ll be meeting each month and plan to have options by January.

Florida Secretary of State Laurel Lee chairs the group. She said members will look at what information already exists, where it could be consolidated and what technological barriers might exist.

“I believe that we have the ability to compile all of the information we need to make appropriate recommendations to the legislature,” Lee said.