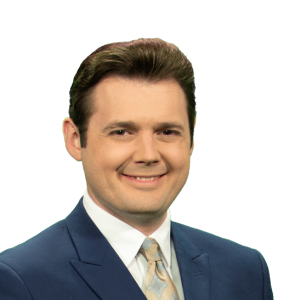 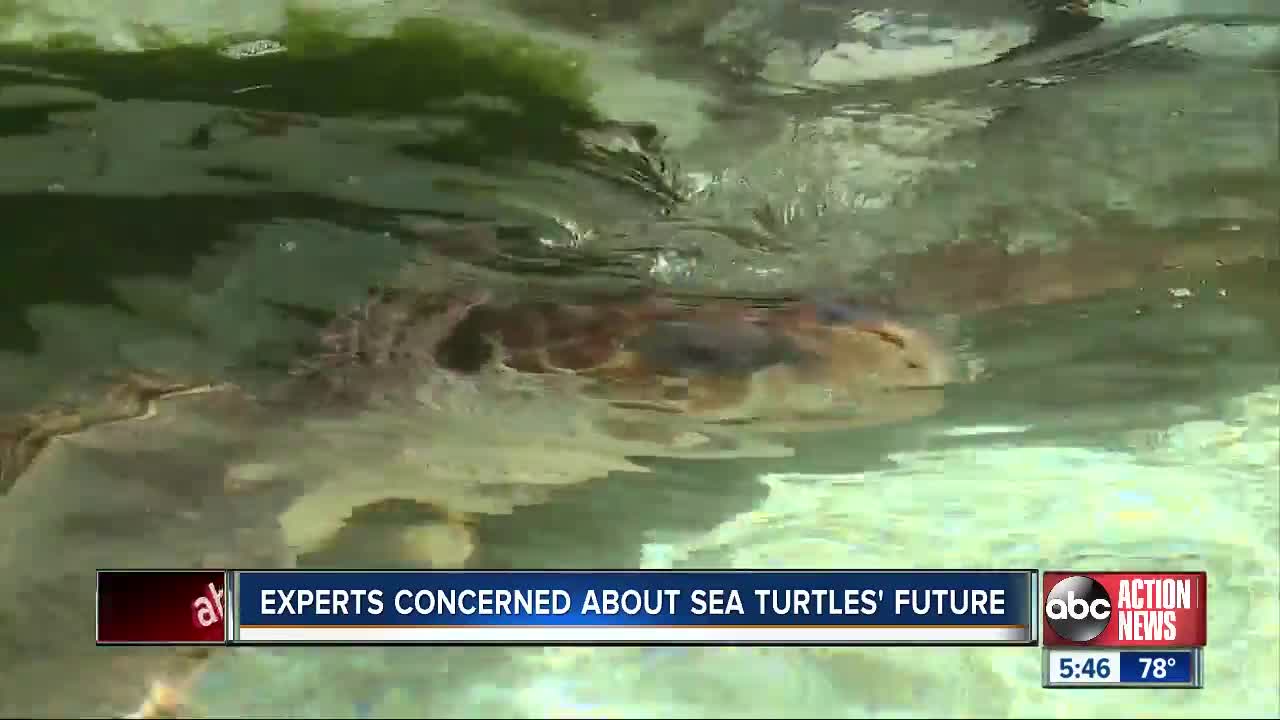 Experts are concerned about sea turtles in the Sunshine State. 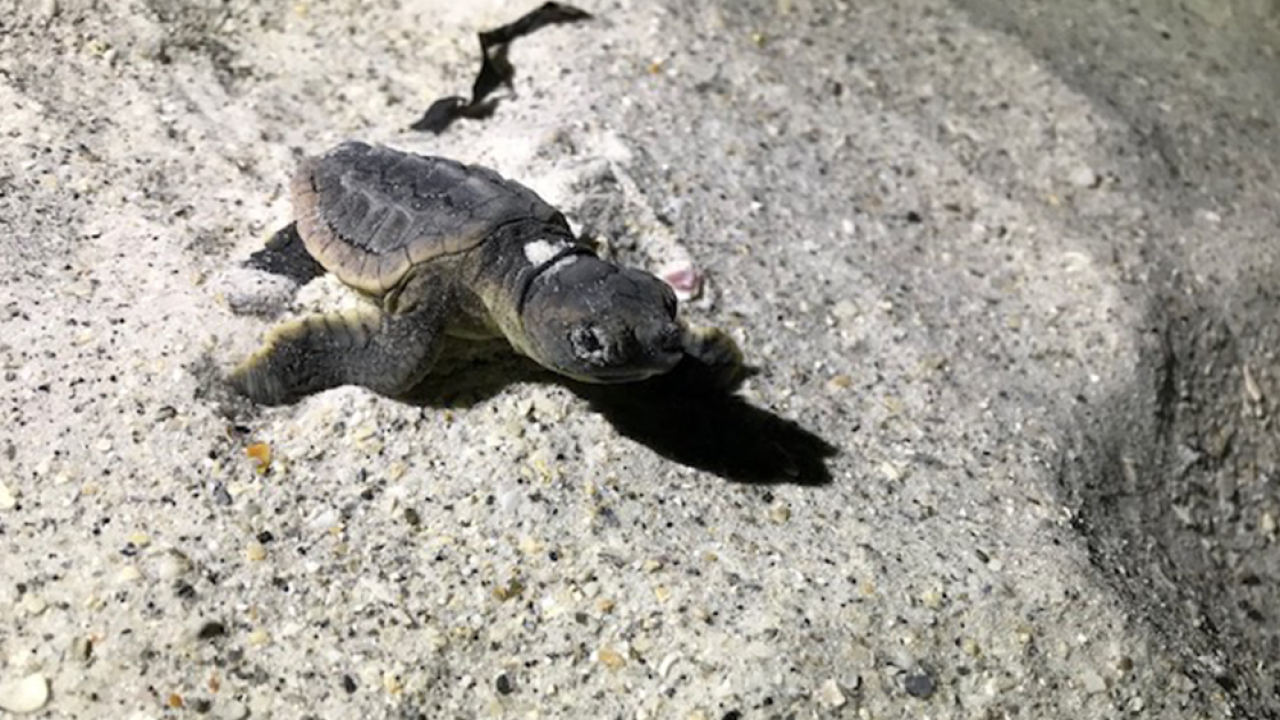 PANACEA, Fla. — Some Florida conservationists are worried about what weakening the Endangered Species Act will mean for sea turtles.

The Trump administration announced the changes to the 45-year-old law this week. They would remove blanket protections for animals newly listed as threatened. Officials, for the first time, could factor economic cost when protecting a species. Plus, the government may also disregard the possible impacts of climate change when it comes to establishing protected habitats.

That's a potential issue for Florida sea turtles. Three of the state's species are listed as endangered. Two others, threatened.

The new rules may make it harder to secure a habitat where wildlife is expected to migrate due to climate change. Conservationists argue rising sea levels will, in time, push turtles from low-lying land. If they don’t have a place to go— the animals will suffer.

“I’m hoping the American public will not stand for that,” said Jack Rudloe, who runs a sea turtle hospital.

Rudloe created Gulf Specimen Marine Laboratories, a North Florida facility in Panacea, in the 60s. He's also written numerous books on sea turtles and is a fan of the marine animals in general.

Rudloe predicts a bleak future for the creatures if the rolled back provisions go into effect. He worries the progress turtles have made will start to erode.

“The turtles will die as they have in the past," Rudloe said. "There will be more strandings. We’ll see more dead, rotted sea turtles washing up on the beach, along with the corpses of manatees and other things.”

The Trump administration argues the changes will ease bureaucratic restrictions on the American public and continue to protected endangered animals.

"I cannot stress enough that a more efficiently implemented act is more effective," U.S. Secretary of the Interior David Bernhardt said while announcing the change on Monday. "Clarifying what action should be considered during agency consultations will ensure that ESA implementation is more clear and consistent across agencies and even between our own field offices."

Many have speculated the changes will be a boom for big businesses, allowing for more drilling offshore and industries like logging to expand onshore.

“The revisions finalized with this rule-making fit squarely within the President’s mandate of easing the regulatory burden on the American public, without sacrificing our species protection and recovery goals,” said Ross. “These changes were subject to a robust, transparent public process, during which we received significant public input that helped us finalize these rules.”

The new policy is set to begin next month. It could be delayed in court, however. A couple of states and environmental groups are planning to challenge the measure with lawsuits.