'Just getting a status would be helpful' 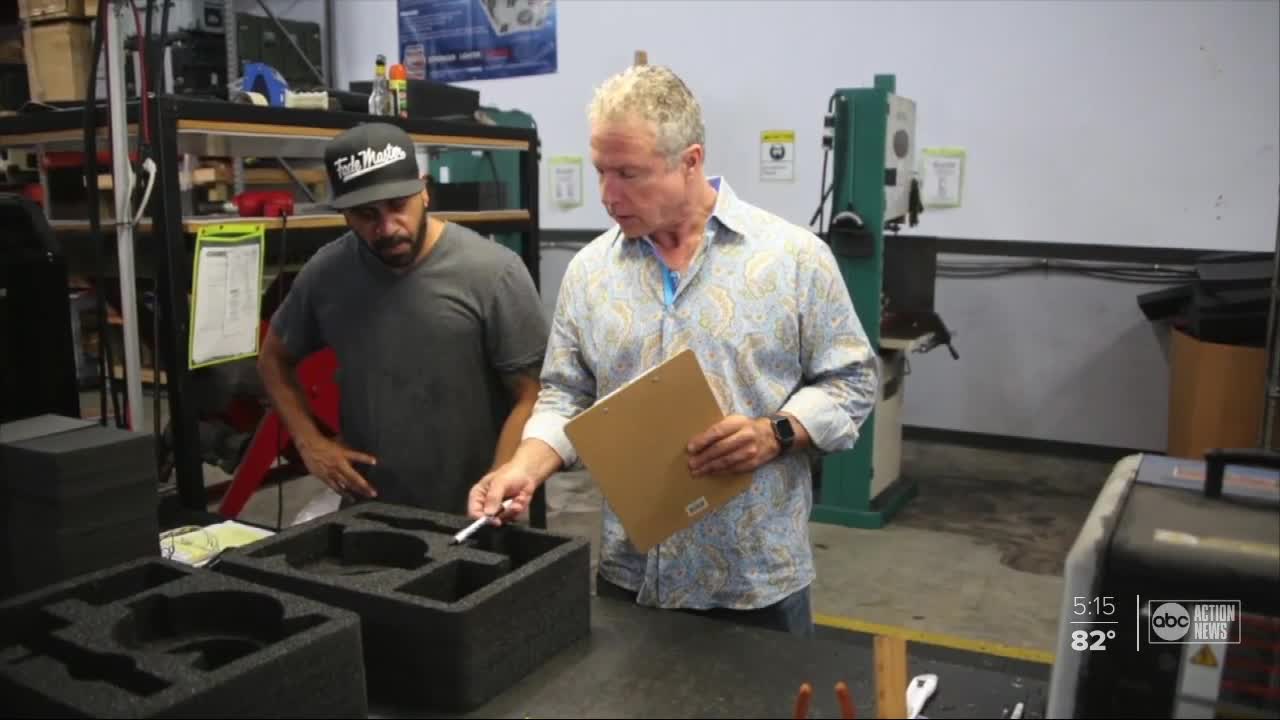 A bridge too short, that’s what some are saying as Florida’s Emergency Bridge Loan program maxes out its $50 million allotment, helping just 1,000 small businesses. 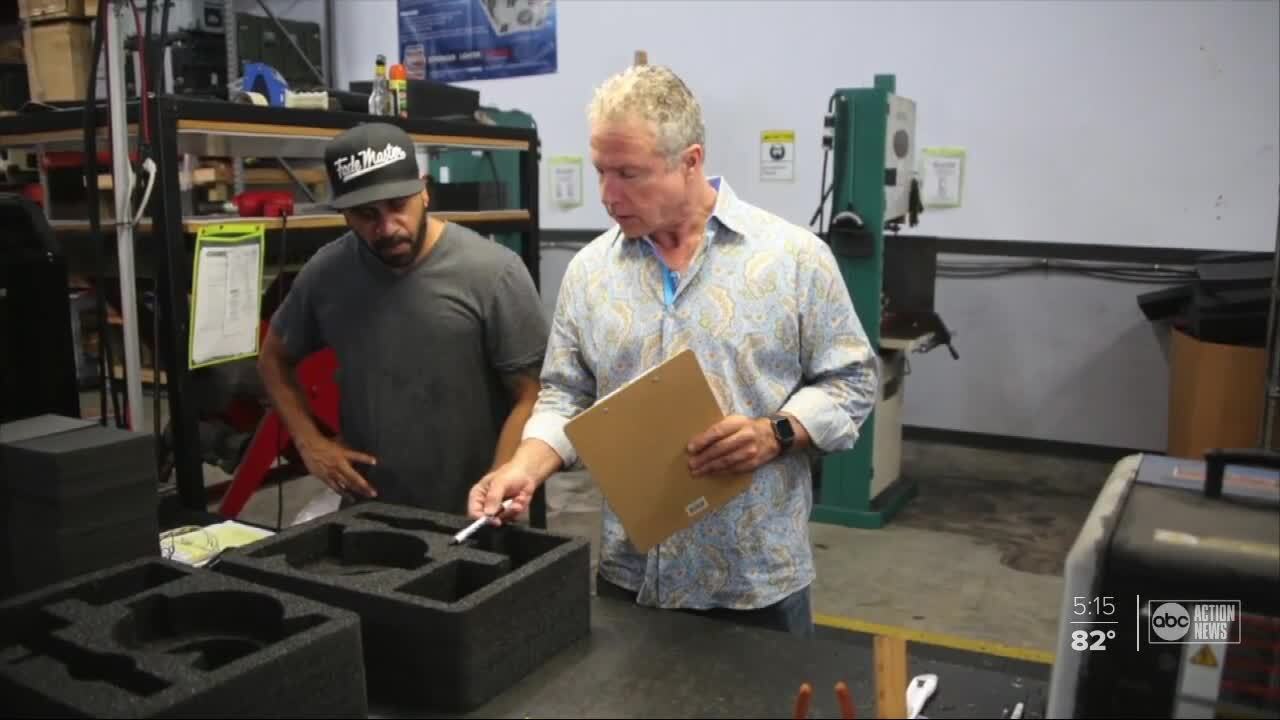 TALLAHASSEE, Fla. — A bridge too short, that’s what some are saying as Florida’s Emergency Bridge Loan program maxes out its $50 million allotment, helping just 1,000 small businesses.

Calls for an extension are now growing as help is still very much needed.

The state money was supposed to be a crutch for small companies until federal aid arrived.

A bridge loan was a lifesaver for Full Press Apparel, one of the first to secure it. Its co-owner, Danny Shrine, is using money to keep his entire staff.

About 37,000 other applicants weren’t so lucky, they were turned away with the program’s shuttering. State officials encourage they now look to other sources.

It comes as small businesses across the country complain federal aid they’ve applied for is still pending. Dave Root’s small business Cases2Go is one of them.

“The distress I’m running into, there’s no kind of confirmation— ‘Yes, we received it,’” Root said. “I did get a number.”

Though Root never took advantage of the state’s bridge loan, he applied for several Small Business Administration emergency programs last month, including Paycheck Protection and the Economic Injury Disaster Loan. To date, nothing has arrived.

“It’s unprecedented of course for them, but just getting a status would be helpful,” Root said. “I’m patient— hopefully the funds will arrive. There’s no guarantee of that, of course.”

The delay has prompted Florida Democrats to call for the state’s bridge loan program to be extended by $450 million.

“Is this a joke?” said Rep. Anna Eskamani, D-Orlando, in a statement. “Floridians have gone for weeks without any relief, and small businesses— who are the backbone of our economy— have spent hours applying for this state program, a program Governor Ron Desantis boasted as relief for the state’s small businesses.”

DeSantis, during a Tuesday news briefing, kept the door cracked on the idea— but gave no specifics.

“We obviously will see what we can do,” said the governor. “The way I look at it— some of these businesses, if they don’t have the ability to get through this period financially, may never come back.”

If the governor does extend, US Senators on the Appropriations Committee say federal relief dollars in the CARES act could be used as reimbursement.