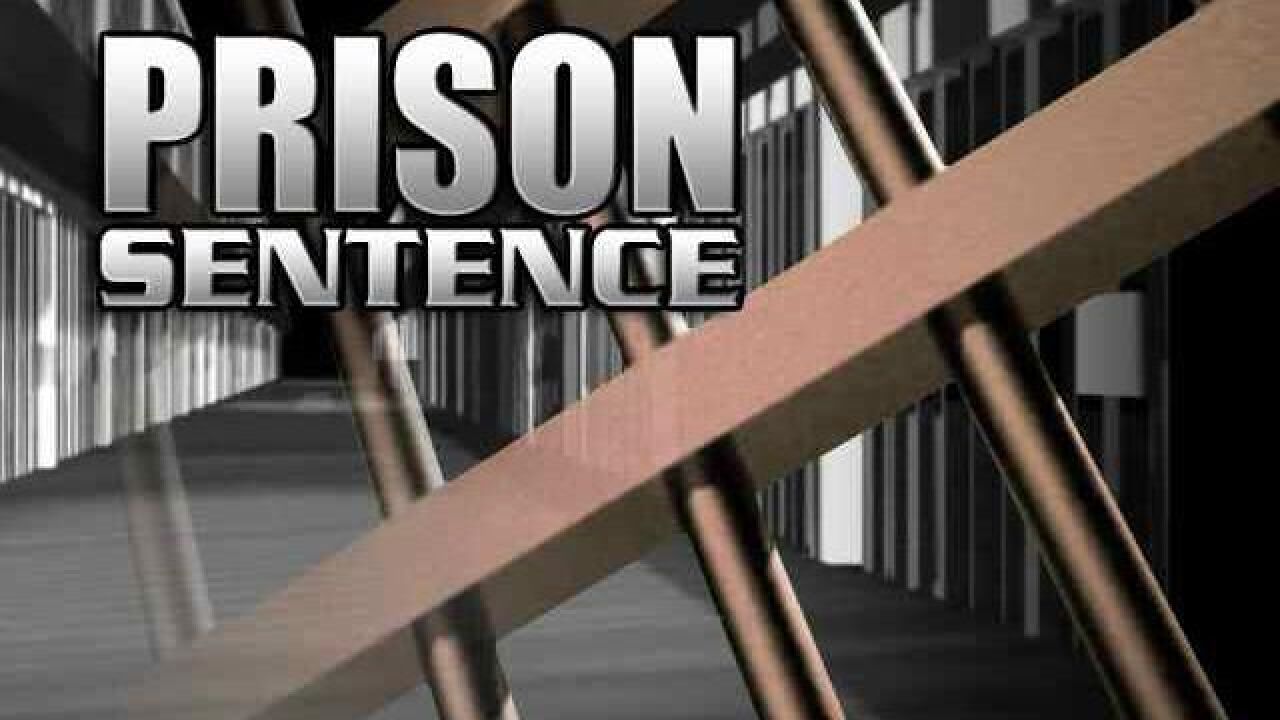 ATLANTA (AP) — The Georgia Supreme Court has upheld the murder conviction and life prison sentence for a 14-year-old boy who shot and killed a 14-year-old girl in the east Georgia town of Harlem.

Authorities said the boy, Lacy Aaron Schmidt, went to his friend Alana Calahan's house and shot her in the back of the neck in January 2011. They say he then dragged her into nearby woods, where she died from the gunshot wound, and later tried to make it appear that someone had abducted her.

Schmidt appealed his conviction to the Georgia Supreme Court, saying a judge and his lawyer had made legal mistakes, and that his sentence amounted to cruel and unusual punishment.

The court said Monday that his arguments were rejected, and his conviction and sentence were upheld.