Sofia Lynch: Beyond her years 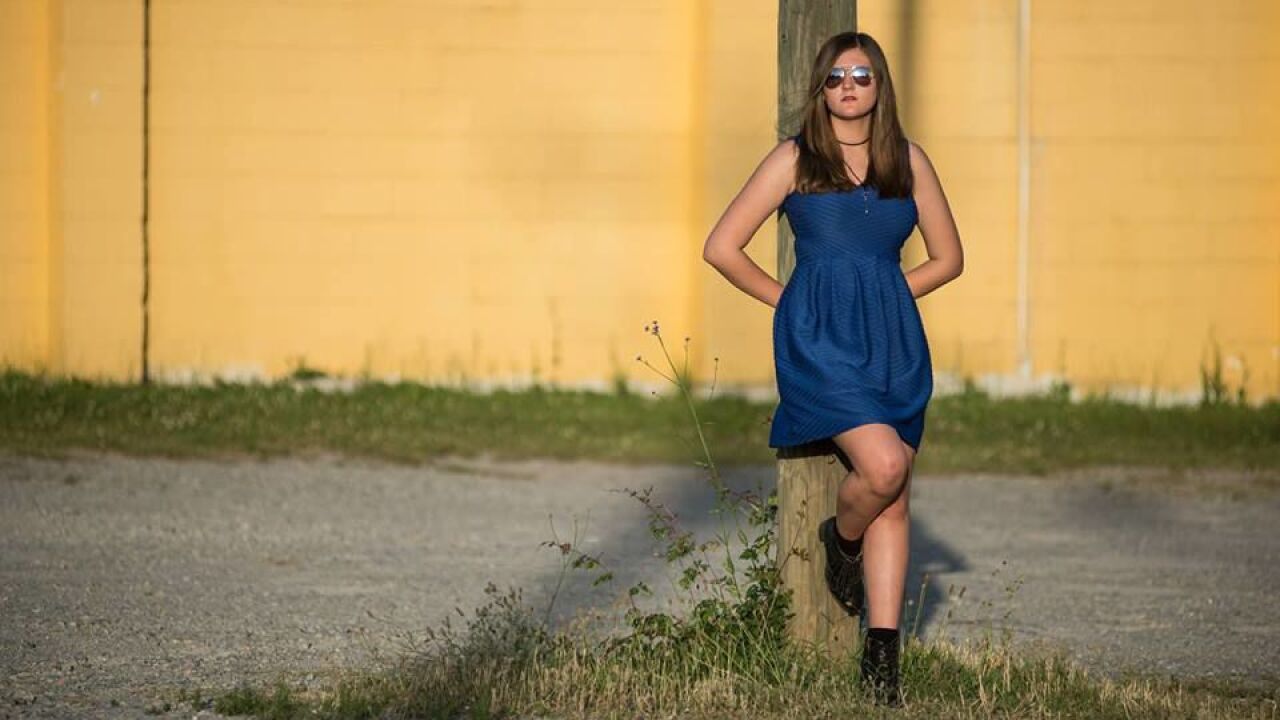 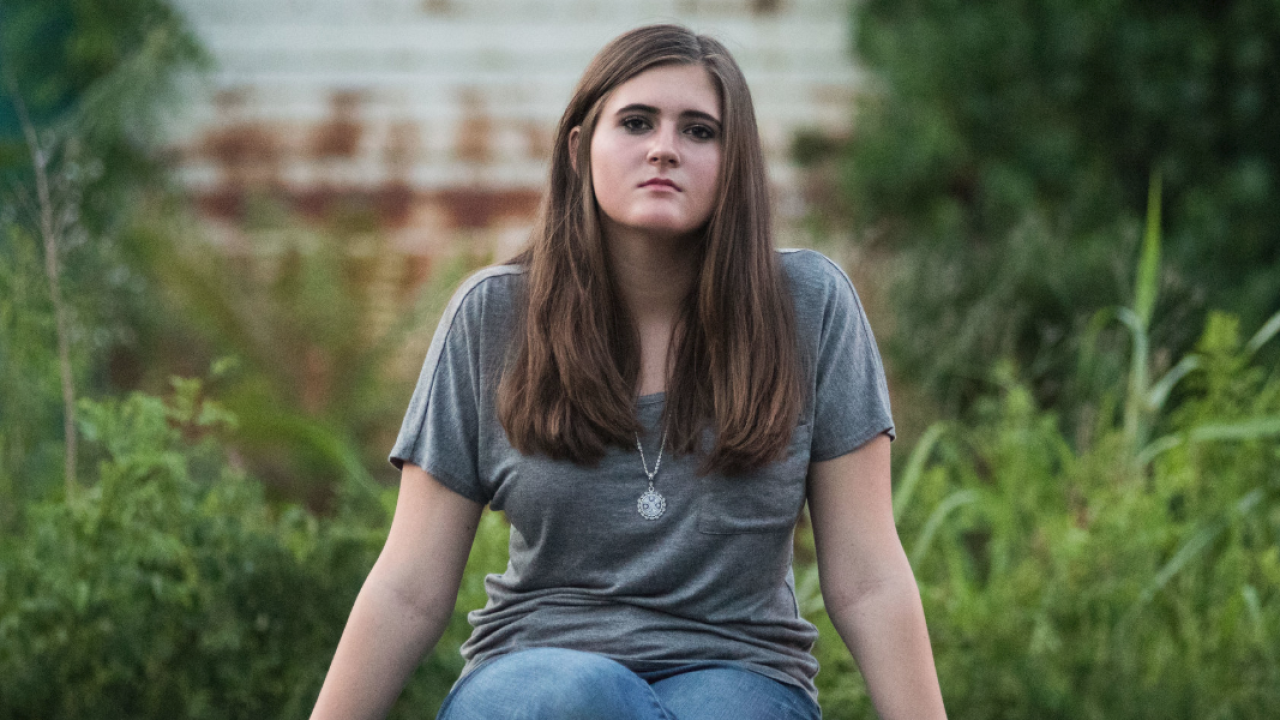 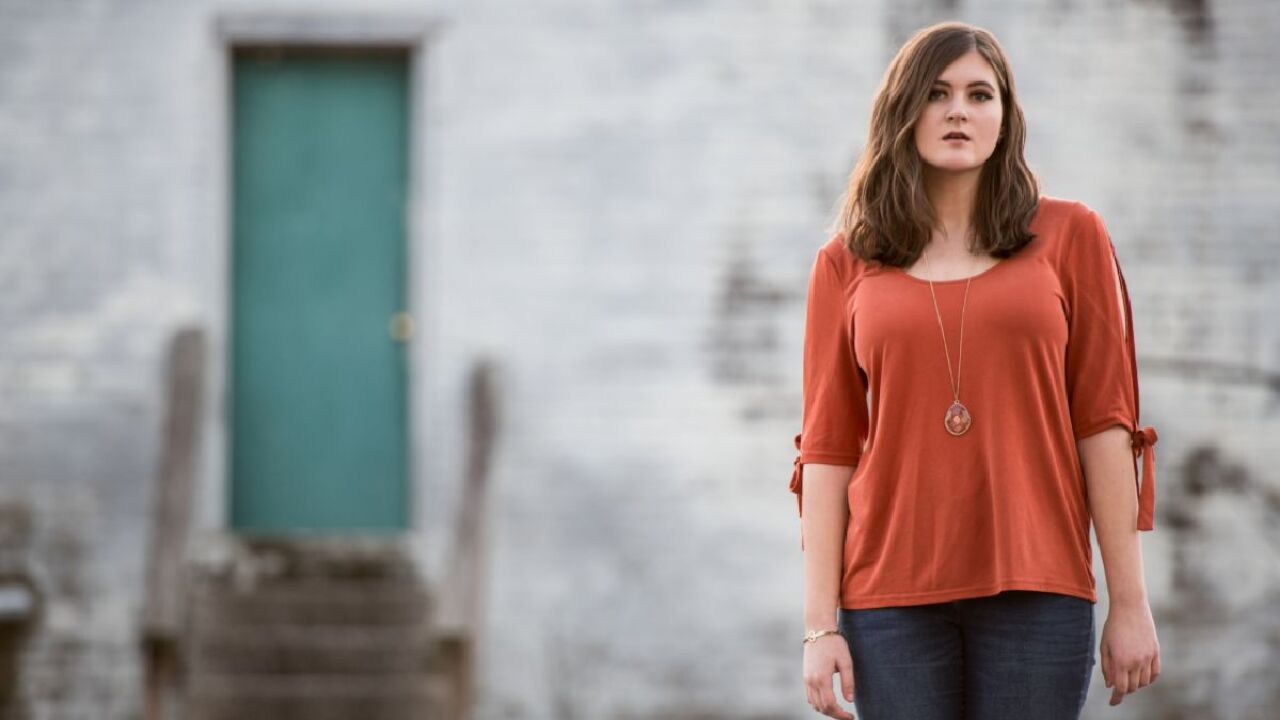 But for one teenager, her song, Curiosity, has lead her to a variety of opportunities to include one here at WTXL.

Meet 16-year-old Sofia Lynch. She's providing some of the music WTXL will be using for our Hurricane Special: Get Prepared Now! which will air on June 1.

Fortunately enough for Sofia, she hasn't had too much experience with hurricanes.

She says she experienced flooding in South Carolina three or four years ago. The only damage her own household encountered was a leaking roof, but she witnessed her friends loose homes and her school become flooded.

"Seeing the community come together to help those in need was a powerful thing," Sofia described.

Sofia currently lives in Columbia, South Carolina and has all her life. She got involved with our Hurricane Special through Emily Brown, the owner of Carolina Roots Creative, who specializes in print and web design.

"I became involved with the special after Emily reached out to me about [WTXL] needing a song for your Hurricane Special," Sofia explained. "She put me in touch with your news director and the rest is history."

And Sofia appreciates the opportunity that is being given to her.

"I feel really lucky to be apart of this special and WTXL giving me this opportunity to have my song featured," Sofia said.

For Sofia, she has been singing, playing, and writing music for as long as she can remember. She fell in love with the way music can make you feel and how people can apply their lives to her music.

When Sofia first started making music, she was inspired by Taylor Swift, much like every other 9-year-old girl was at the time, she joked.

However, as she became older, other artists such as Joni Mitchell and Sara Bareilles began to have a profound impact on her writing style.

"They are bold in their music, it's raw and unfiltered emotions, and that's what I want my music to sound like," Sofia asserted.

Sofia is not only a singer and songwriter, but she can also play a variety of instruments. She says she started playing the guitar first, but can now play the piano, ukulele, bass guitar, and is in the process of learning to play the drums.

Sofia wrote Curiosity about a year ago, detailing that as you grow up, you will hear things from people about what they think you should think.

"It's about finding strength to be able to find things on your own and it's not a bad thing to find something that you weren't looking for. It's okay to be curious," Sofia stated.

When she first began to write songs, they reflected more of her 9-year-old self and by the time she released her first EP, In My Mind, at 14, she says her music had an early 2000 pop feel to it.

Now her music reflects on being a 16-year-old, growing up, and possessing a maturity beyond her years.

"My music has a little darker sound to it now, but I keep it authentic to myself," Sofia detailed. "I would say my songs are more of what you would hear on the radio today."

For other young women who aspire to do what Sofia is doing, she's got a simple piece of advice: Just be you.

"Every decision, choice you make, do it for yourself," Sofia explained. "When you begin to build a brand, fans want you to be true to yourself, you'll find happiness in that."

As for the next step for Sofia, she plans on releasing Curiosity on all digital platforms May 31 and plans to release the music video later in June.

She says more info about the releasing of her music video will be on her website at sofialynchmusic.com or on her Facebook page.

In the meantime, Sofia plans on continuing writing and making new music as she navigates being a full-time high school student.

You can follow Sofia and her work at these listed links: