Smoking in cars with kids is now illegal on Oahu 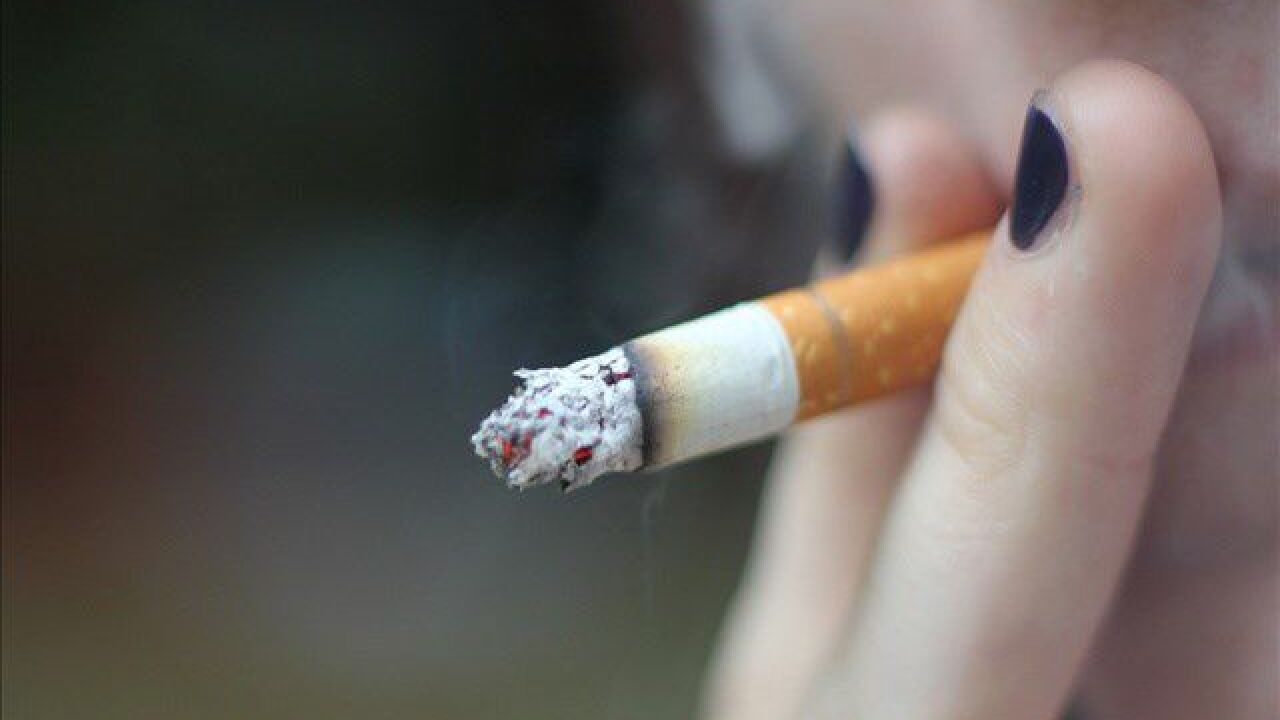 HONOLULU (HawaiiNewsNow) - The mayor has signed into law a measure that bans smoking in cars with kids.

Mayor Kirk Caldwell signed the bill into law Tuesday at a news conference, surrounded by supporters of the bill.

The bill bans smoking traditional and electronic cigarettes in a car if a person under the age of 18 is a passenger.

The measure is intended to reduce the health risk children face when exposed to secondhand smoke.

Hawaii County and Kauai County already have similar laws in place. Smoking with a minor in a vehicle has been outlawed on Hawaii Island since 2010. On Kauai, smoking with anyone under the age of 13 was outlawed in July 2016.

Nine other states or territories across the U.S. also have similar restrictions.