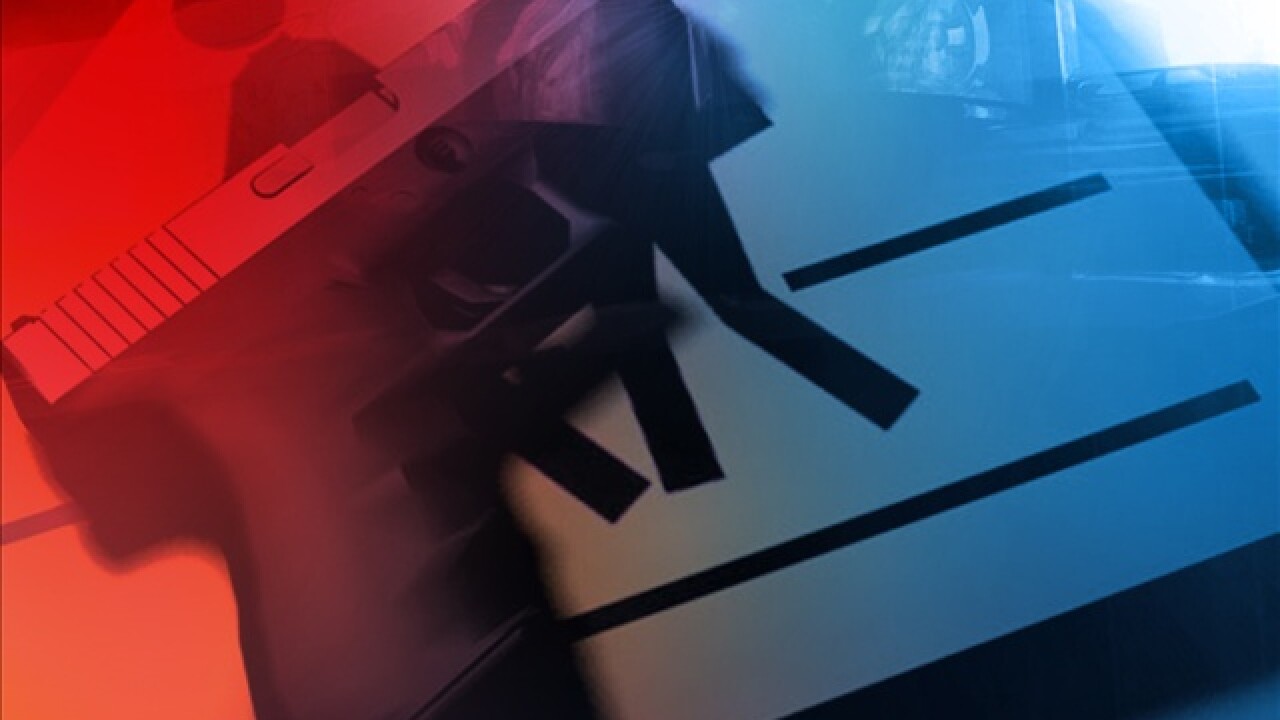 (RNN) – Two people were shot and are being treated at hospitals after an altercation led to gunfire at a Florida high school football game on Friday night.

The Palm Beach County Sheriff’s Office tweeted that “a group of students attending an event on school grounds got into an altercation which resulted in two victims being shot.”

The sheriff’s office identified both victims as students. It said their conditions were unknown, as was any identifying information. It said a cause for the altercation was also unknown.

Videos from the football game showed a frantic evacuation and heavy police response.

A helicopter is landing at Palm Beach Central pic.twitter.com/7g5g3GKjqA