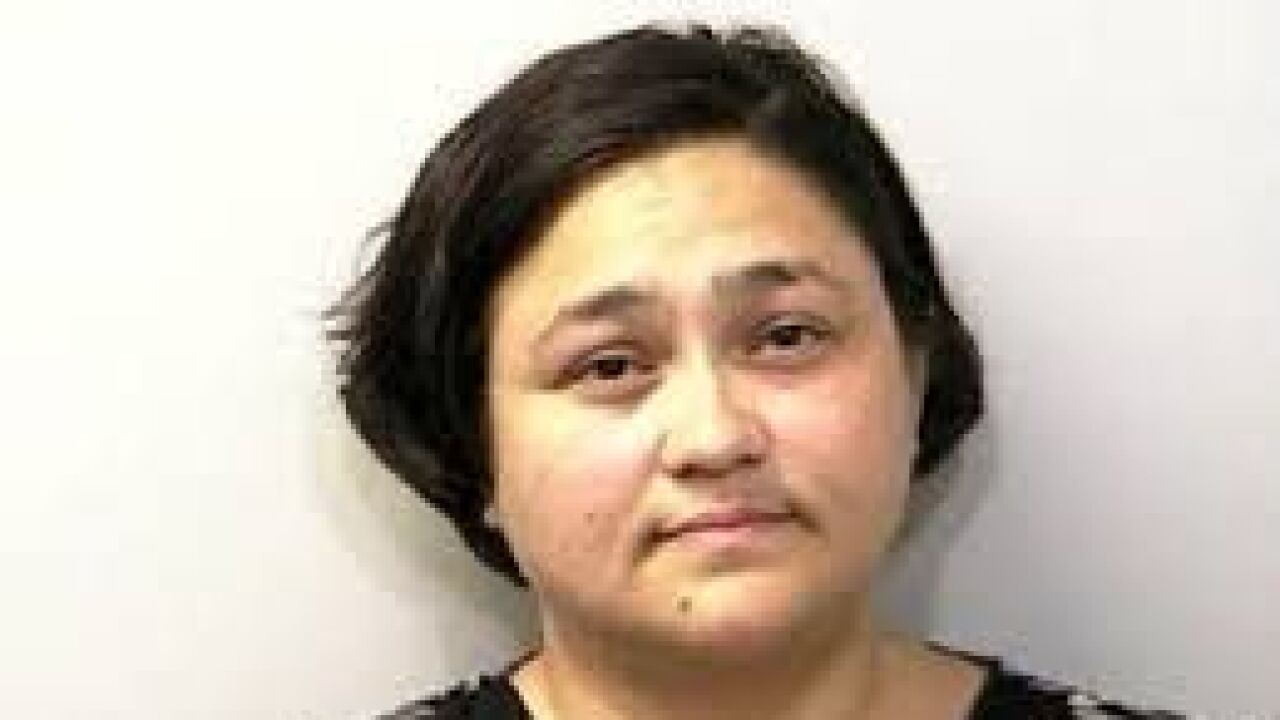 TALLAHASSEE, FL (WTXL) - A Tallahassee teacher found guilty of not reporting the sexual abuse of a student is set to learn her fate this week.

Sunshine Jacobs was arrested in March after officials discovered she knew about the sexual abuse of one of her students and did not report it to authorities.

She was working at the Magnolia School in Tallahassee at the time of the incident.

Jacobs and other teachers are said to have developed a "safety plan" involving the victim, her mother and the suspected abuser.

Police say they were never notified about the abuse or the plan from the teachers.

The 40-year-old was due back in court Tuesday for sentencing; that however has been re-scheduled to Wednesday.