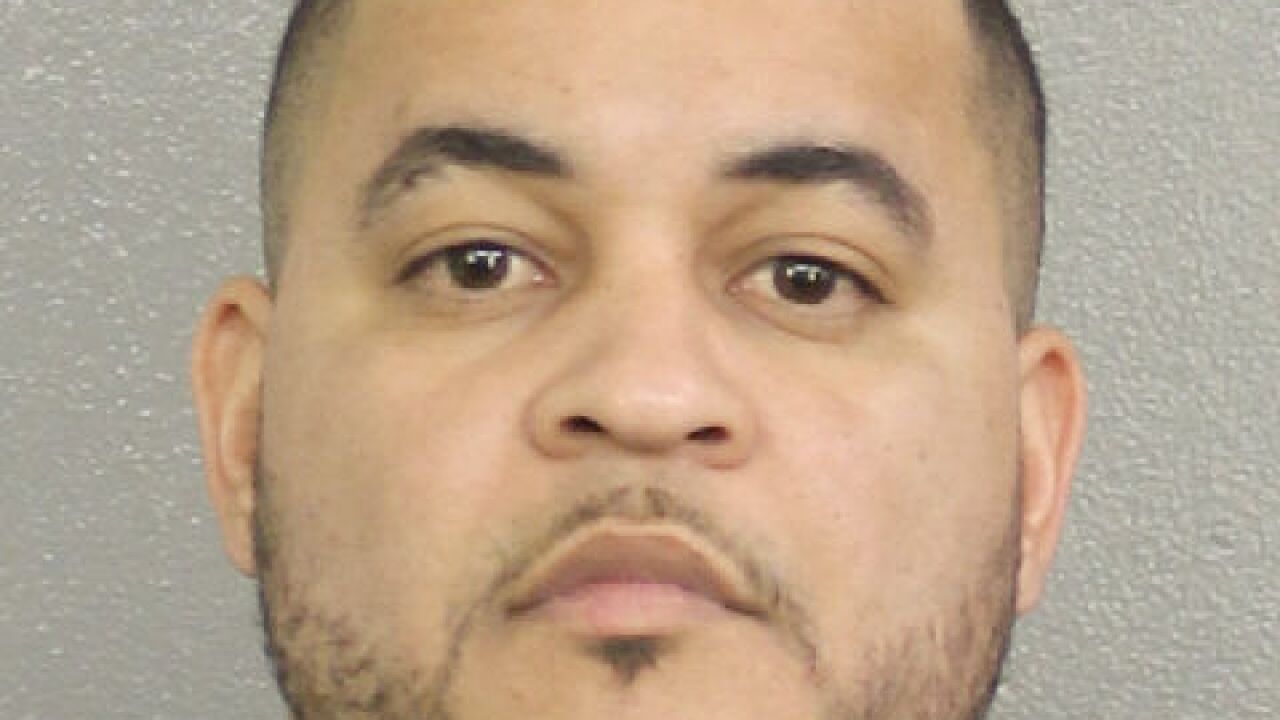 TALLAHASSEE, FL (WTXL) – Thursday afternoon police released information about a second suspect in the murder of FSU professor Dan Markel. The co-defendant, Luis Rivera, was said to have traveled to Tallahassee with Sigfredo Garcia to kill Markel.

TPD Police Chief Michael DeLeo said that charges are pending for Rivera, but he is already in federal custody for charges unrelated to the Markel murder investigation.

Rivera, also known as "King Tato", was a member of the Latin Kings when he was arrested for his part in a violent racketeering conspiracy, says the DOJ.

He, along with 22 other accused members of the Latin Kings, were arrested for RICO charges in 2015.

According to the DOJ, Rivera held a leadership position in the gang possibly conducting meetings, collecting dues and maintaining discipline among members.

The Justice Department says the gang is, "...one of the largest and most well organized gangs operating in the United States."

Rivera is serving time in a a facility near Sumterville, Florida.

Garcia's attorney has denied that his client has had any involvement with Rivera. He was arrested last week for charges of murder in the first degree for Markel's death.

Markel, an FSU Professor, was shot and killed in 2014. Police say the motive for the murder may have been related to his 2013 divorce and custody battle with his ex-wife.