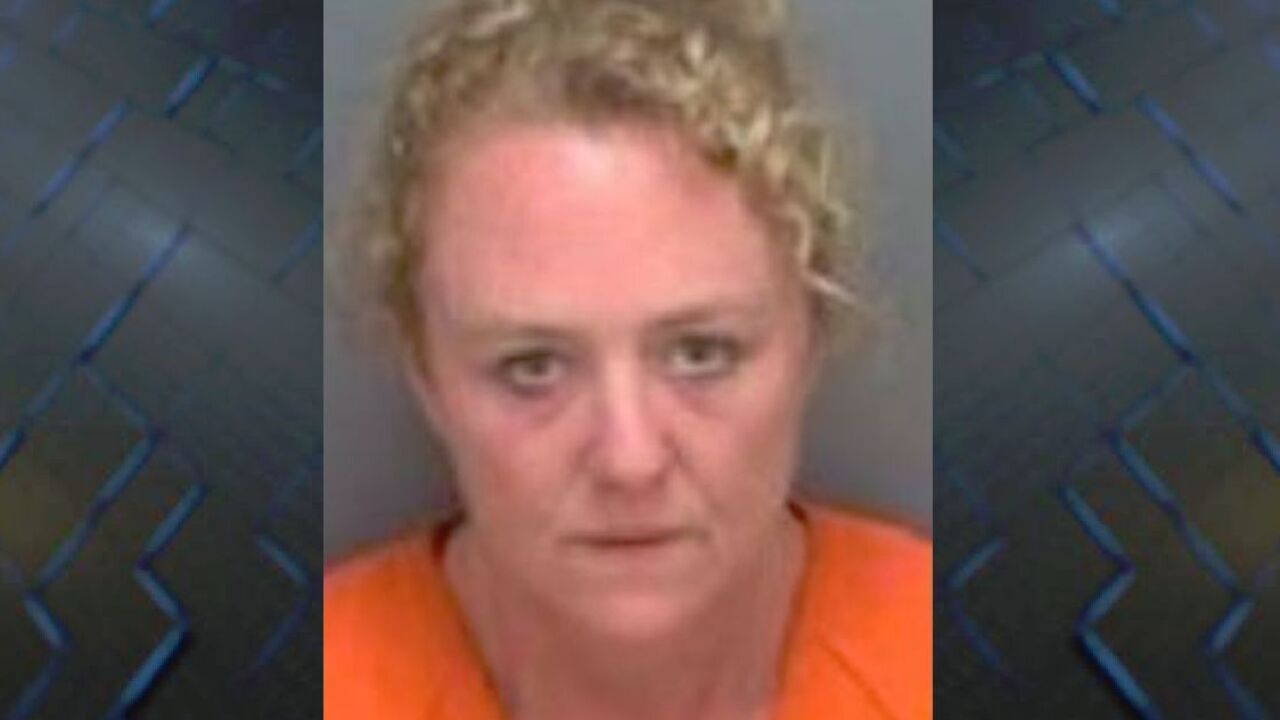 ST. PETERSBURG, FL (WWSB) - A woman found herself in hot water, after Pinellas County Deputies say she stole a live lobster from its tank while being kicked out of a restaurant.

According to a Sheriff’s Office report, 42-year-old Kimberly Gabel was being loud and causing a scene while at the restaurant on November 10th.

The manager of the establishment asked her to leave the restaurant because she was disturbing other customers. The report goes on to say Gabel got louder and cursed out the manager. She then grabbed a live lobster out of the tank by the front door, before exiting.

Deputies were called to the scene and found Gabel a short distance away, where they say she smelled of alcohol.

The report states when asked, Gabel didn’t know what she did with the lobster because she is “blacked out drunk” and she “did not care because she did not do anything wrong."

Gabel is charged with petit theft. No word on what happened to the lobster.