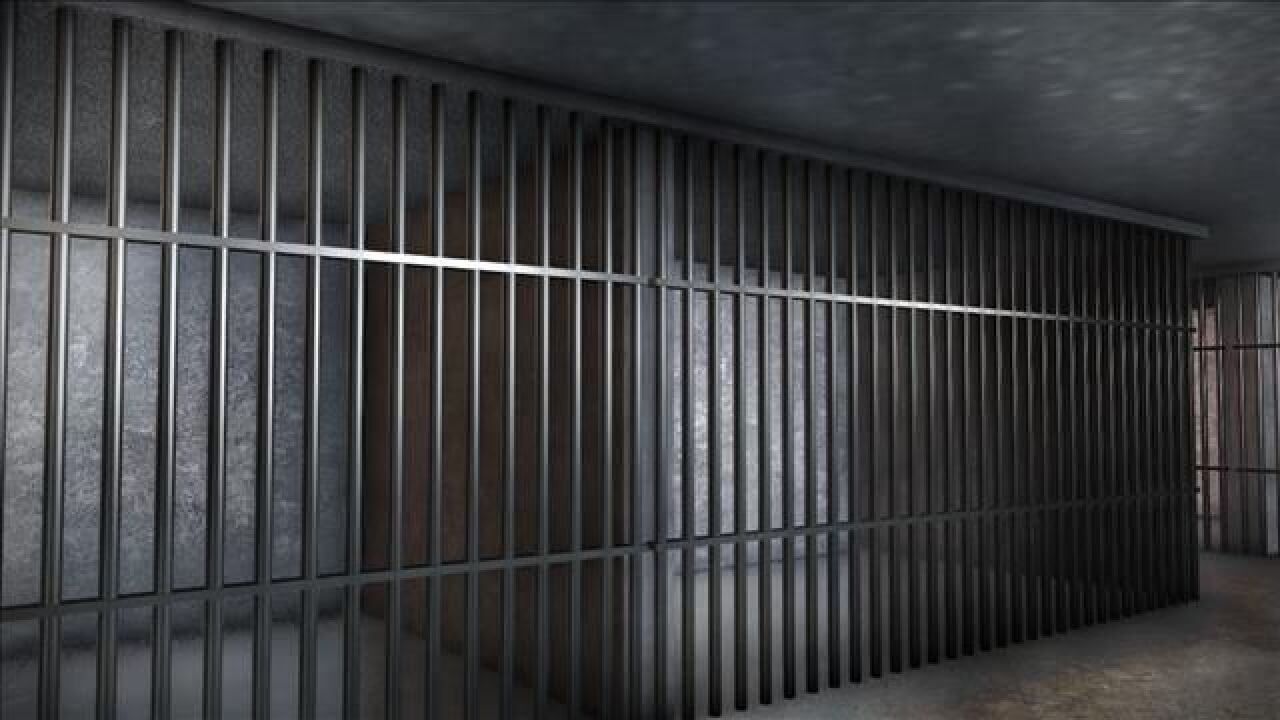 TALLAHASSEE, Fla. (The News Service of Florida) - A new report paid for and released by the Florida Senate Thursday says that while the state is sending fewer people to prison than in the past, those who end up behind bars are staying there for a longer time.

The study from the Crime and Justice Institute based in Boston says there are nearly 100,000 inmates housed in Florida prisons, and the per capita incarceration rate in the state is more than 20 percent higher than the national average.

According to the report, a combination of minimum mandatory sentences and a strict release threshold are keeping the numbers high, even for low-level criminals.

Two thirds of Florida’s prisoners are locked up due to nonviolent offenses. State Senator Jeff Brandes says the report shows something needs to change. Brandes believes prisons are already too crowded, adding that society and many inmates would benefit from alternatives to incarceration.

“Because of the research, we have a bold list of solutions that helps us separate the people who we’re scared of from those that we’re mad at,” said Sen. Brandes, R- Saint Petersburg.

Report recommendations include reclassifying felony drug possession as a misdemeanor, increasing the felony theft threshold from its current $300 amount, and the elimination of a requirement that nonviolent offenders serve at least 85 percent of their sentence.

The report also shows the prison population in Florida is aging, due to mandatory minimum sentences. It suggests creating an early-release option for elderly inmates who no longer pose a threat to society.