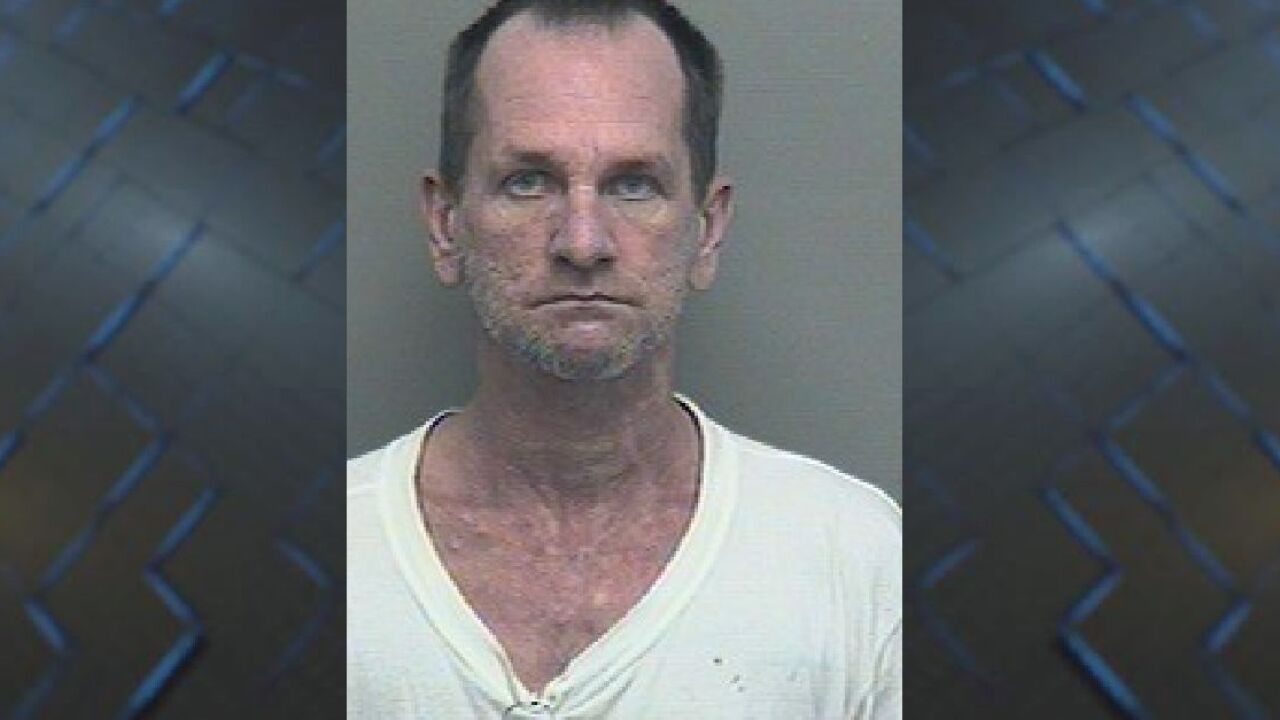 WAKULLA COUNTY, Fla. (WTXL) - A registered sex offender has been arrested in Wakulla County after deputies discovered he was using multiple Facebook accounts to look for juveniles to be actors in homemade pornographic videos.

The Wakulla County Sheriff's Office says that Dwayne Creery was arrested on two counts of failure to provide internet identifier.

WCSO says that Creery came to the sheriff's office on June 8 for his mandated sex offender registration. Creery has been a registered sex offender since October 1996 for lewd and lascivious acts and exhibitionism on a victim under the age of 16.

During an interview, Creery was asked if he had any social media accounts he had previously failed to report. He admitted to having a Facebook account with the username, "Dwayne DZ Nutz" but said he didn't use it.

Detectives informed Creery he was required to report the Facebook account within 48 hours of its creation but he denied prior knowledge of the restriction regulations.

After Creery left, deputies searched his Facebook account. The search revealed that the account was created in 2012, was currently active, and detailed numerous conversations with various people. The topics included drugs, producing homemade pornography, and looking for 16-year-old girls to be actors in the pornographic videos.

WCSO says that through the search, they were able to find a second account that Creery had not reported with the username “DZ NUTZ DZ NUTZ,” which had a picture Creery with an altered image covering his face.

On Friday, Creery came back to WCSO to update his vehicle information. According to deputies, he said that he had just purchased a new motor home and had just returned from cross country travels.

Deputies say Creery admitted to having a second Facebook account and, when confronted with the records of his messaging on Facebook, he admitted to being the author of the messages.

He claimed that he was joking around when he sent the messages and never followed through with the plans. Deputies say Creery stated that 16 is the age of consent in Georgia.

Based on the evidence, Creery was arrested.