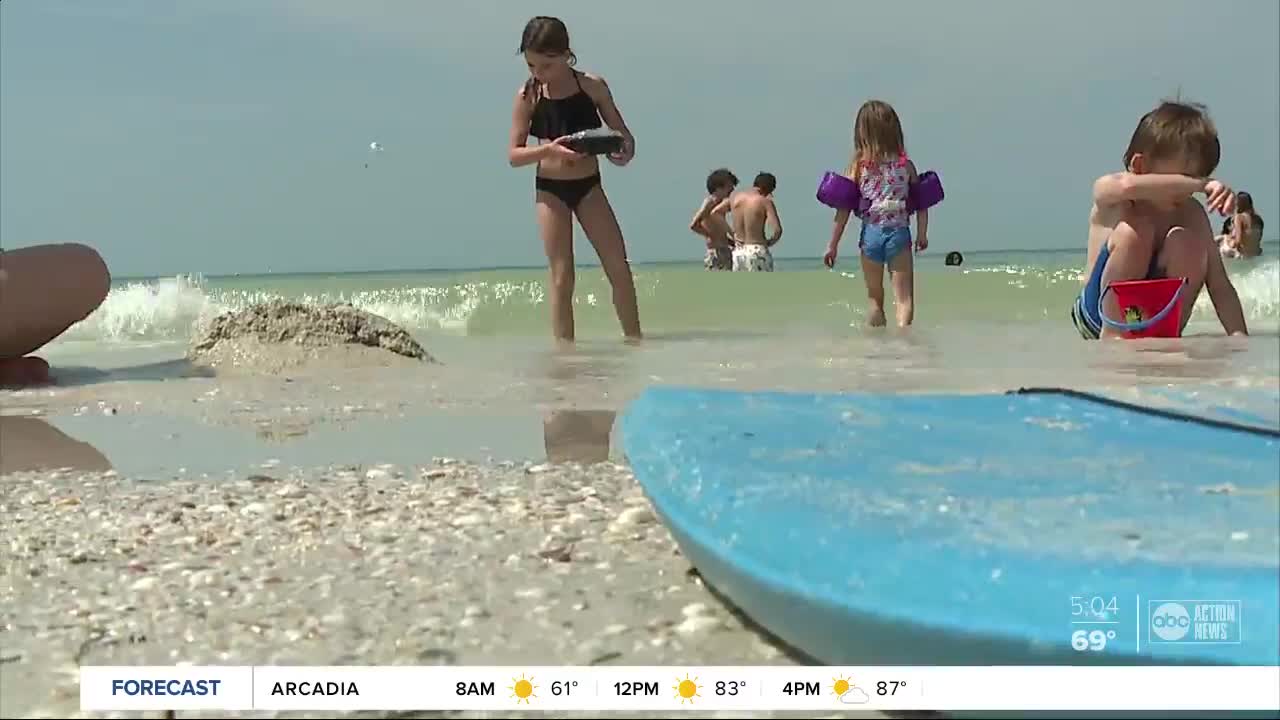 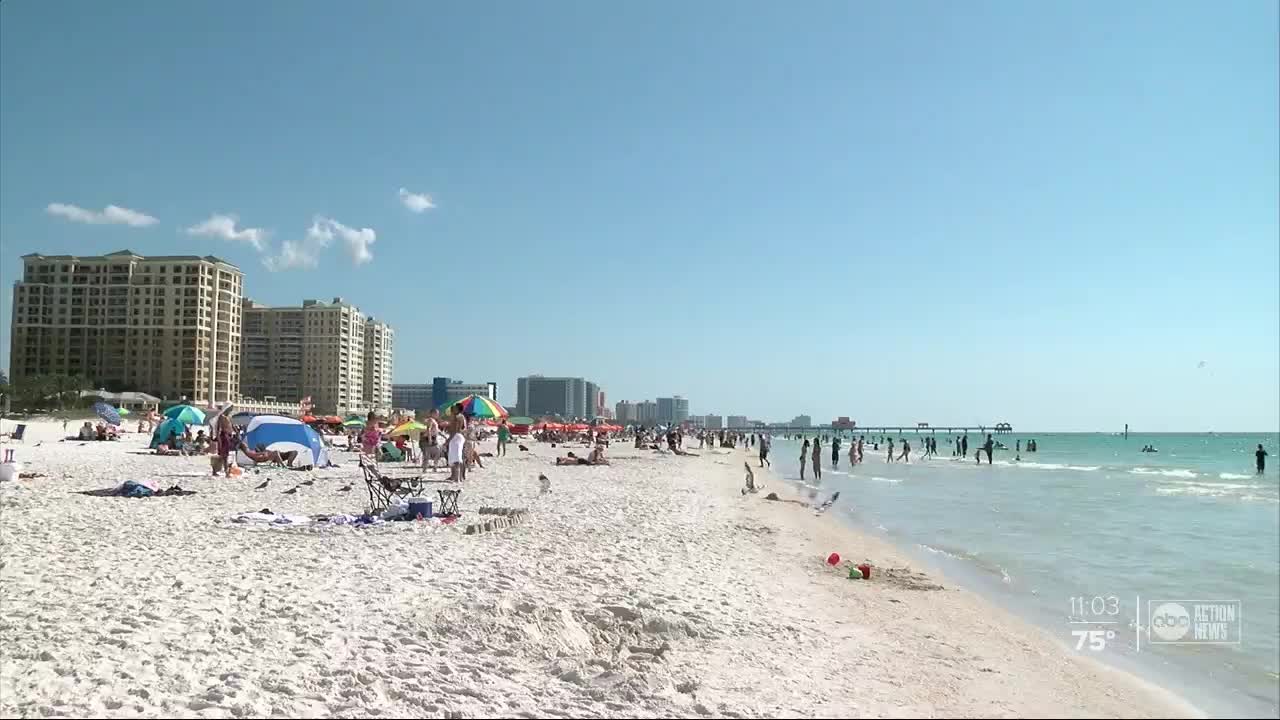 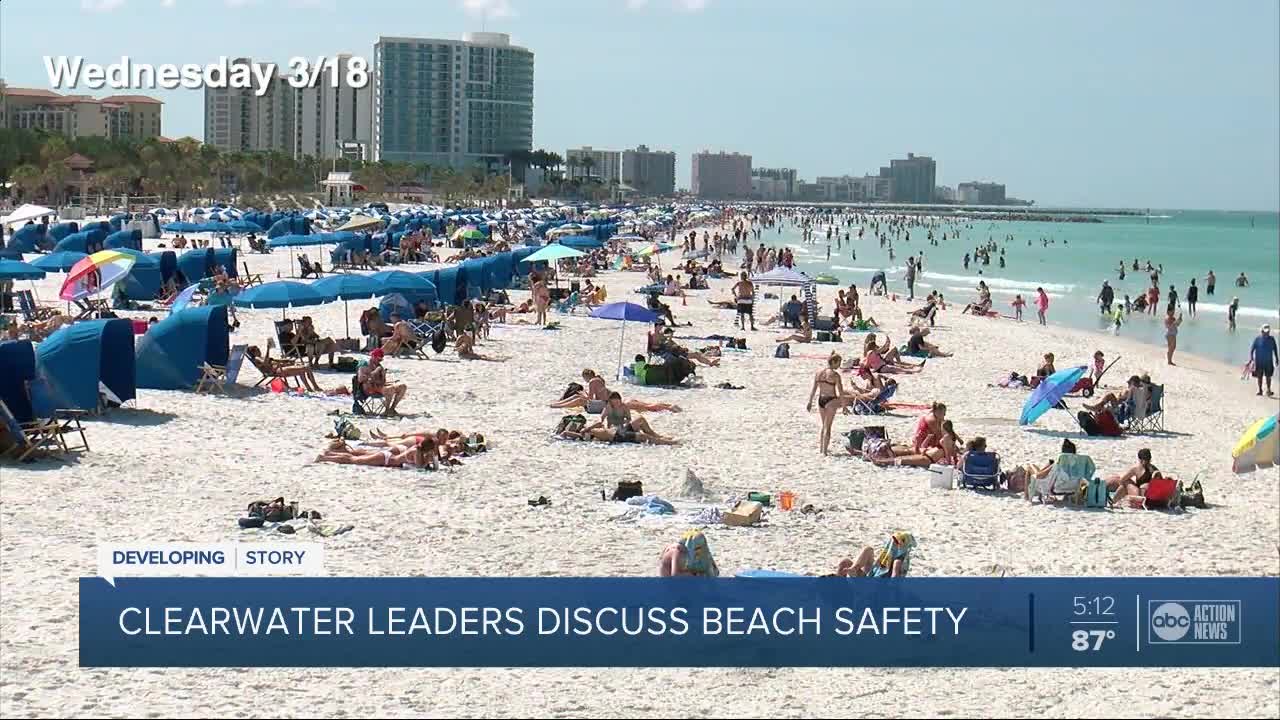 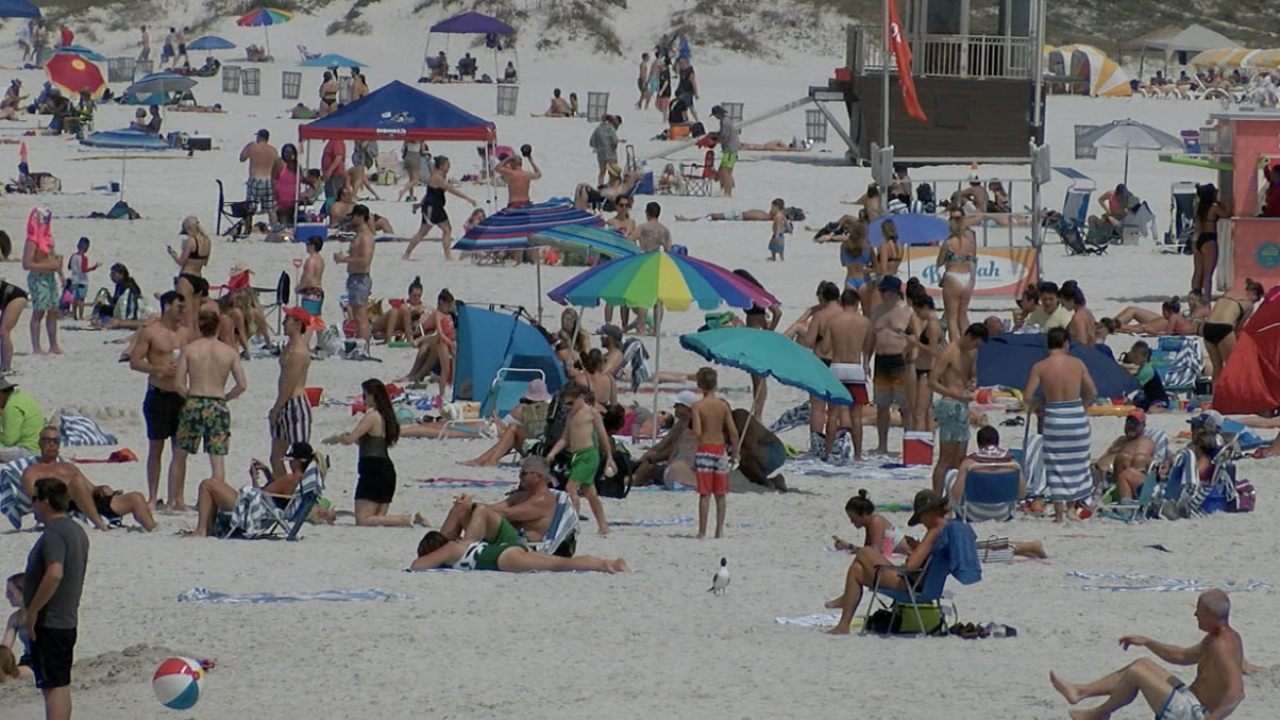 The closure goes into effect starting March 23 at 6 a.m. and will last for two weeks.

"That’s what’s weighing on my mind, if we delay this how many of us will get sick, how many may die," said Clearwater Mayor George Cretekos.

The closures will only impact the sand and not the businesses along Clearwater Beach. But several restaurant owners spoke out before Wednesday's vote, warning that if the beach goes, so will their business.

"The long-term effect of this is very scary because I don’t know, when it’s all over, who is going to be able to bounce back,said Rusty Pearl, owner of Pearly's Beach Eats. "It’s going to be very difficult."

The City of Tampa also voted to shut down its beaches:

The decision also comes days after President Donald Trump urged all Americans to avoid gatherings of more than 10 people in a group.