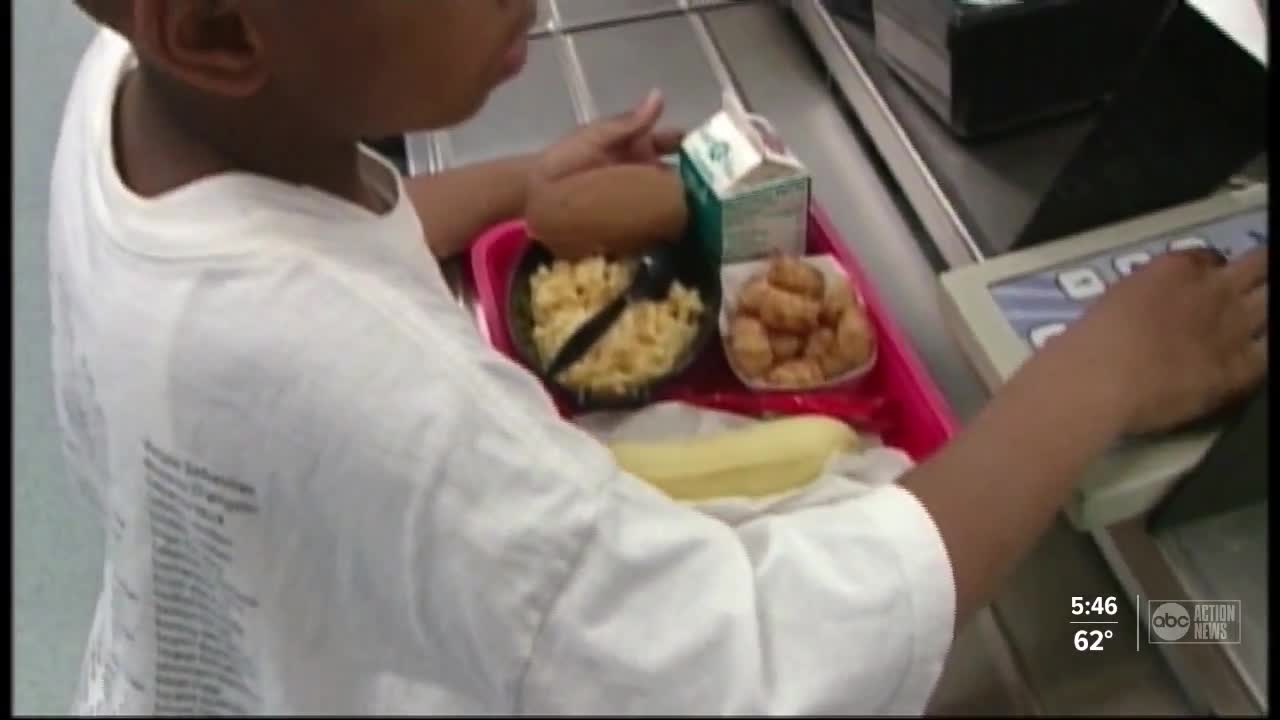 Around 200,000 kids across Florida may not automatically get free lunch in the next school year, because a Trump administration proposal may limit some families from getting food stamps. 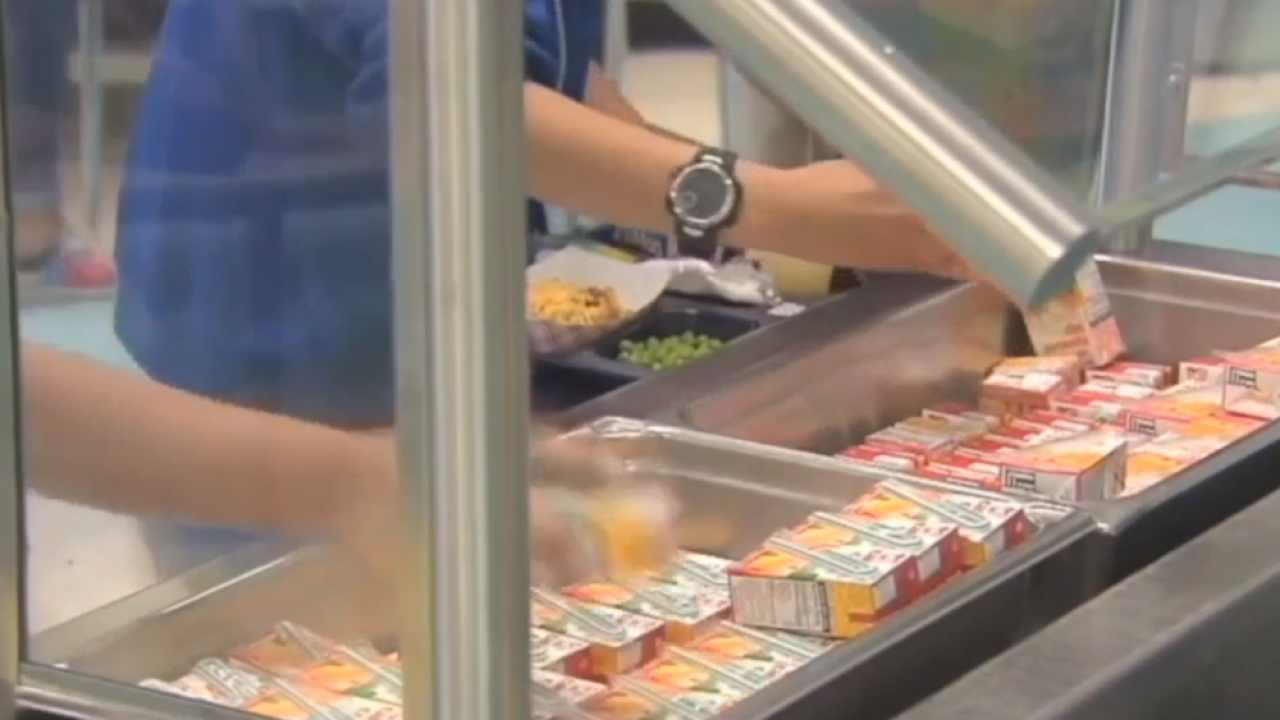 PASCO COUNTY, Fla. -- Around 200,000 kids across Florida may not automatically qualify for free lunch in the next school year, because a Trump administration proposal may limit some families from getting food stamps.

"I would really hope that everything is really not taken lightly,” parent Megan Evans said.

She knows all too well the heavy burden for some families who struggle to make ends meet. She is a single mother who gets help paying for her son's meals at school.

"By the end of the year, when you look back and you see how much parents are actually paying for a lunch; it can add up," Evans said.

Megan Sexton, of the Pasco County School District, said more than 40,000 of their students are eligible for free or reduced lunch and about 600 of those kids may be affected by the new proposal.

"Even if they do not qualify for benefits, we have other programs and other things in place, where we can try and help them out; depending on their individual situation," Sexton said.

But, she said, the number of kids in the district that would end up not getting free meals anymore adds up to 25 or less. Most families would still qualify for the meals, they would just need to apply and would not be automatically approved for them, like they are now.

Sexton said it was unclear which families may be affected, but they could find out by the end of the summer, when they get a letter in the mail.