'Sneak-and-peek' warrant: Inside an illicit massage parlor from a detective’s point of view 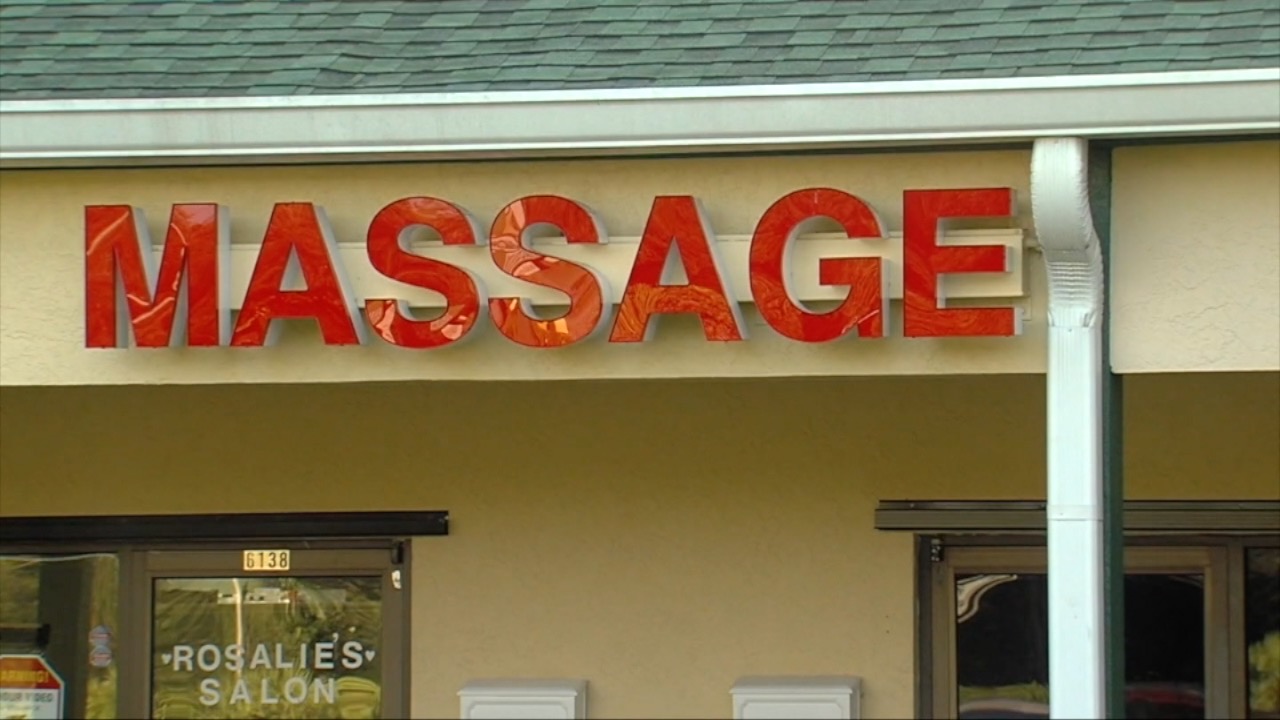 The recordings show men and Asian massage therapists having sex on massage tables and receiving graphic sex acts inside a South Florida massage parlor. The videos were captured without their consent or knowl 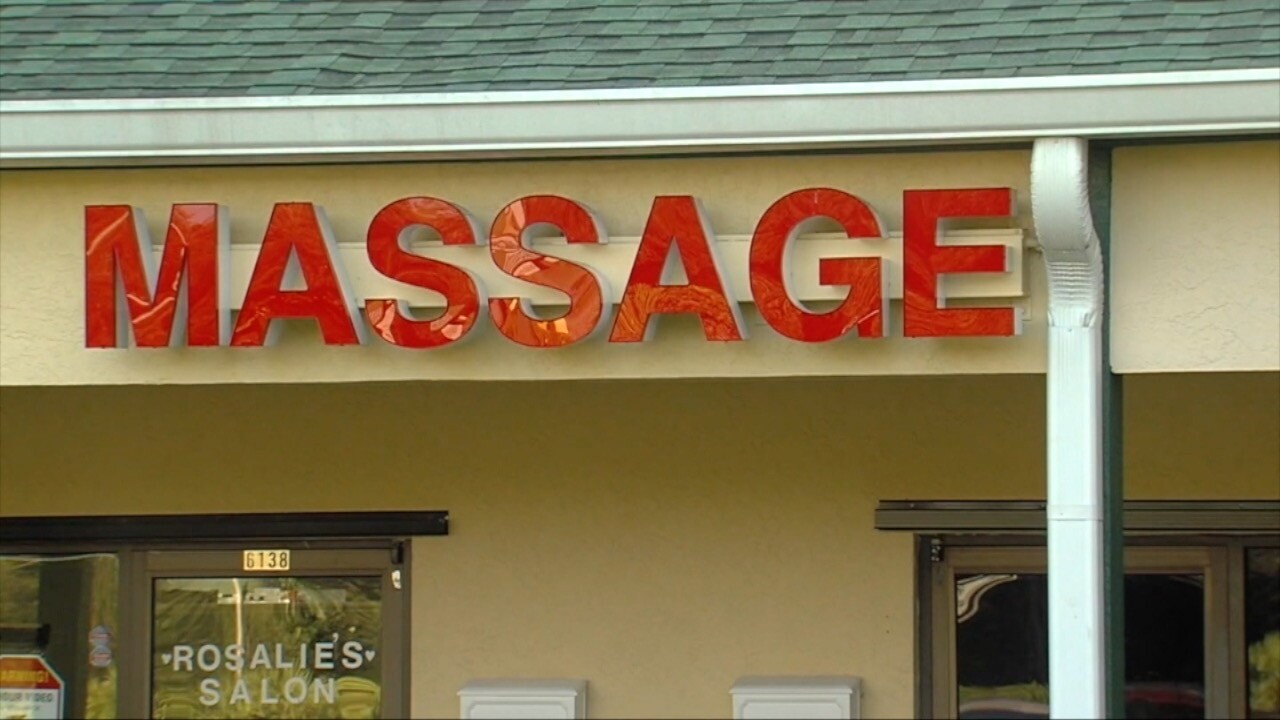 WARNING! The video contains blurred images of the most graphic content.

STUART, Fla. - We've blurred the images, because, in essence, the secretly captured surveillance video is pornography.

The recordings show men and Asian massage therapists having sex on massage tables and receiving graphic sex acts inside a South Florida massage parlor. The videos were captured without their consent or knowledge.

Sometimes the women are clothed. Sometimes towels strategically cover men lying across tables. Sometimes, the cameras, which are hidden inside ceiling tiles, capture men and women engaging in full intercourse.

Each time, the men pay for the sex acts. As a result of the recording, numerous people were charged with prostitution and the spa was shut down.

Sources tell Contact 5 the surveillance video is a few years old, and is not tied to any active cases in South Florida. The video however, illustrates what detectives might witness while executing a "sneak-and-peek" warrant, a legal record which gives investigators permission to install hidden cameras if they meet certain guidelines.

It is the same type of warrant recently used by law enforcement agencies in Palm Beach County and the Treasure Coast to capture more than 300 ‘johns’ on camera, allegedly receiving sex acts inside local massage parlors.

“I think people should be concerned about their privacy, and I think that law enforcement should take every step and every measure possible to ensure a person’s personal privacy is respected. We would only do a video surveillance like this under the most extraordinary circumstances,” Martin County Sheriff William Snyder told Contact 5’s Merris Badcock during a recent one-on-one interview.

Snyder told Contact 5 this was the first time anyone in his agency had executed a sneak-and-peek warrant. Recently unsealed sneak-and-peek warrants filed in Martin County show detectives hope to use the cameras to captures signs of prostitution and racketeering inside the massage parlors.

“There were no covert break-ins by law enforcement to place those cameras. It was all done by a ruse,” said Snyder, who confirmed his deputies posed as repairmen to get inside the spas.

Other agencies quickly followed Martin County’s lead. In total, five agencies participated in the massage parlor bust, each one responsible for spas in their jurisdictions. According to police, cameras were planted in five of the eight spas investigated.

“The warrant, allowing us to go in and put those video cameras where we could get an eyeball view of what was going on, has opened this whole thing up,” said Snyder. “We know we have uncovered a transnational, international racketeering enterprise right here in Martin County.”

To get permission for a "sneak and peek," detectives must try all other investigative methods first.

According to the recently unsealed sneak-and-peek warrants in Martin County, "video surveillance [was] the only option" to further the investigation.

Contact 5 dug found, here in Florida, 295 sneak and peak warrants were granted from October 2016 to September 2017, according to the Administrative Office of the United States Courts.

“After 9/11, we started to see a more expanded role [in sneak-and-peek warrants], and the purpose was essentially, to go after terrorists,” said Gregory Salnick, a criminal defense attorney in West Palm Beach. “Now we're seeing that [purpose] bleed into other areas of the law for law enforcement to use.”

So far, none of the agencies have released video tied to the recent prostitution sweep, and only one agency, Vero Beach Police Department, was able to charge someone with human trafficking by way of racketeering.