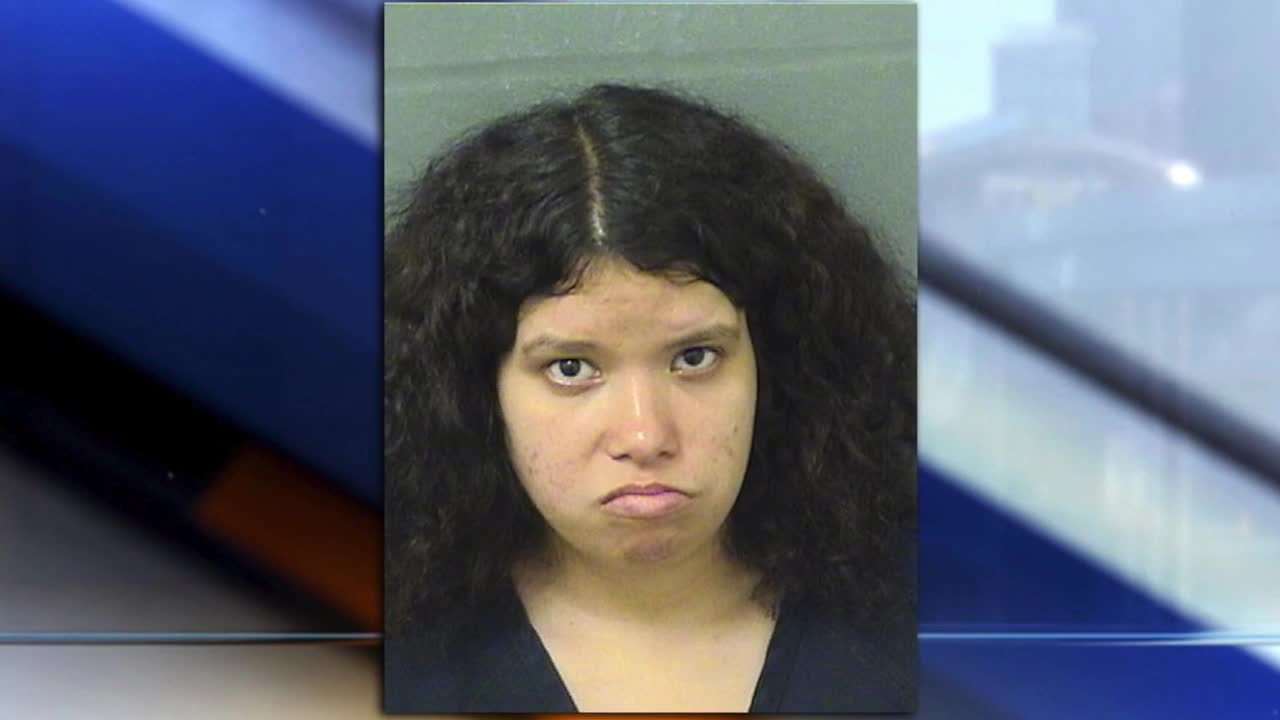 A Palm Beach County mother is accused of threatening to carry out a shooting at an elementary school because her children were being moved there. 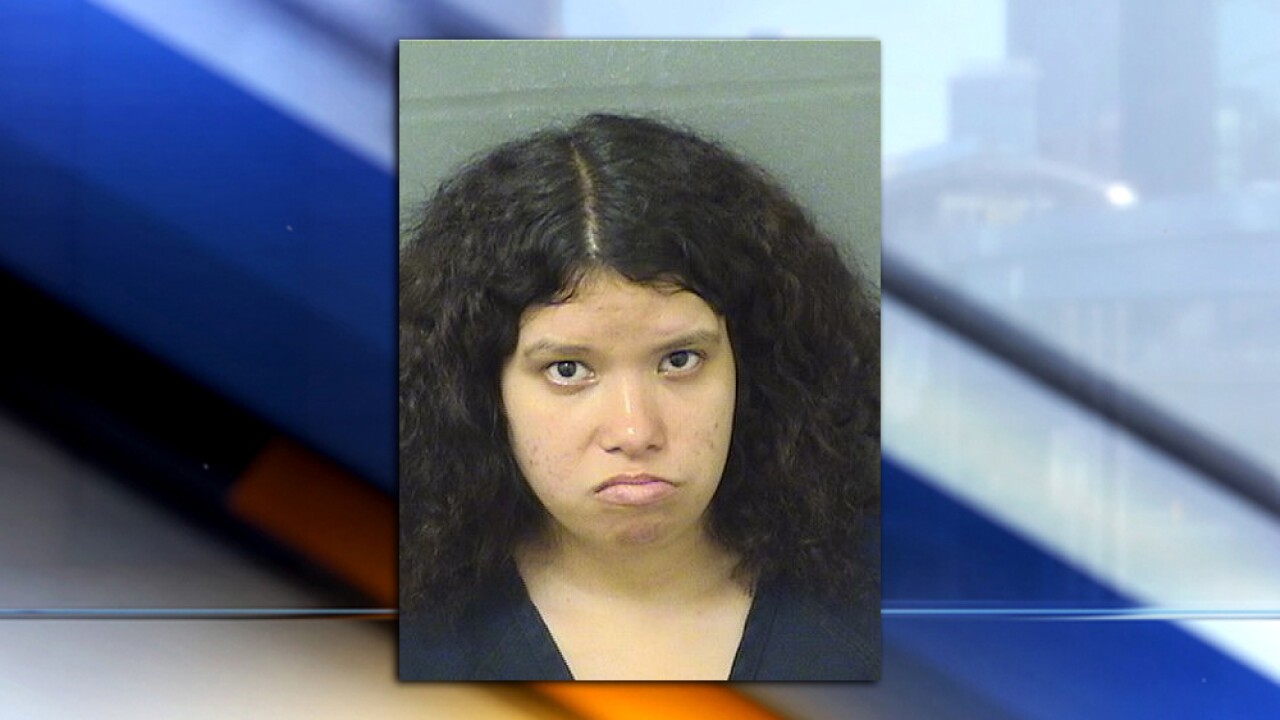 UPDATE: Miranda Perez will be held on bond and will be Baker Acted, according to the Palm Beach County Sheriff's Office.

A Palm Beach County mother is accused of threatening to carry out a shooting at an elementary school because her children were being moved there.

According to an arrest report, 28-year-old Miranda Perez was communicating with a friend on Facebook Messenger around 8 a.m. on Sunday.

During a video chat, Perez told her friend "she was going to Facebook friend Zachary Cruz because she likes 'violent things,'" her arrest report stated.

Zachary Cruz is the brother of Nikolas Cruz, the 20-year-old accused of carrying out a deadly mass shooting at Marjory Stoneman Douglas High School in Parkland on Feb. 14, 2018.

According to the arrest report, shortly after the video chat ended, Perez wrote on Facebook Messenger, "I'm thinking of doing a school shooting at Barton."

Barton referred to Barton Elementary School, located at 1700 Barton Road in Lake Worth Beach, which is the school Perez's children were being moved to.

PBSO said Perez later said in the Facebook Messenger chat, "Yep. It's there [sic] fault," referring to the school.

Detectives said when they interviewed Perez, she admitted to sending the messages and told them "she did think about shooting the school, but claimed she would never actually do it."

"This is a great example of the importance of bringing forward information about things you see on social media," said Palm Beach County School District Police Chief Frank Kitzerow.

Perez was arrested and booked into the Palm Beach County jail on a charge of sending a written threat to commit bodily injury. She's being held on $5,000 bond.