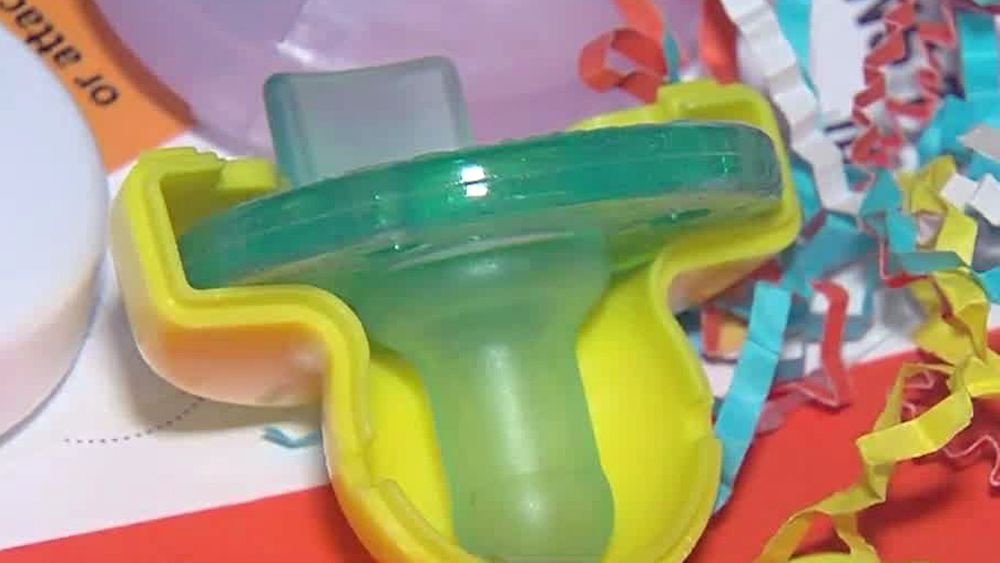 Palm Beach Gardens mother Jennifer Melvin said her personal experience led her to the path of innovation to create the Keepsie. 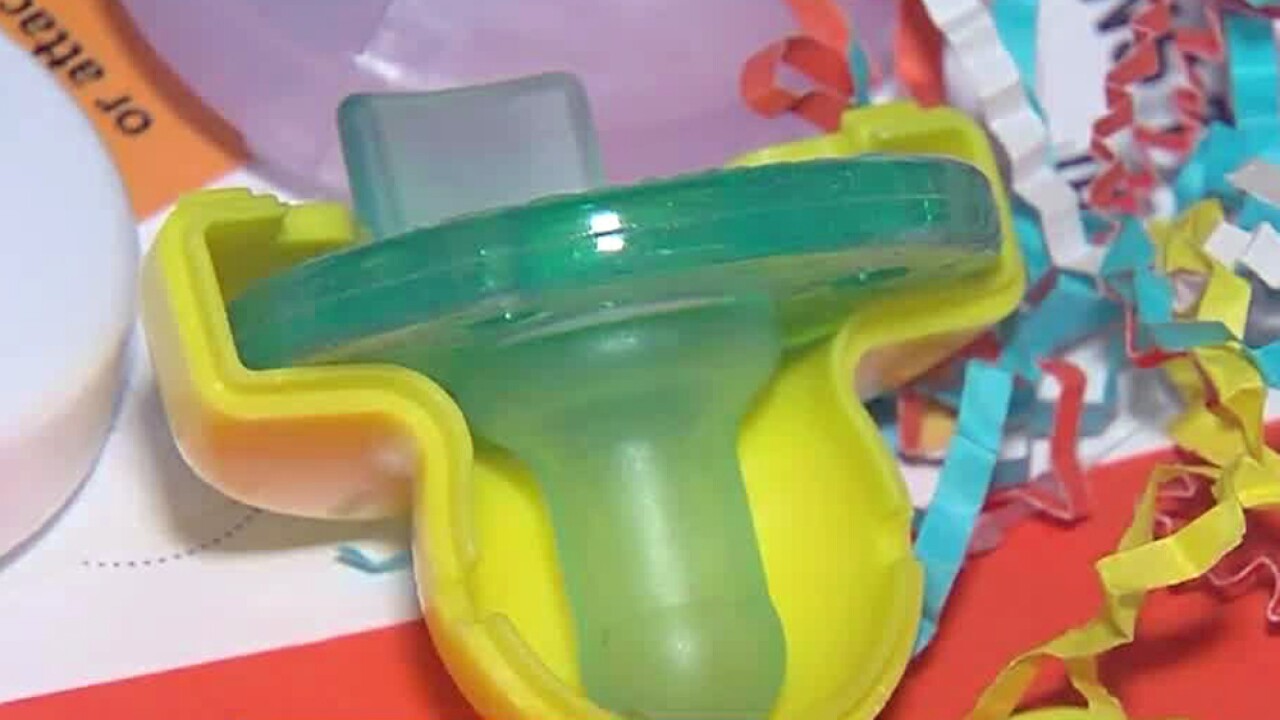 If you are a new or expecting mom, you know about the struggle to keep everything clean and sanitized for a newborn, especially pacifiers.

Palm Beach Gardens mother Jennifer Melvin said her personal experience led her to the path of innovation to create the Keepsie.

"I started probably the week she was born and it finally just launched," said Melvin.

When her daughter was born six years ago, she started working on the project.

"I didn't think about this until my daughter was born, and she was in the NICU and they emphasized, and really honed into you, that everything needs to be as sanitized as possible," said Melvin.

"We have a cover for everything," she said. "There is a stroller cover, diaper bag cover. I mean there are just covers."

It's hard to believe, but it's the only one out there that allows for a pacifier clip that fits the infamous WubbaNub pacifier, which all moms know about to a certain degree.

Melvin said news of a dog in Boston swallowing 19 pacifiers has brought her product even more to the forefront.

Shannon Vivo, the owner of Initial Styles, said she liked the idea of supporting another local mom so much that she's carrying it in her store.

"It was solving a problem I didn't realize I had," said Vivo. "I loved it also because she developed it after having a baby in NICU, and my son was in the NICU for a month and a half after he was born."