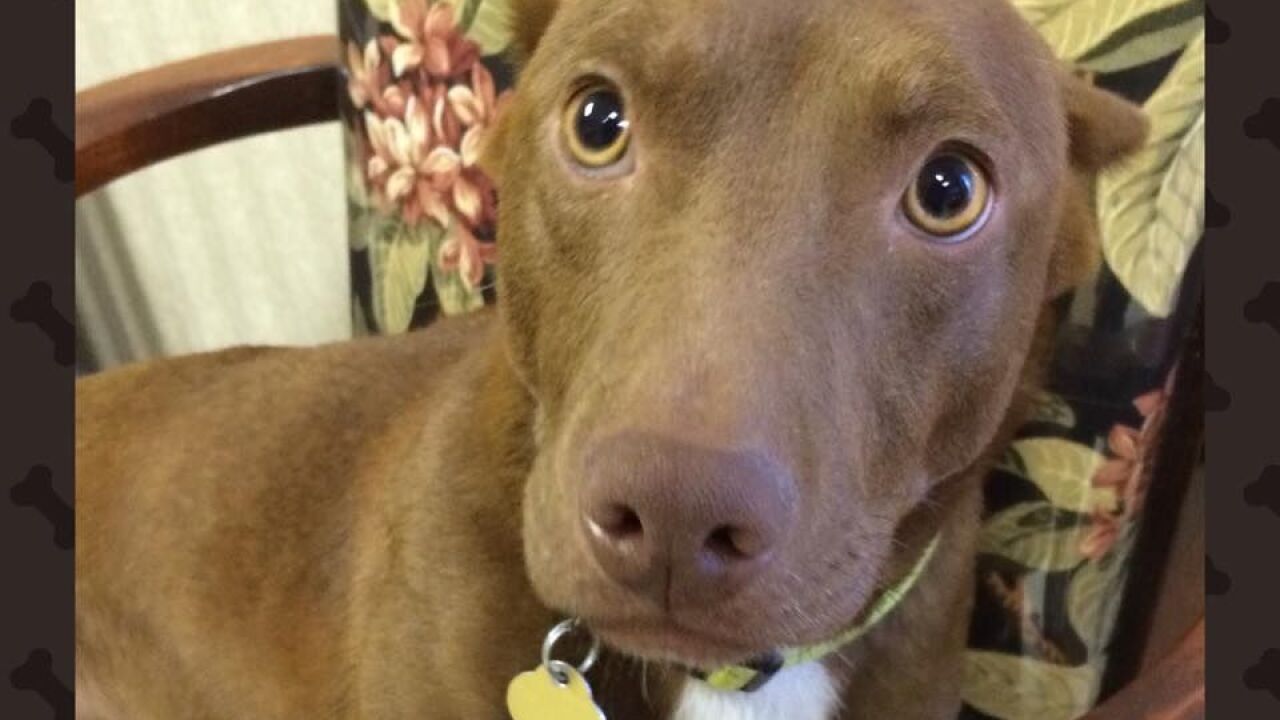 MOULTRIE, Ga. (WTXL)--A peculiar looking dog has made his way into the hearts of thousands of people after his picture was posted on the Moultrie-Colquitt County Humane Society's Facebook page, and went viral.

Now we're hearing more of Rami's story. When you take one glance at the face of this pooch, you think he's a pit bull. If you look a little closer, you'll see he has the body of a Dachshund.

Rami is a mix of the two breeds.

With his unusual looks and playful personality, he's become quite the celebrity, and the face of the humane society.

"We have a lot of people calling, wanting him to do appearances for fundraisers and stuff like that," said Terry Mitchell with the Moultrie-Colquitt County Humane Society. "He really has been a pretty good asset to shelter animals who really need a home."

Mitchell says someone called to report a stray dog in their yard earlier this year. That's when Rami's story began.

"I was actually the one who picked him up," said Mitchell. "He was off to a distance and he came running in and I said, 'that's a strange looking dog' and didn't think much about it."

Rami is no longer up for adoption, instead he's working to become a therapy dog with trainer Leigh Ann Falconer.

The one-year-old pup is getting used to walkers, wheelchairs, and crutches.

"We just noticed he really enjoys being with people," said Falconer, a trainer with Bark Busters Home Training. "It's what a good therapy dog needs to do, and so we decided to go ahead and get him actually certified as a therapy dog so he can go into hospitals, assisted living facilities and the schools."

With his help, Mitchell says adoptions are up.

Rami is now an ambassador.

His message is this: rescue pets are the best.