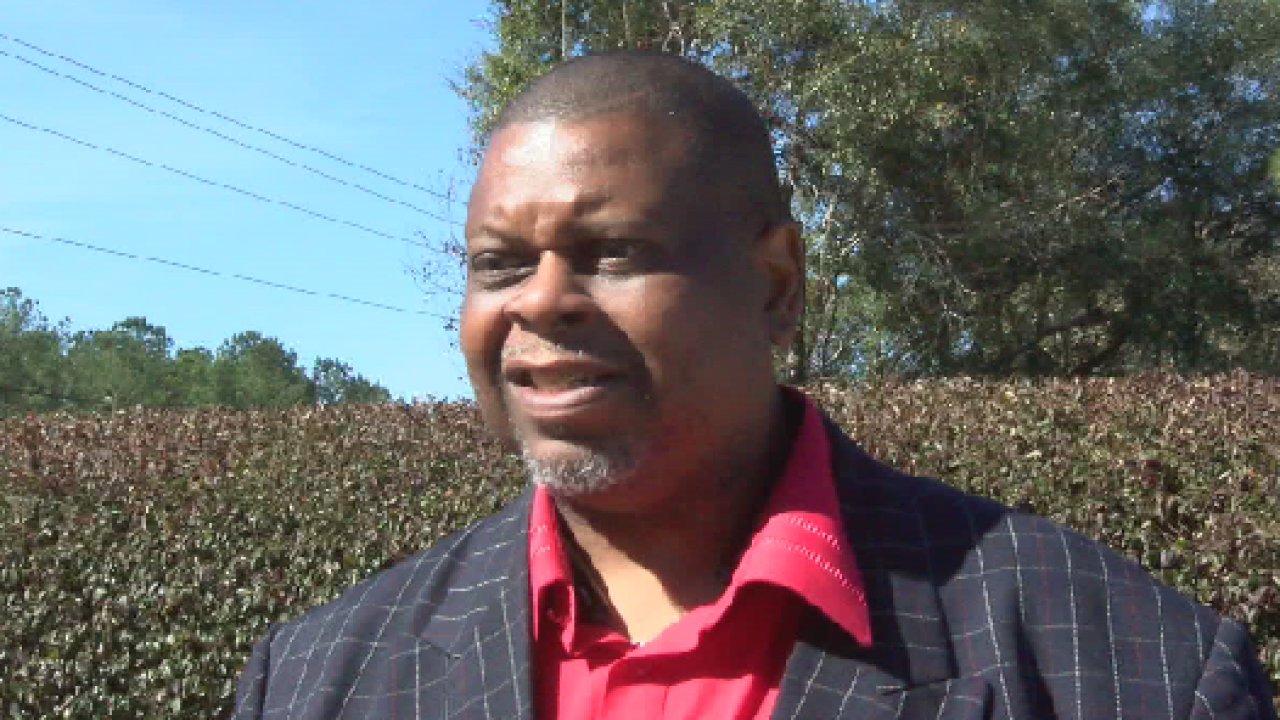 TALLAHASSEE, Fl. (WTXL) -- A Quincy city commissioner and residents are suing the city. Saying it misused public funds. The lawsuit is in reference to the city paying for legal fees for commissioner Micah Brown.

Last year, Quincy citizens tried to remove Brown from his seat in a recall. The city is paying for the legal fees tied to the dispute.

Keith Dowdell, who is on the City Commission, said he didn't think the taxpayers money should have been spent on Brown. Especially since Quincy does not have a lot of funding resources.

"The city doesn't have a dog in this fight until the judge says you got to have a recall election", said Dowdell. Then the city has to put on an election and that's the only time we should be spending money in this situation."

Micah Brown was reached out to, but has yet to respond.