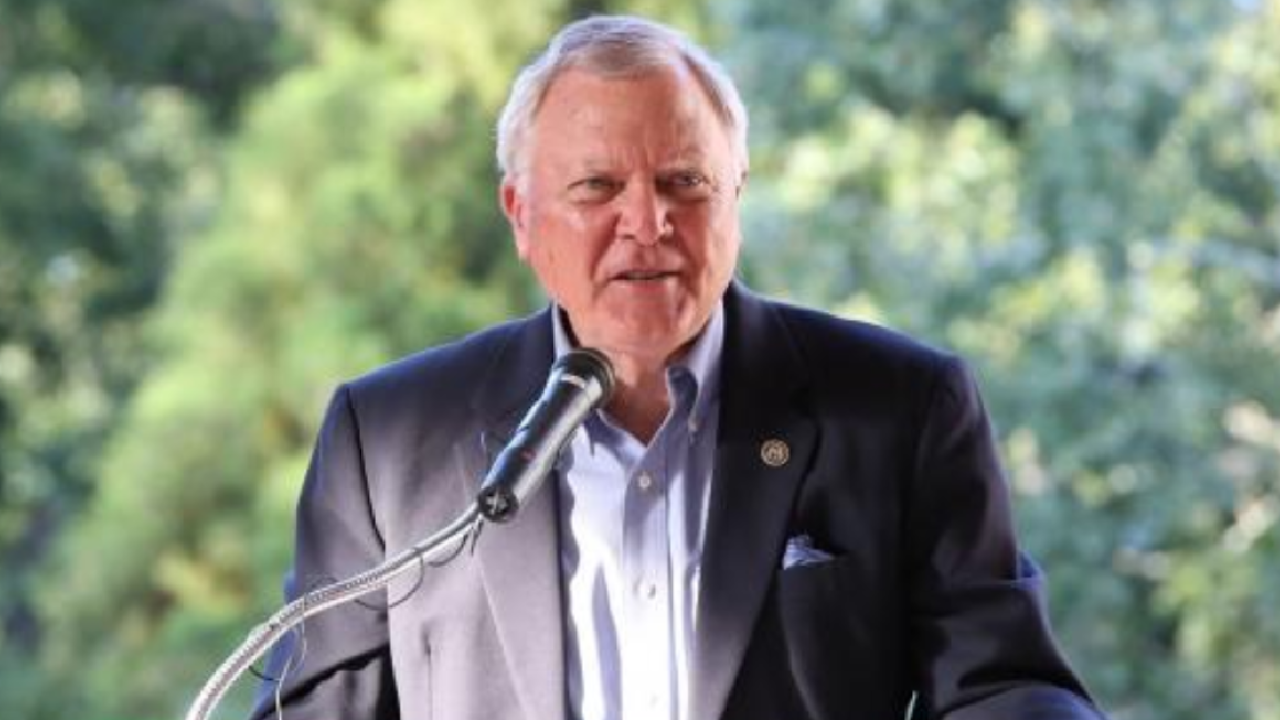 ATLANTA (WTXL) - Gov. Nathan Deal announced that Georgia’s business climate has been ranked No. 1 in the nation for the sixth consecutive year by Site Selection, an economic development trade publication.

According to Site Selection, Georgia is the first state to hold this ranking for six consecutive years under leadership by the same governor.

Deal said Monday's " ... announcement is the result of exceptional collaboration between public and private sector partners who create economic opportunities in Georgia’s communities, as well as conservative policies that attract more and more business to our state each year."

Each November, Site Selection releases rankings for the top states in which to do business. Site Selection’s business climate rankings are based partly on a survey of corporate real estate executives and site consultants and an index consisting of tax burden criteria.