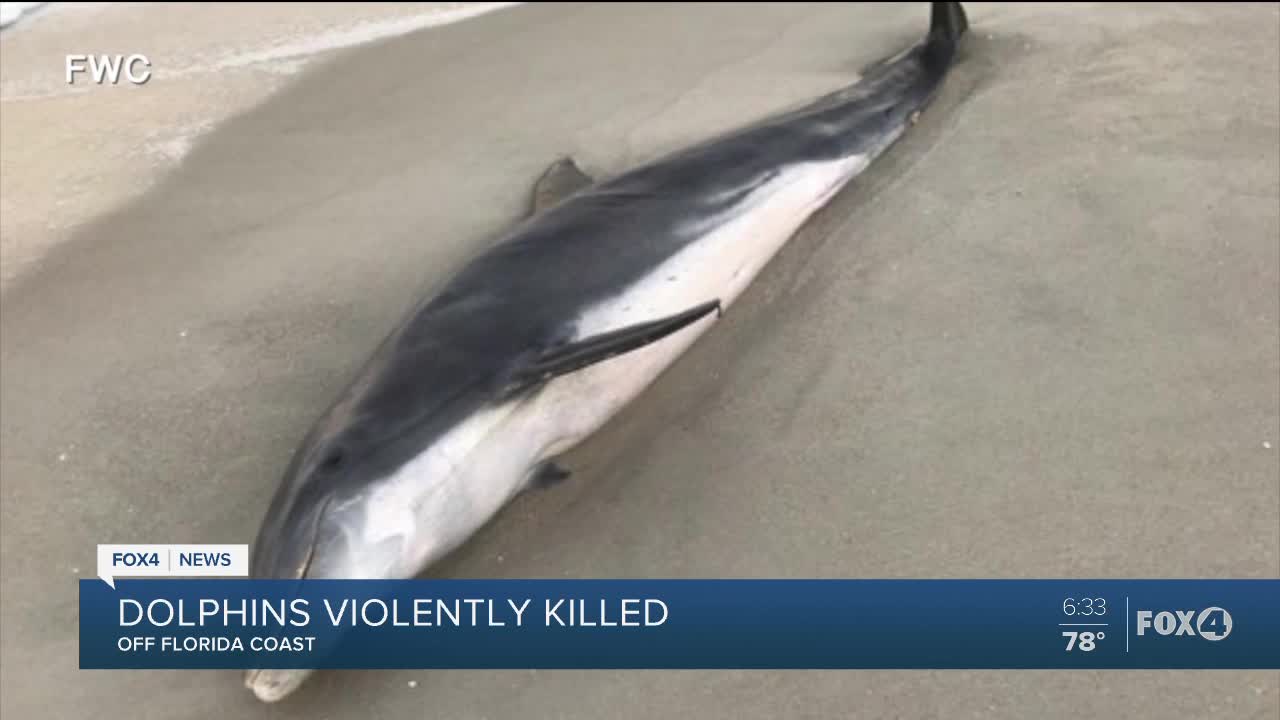 It’s been at least 29 dolphins — 4 in the past year— that have been found with evidence of being shot or struck with objects like fishing spears. 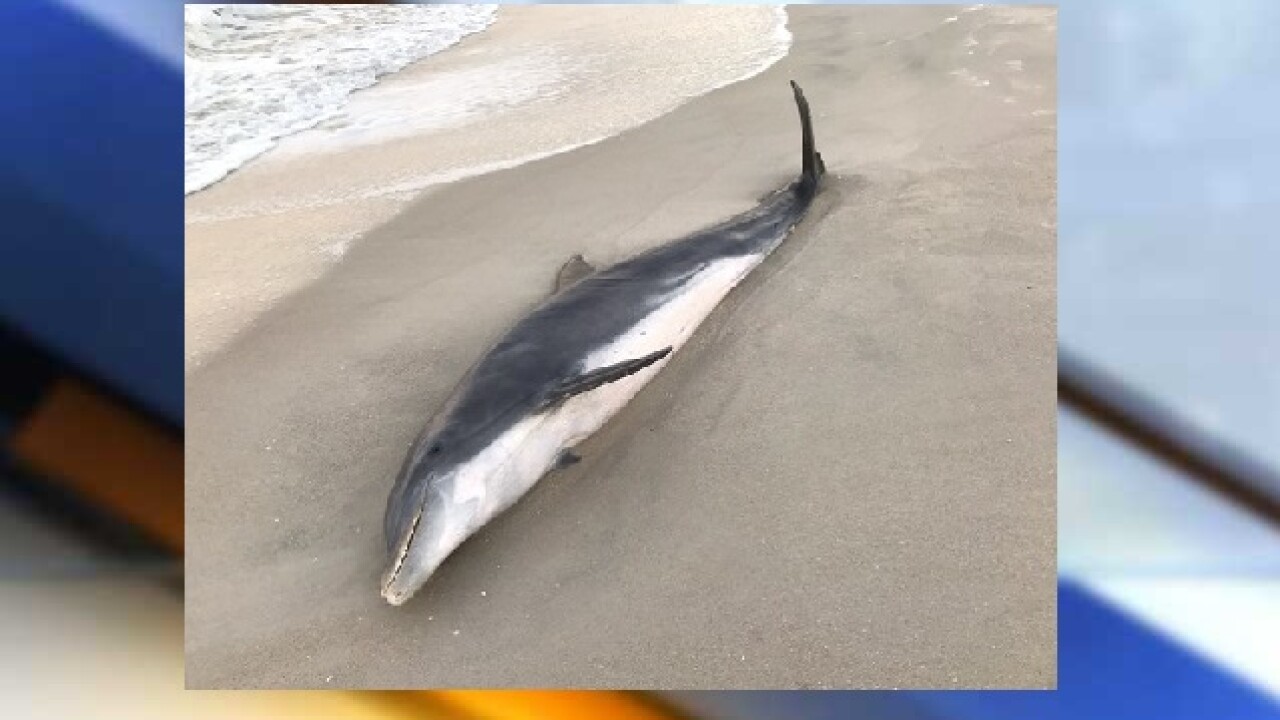 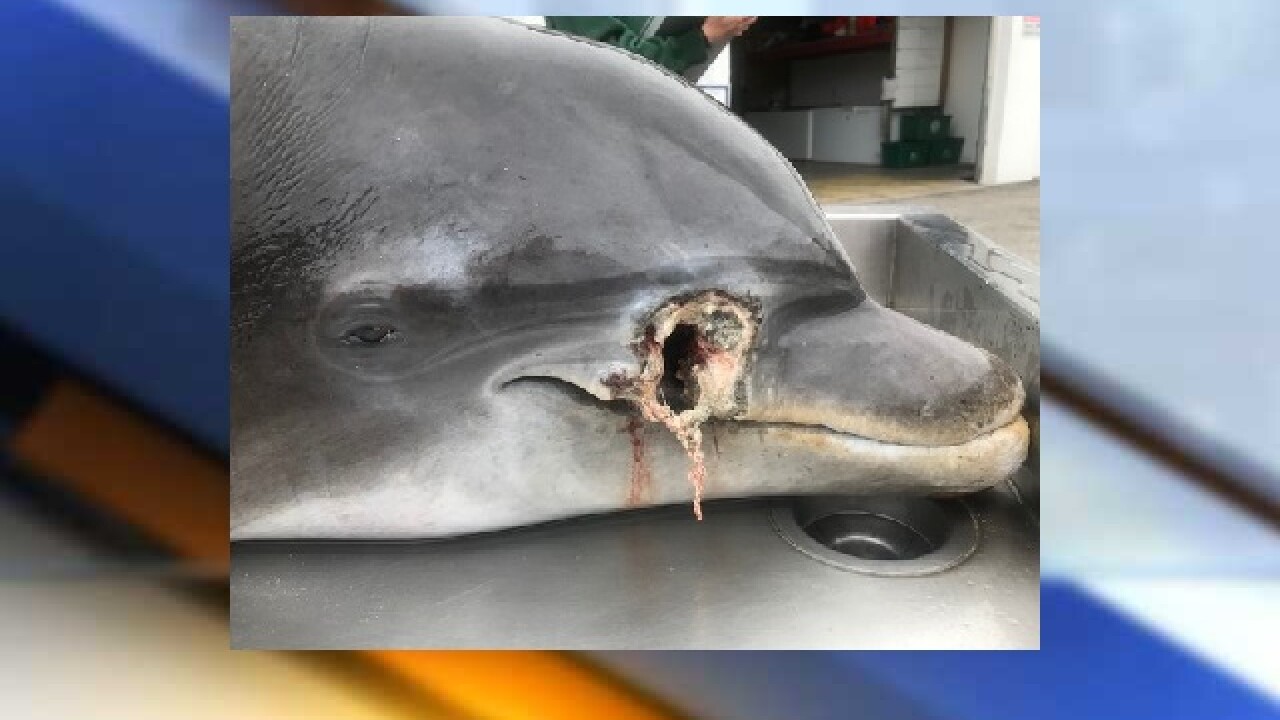 Biologists with the Florida Fish and Wildlife Conservation Commission discovered a dead dolphin off the Naples coast.

The Dolphin was fatally wounded from what appeared to be a bullet or a sharp object.

Emerald Coast Wildlife Refuge experts also recovered a dolphin with a bullet in its left side along Pensacola Beach, Fla.

In May 2019, a dolphin was found dead off Captiva Island. It had a puncture wound to its head.

Since 2002, at least 29 dolphins been discovered to be shot by guns or arrows or impaled with objects like fishing spears.

NOAA’s Office of Law Enforcement is offering a reward of up to $20,000 for information that leads to a civil penalty or criminal conviction of the person or persons responsible for the recent deaths of the two dolphins.

Biologists believe these cases may stem from humans feeding wild dolphins. Dolphins fed by people learn to associate people and boats with food which can put them in harmful situations.

Dolphins may suffer fatal impacts from boat strikes, entanglement in or ingestion of fishing gear, and acts of intentional harm like these.

People can prevent harm to wild dolphins by not feeding or attempting to feed them.