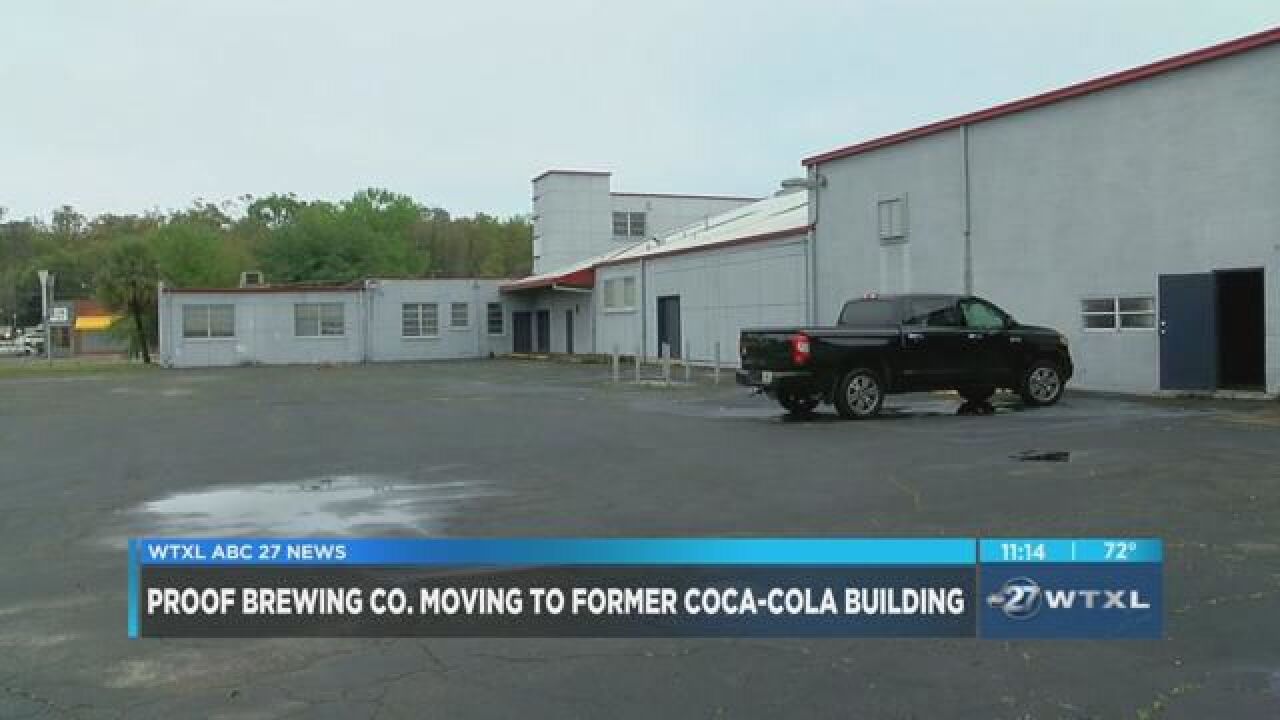 As part of the relocation, the new facility will feature an expanded tasting room, retail store, private event space, kitchen and beer garden.

The new location is within walking distance of Cascades Park.