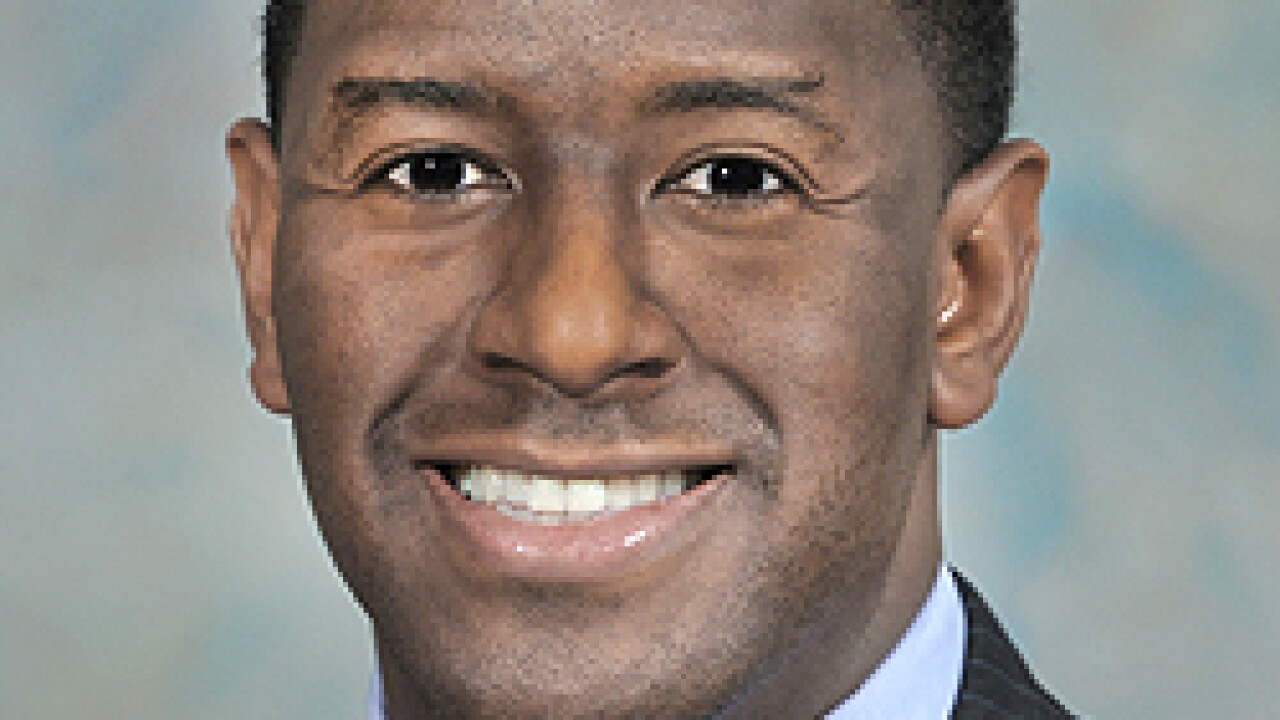 Gillum confirmed Wednesday he plans to run for mayor in 2014.

Gillum, 33, became the youngest Tallahassee city commissioner ever elected when he was voted into office in 2003. At the time Gillum was still a student at Florida A&M University.

According to his biography, Gillum works with a number of organizations.

As for current mayor, John Marks, he says he is considering all of his options.

"I have just finished going through a long and involved process and I can now begin thinking about my future political plans. A matter I will fully discuss with family and supporters," Mayor Marks said. "Apparently there have been some assumptions about my intentions, but I have been strongly encouraged to stay on and I'm going to take my time in making my decision. I've stated in the past that I would not allow or let the actions of anybody to determine or pressure me into making a premature decision."