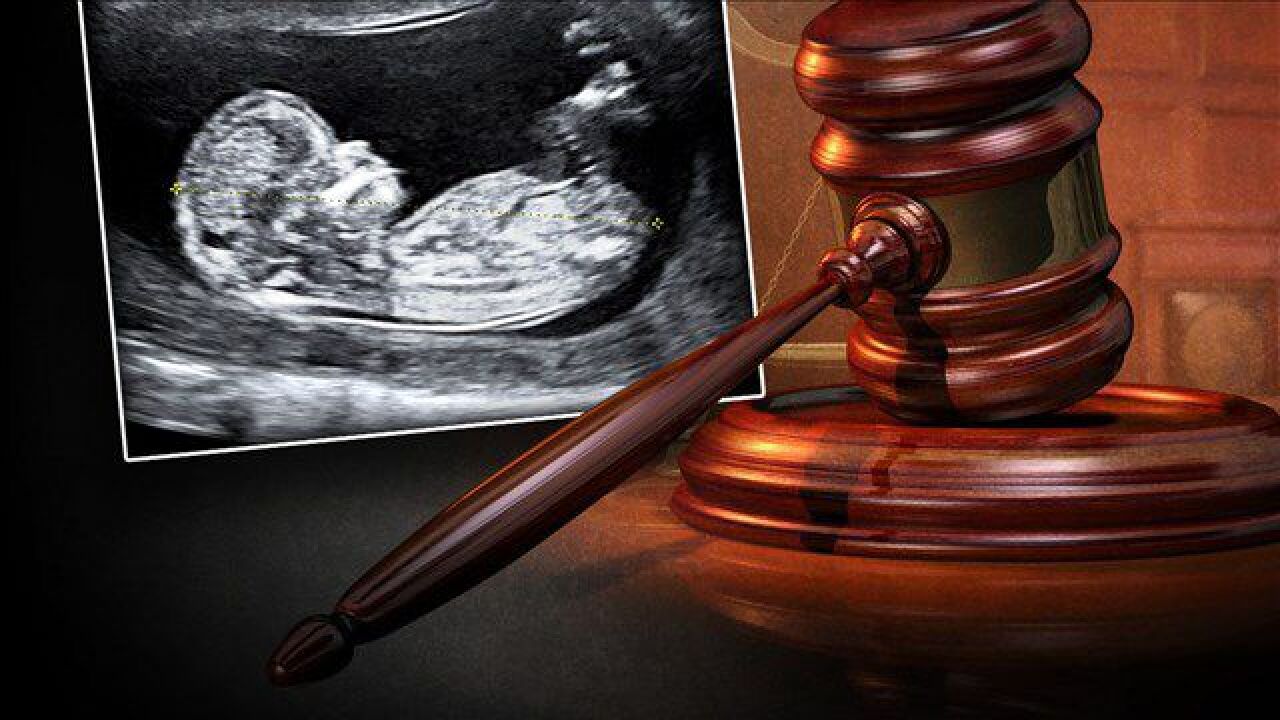 TALLAHASSEE, Fla. — A proposal that would require minors to obtain parental consent or judicial waivers before having abortions continues to move through the Florida Legislature.

The House Health & Human Services Committee on Tuesday approved a bill (HB 1335) that would ban doctors, with limited exceptions, from performing abortions on minors unless they receive parental consent or court orders waiving the consent requirement.

Following more than an hour of debate, the committee approved the proposal in a 12-6 vote, readying it to go to the House floor.

A Senate version (SB 1774) cleared the Senate Health Policy Committee on Monday by a 5-4 vote and would need approval from two more committees before it could go to the full Senate. Under current law, parents must be notified if their daughters are planning to have abortions, but a consent requirement would be stricter.

House sponsor Erin Grall, R-Vero Beach, said 224 young women requested that they not be required to notify their parents about abortions in 2017. More than 90 percent of those requests were granted, Grall said.

“I believe that parents have a fundamental right in the upbringing of their children,” Grall said. But opponents say the bill is an attempt to limit abortion rights.

Aparental-consent requirement, if ultimately approved, would likely spark a lawsuit that could wind up before a revamped Florida Supreme Court. Justices in 1989 struck down a parental-consent law, saying it violated privacy rights under the state Constitution.