Bernie Sanders thinks felons should be able to vote in prison 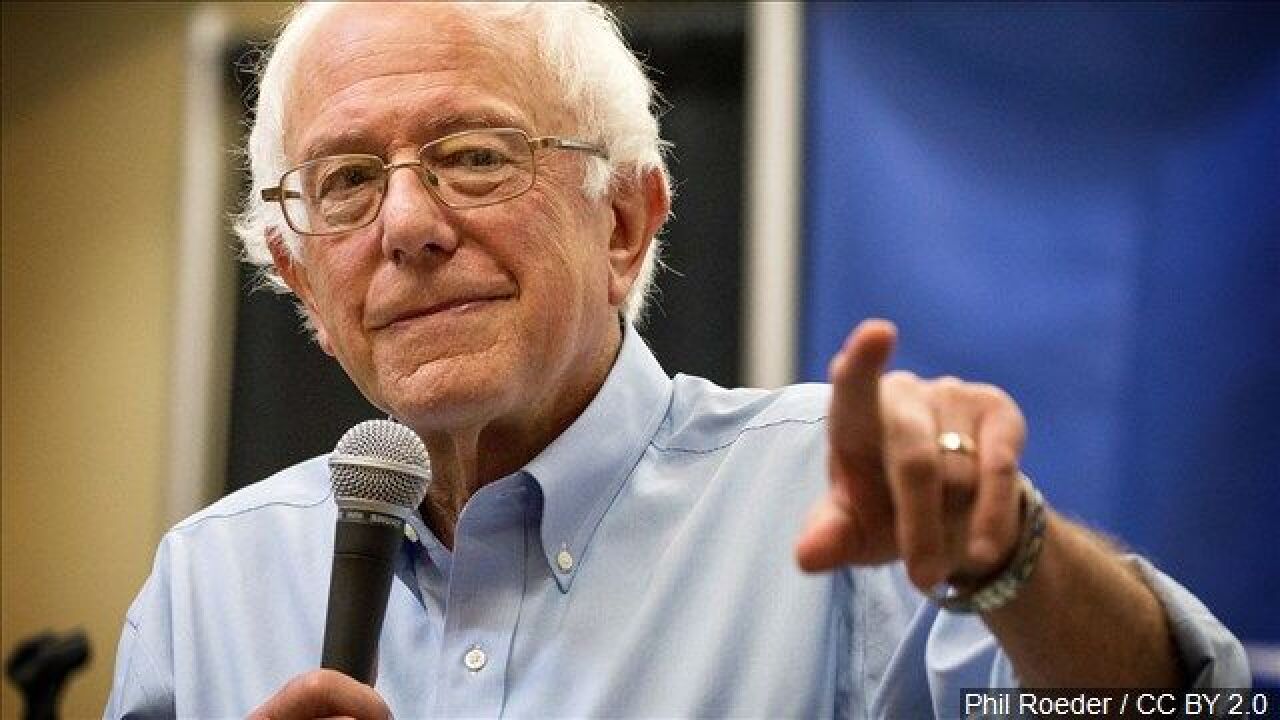 (WTXL) — On the campaign trail Saturday, Bernie Sanders said he believes people currently behind bars should be able to vote too.

According to the Des Moines Register, the Vermont senator Sanders made the comments Saturday at a town hall meeting in Muscatine, Iowa after being asked whether those behind bars should be able to vote.

"In my state, what we do is separate. You’re paying a price, you committed a crime, you’re in jail. That's bad," he said. "But you’re still living in American society and you have a right to vote. I believe in that, yes, I do.” In Maine and Vermont, felons never lose their right to vote, even while they are incarcerated.

The topic of voting rights for felons has been in the spotlight nationally and even locally. In 36 states, felons are able to have their voting rights reinstated in some shape or form.

In Florida, voters approved an amendment restoring the right to vote for 1.4 million felons. The amendment restores voting rights to felons once they've "completed all-terms of their sentence, including parole or probation," but excludes people convicted of a murder or a sexual offense.