Police: Woman caught using another person's ID to get into a bar 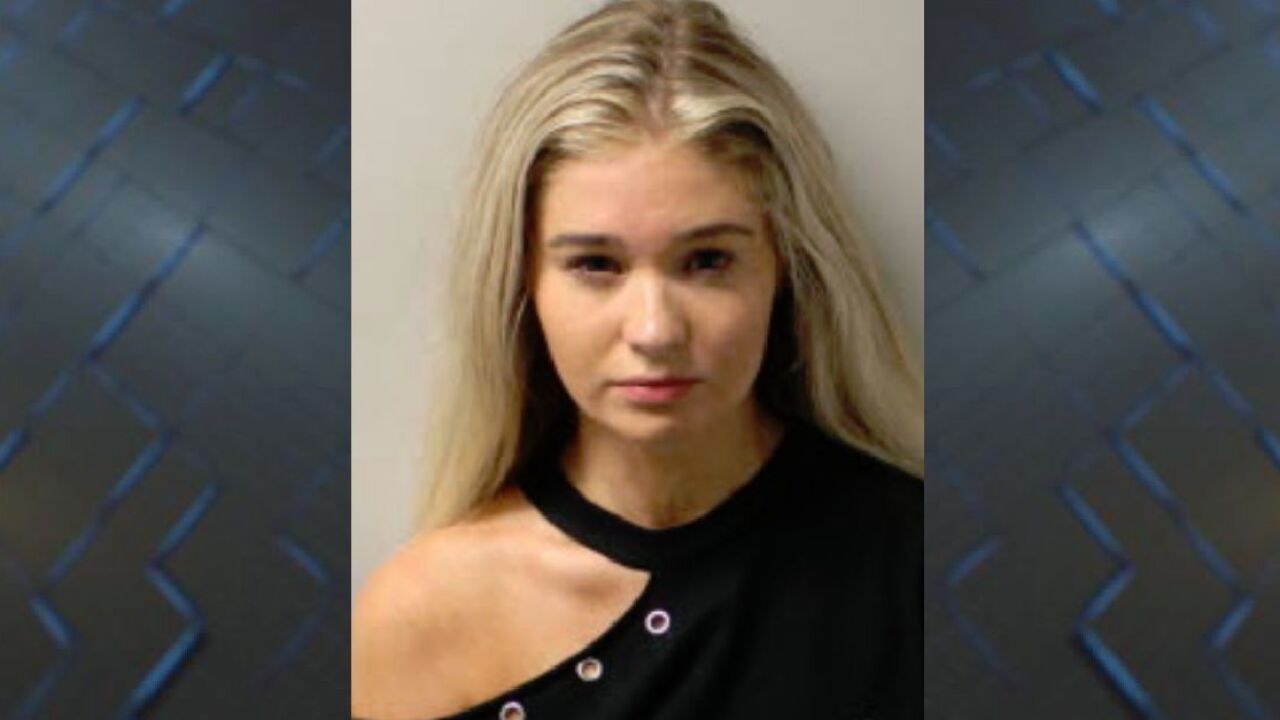 Source: WTXL
Woman caught using another person's ID to get into a bar.png

TALLAHASSEE, Fla. (WTXL) - A 20-year-old woman is facing a felony charge for using someone else's ID to get into a 21 and over bar in Tallahassee.

Amber Waples, 20, has been charged with use of another person's ID without consent.

According to court documents, officers were in the area of "The Strip" on West Tennessee Street Wednesday night monitoring the ongoing issue of underage drinking and fake ID use.

Around 10:25 p.m, officers saw a woman, later identified as Waples, present an ID to a security guard at the entrance of a bar. After a brief conversation, documents say the guard handed the ID back to Waples and banded her as "over 21."

An officer stopped Waples as she passed the entrance gate and asked her if he could see her ID. Documents say, "Waples willingly presented an ID that was clearly not her."

The officer informed Waples that the ID wasn't her and she replied, "Yes it is, that's me." The officer then asked Waples for any other item on her person that had the same name on the ID and asked to see her Facebook.

"She appeared to fumble around with her cell phone," investigators wrote, "and she began to shake nervously. After approximately 15 seconds she looked up at me and stated 'I'm sorry, it's not me.'"

The officer detained and escorted Waples to his patrol car. After being read her Miranda rights, Waples stated that she didn't know who the person was in the ID she presented.

As a result, Waples was arrested and charged with use of another person's ID without consent. She was booked on a $5,000 bond but has since bonded out.