Police seize pounds of drugs after traffic stop in Marianna 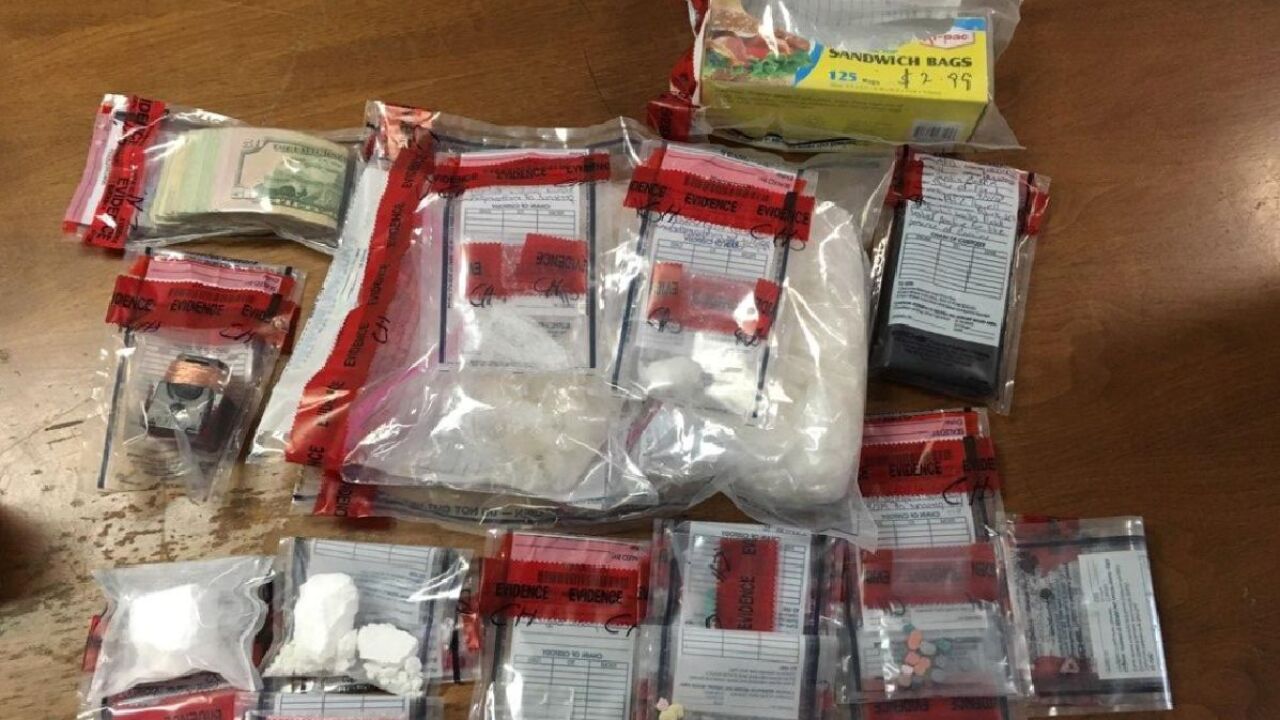 MARIANNA, Fla. (WTXL) - A Marianna man has been arrested after a traffic stop led to police to discover two pounds of meth, more than a quarter pound of cocaine, and other illegal drugs inside his car.

Santis Griffin, 46, was arrested by the Marianna Police Department on Tuesday.

On Tuesday at about 10:21 p.m., officers conducted a traffic stop on a white Cadillac SUV in the area of South and Jefferson Street for a moving traffic violation.

While speaking with the driver of the car, officers say the noticed the odor of marijuana coming from the car. Officers then asked the driver and Griffin to get out of the car.

Instead, police say Griffin ran away from the car, but after a short foot pursuit and the use of a dart firing stun gun, Griffin was apprehended.

After a search of Griffin, the car, and the area where he ran, a large amount of drugs were found, along with several scales and baggies, which are commonly used in the distribution and sale of narcotics.

Officers say they found two pounds of methamphetamine, over one quarter pound of cocaine, 43 grams of ecstasy, and 36 grams of marijuana along with several hundred dollars.

Based on the evidence, Griffin is being charged with:

He was taken to the Jackson County Correctional Facility to await first appearance.