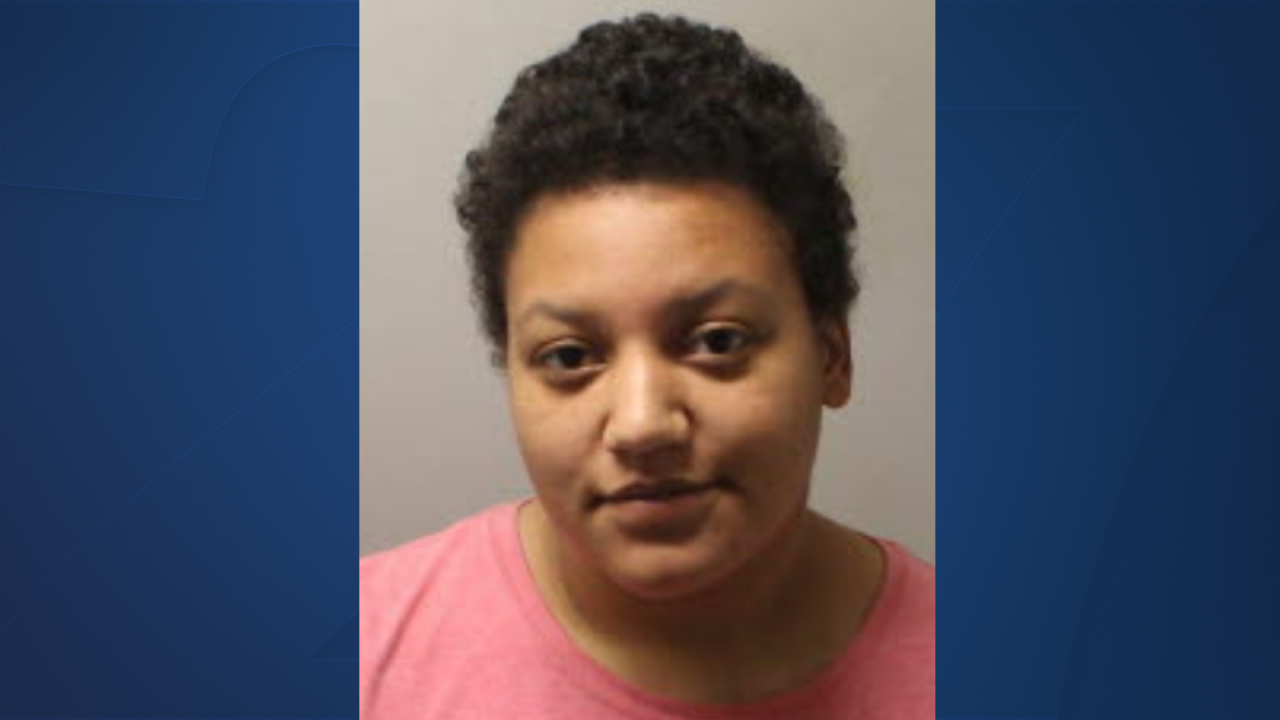 TALLAHASSEE, Fla. (WTXL) — A woman has been arrested for child neglect after police say her 3-year-old child was found wandering alone in the middle of the Tallahassee road while she was at home sleeping.

According to court documents, Tallahassee police responded to a 3-year-old child being found in the 2600 block of McKeithen Court on Friday.

A witness told police that she noticed the small child walking towards the street around 10:30 a.m. and immediately grabbed her before she could go any further in the road.

The witness stated that she asked the child where she lived and if she knew where her mom went.

Police say the 3-year-old pointed at the apartment where she thought lived at, which was not far from the witness' apartment.

The witness knocked on the door but told officers that no one responded. The woman proceeded to knock on several apartment doors attempting to find the child's parents but had no luck.

Documents say during the search for the child's parents, the witness had to take the child inside her own apartment and feed her breakfast because she was hungry.

While police were interviewing the witness, they say the 3-year-old appeared to be unharmed and in "great spirits." After speaking with the witness, police made contact with a neighboring resident.

The neighbor told police that she had seen a small child matching the victim's description along with her mom several days ago. She also was able to tell police the exact apartment that the child's mother lived in.

Nearly an hour later at approximately 11:20 a.m., police went to the the apartment and found the victim's mother, 21-year-old Breann Brown, there with her live-in boyfriend.

Police spoke with Brown's boyfriend who stated that he woke up that morning at approximately 10 a.m. to feed his 11-month-old daughter while Brown continued sleeping.

He also told police that the 3-year-old usually walks downstairs to their bedroom when she wakes up. Since the child wasn't in their bedroom, he said that he assumed she was still sleep and never went upstairs to check on her.

Police say Brown's boyfriend also made them aware of another time in October 2019 where the child wandered away from the home. During this incident, the victim was found by another neighbor.

When investigators spoke with Brown she explained that she was, "aware of [the child's] ability to open unlocked doors, but she assumed since [the child] did not enter her bedroom she was still asleep."

Police say Brown was aware of the incident from October but claimed that she wasn't home when it happened.

Documents note that during both incidents the 3-year-old was found unsupervised just 200 yards away from West Tennessee Street, which police say is a very dangerous road.

Based on the evidence, Brown was arrested and transported to the Leon County Detention Facility.

She is being charged with child neglect.