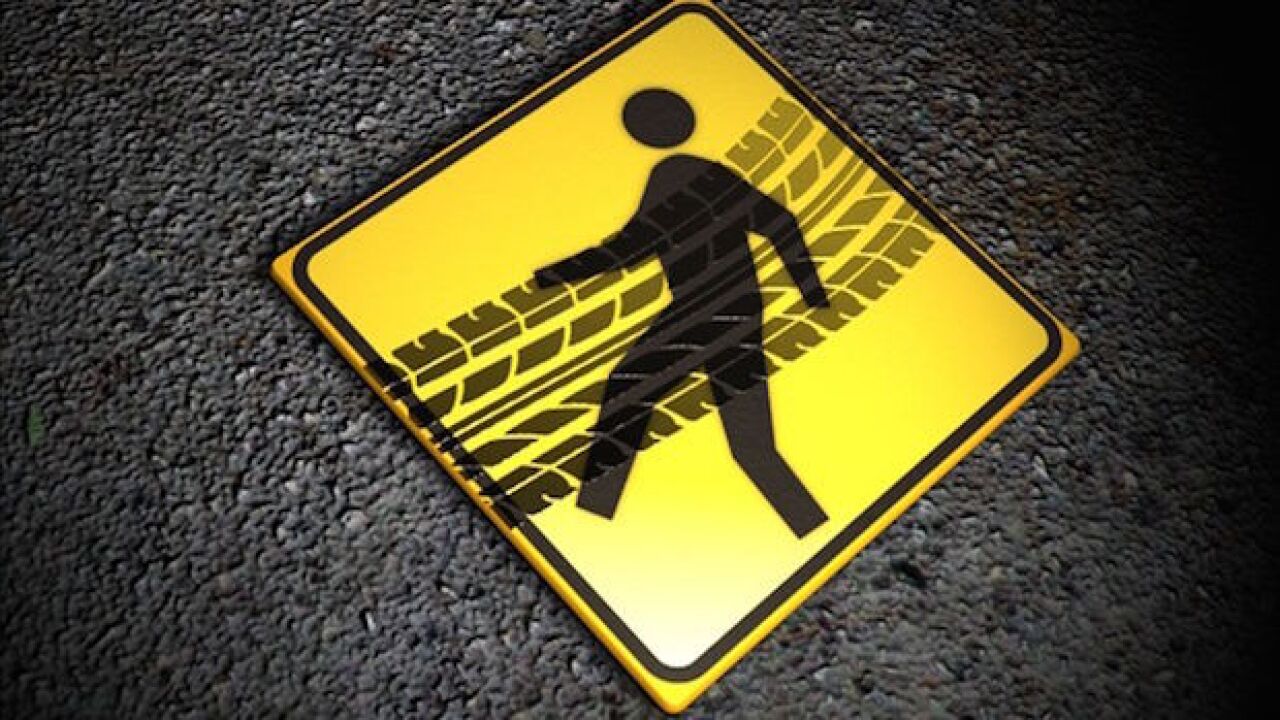 TALLAHASSEE, Fla. (WTXL) - The Tallahassee Police Department is  investigating after a pedestrian was hit with a car Tuesday morning.

Police say the crash occurred at South Adams and East Bloxham Street and involved a pedestrian.

TPD and Emergency responders were called to the scene around 8:07 a.m. Tuesday morning for the accident and immediately provided medical attention to the pedestrian.

That pedestrian has been identified as Michael Gonzalez. He has been hospitalized in serious condition.

WTXL has confirmed that the man was an employee at the Office of the Attorney General. The director of communications at the office released to WTXL the following email addressed to employees:

As many of you may be aware, an OAG staff member was struck by a vehicle this morning while in the crosswalk at Bloxham and Adams Street.  At this time, the employee is being treated at Tallahassee Memorial Hospital and is in stable condition.  The family is in route and will be arriving this afternoon.

We will be in contact with the family and provide any updates as appropriate.

Thank you all for your concern and respecting the privacy of all involved.

TPD has identified the driver as Joseph Valley, though no charges have been filed yet.

Traffic Homicide Investigators are continuing to interview known witnesses and process evidence collected from the crash scene.  They are urging anyone who may have information about the crash to please contact them at (850) 891-4200 or via Crime Stoppers at (850) 574-TIPS.