Parents made son believe he had cancer, invented 'miracle' 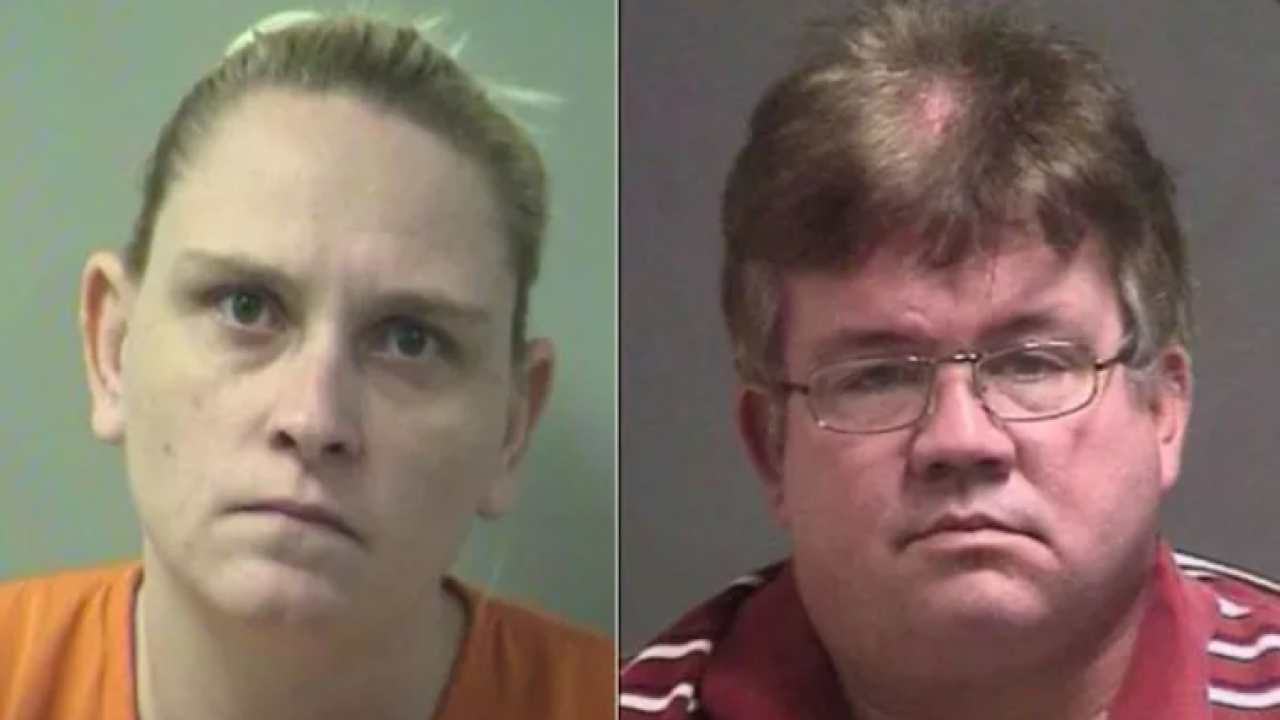 FORT WALTON BEACH, FL (WEAR/CNN) - Robert Long and Ginny Irovando Long’s 13-year-old son believed he had brain cancer and that it was a “miracle” he had lived past Christmas.

His diagnosis was terminal. The family started an online funding campaign and sold t-shirts at his school to help pay for his medical costs and funeral.

But it was a lie. The Longs were arrested last week by Oklaoosa County Sheriff’s deputies for perpetrating a fraud that deceived donors who raised more than $1,000 on a GoFundMe page and nine people at school who bought the shirts.

It was a scheme that led their son to believe for eight months he really was going to die.

An employee at the school alerted authorities in November to their suspicions that the boy was being exploited. Investigators discovered through medical records and interviews with doctors that he never had cancer.

Investigators eventually spoke to the boy, and according to a release by the Okaloosa County Sheriff’s Office, he told them he believed he had cancer and was scared and didn’t like to talk about it.

The release also stated Irovando Long posted on Facebook on Dec. 28 that it had been a “miracle” the boy lived three days past Christmas.

The couple were arrested last Thursday at their home. According to an arrest report they told their son last May he had seven brain tumors, and in November they set up the t-shirt fundraiser at Meigs Middle School in Shalimar, where the son attends.

GoFundMe will refund all donations and have banned the couple from the site.

Florida’s Department of Children and Families has taken custody of the boy and a sibling and placed them in foster care for the time being, a spokesperson said. The Longs have been charged with fraud and child abuse.