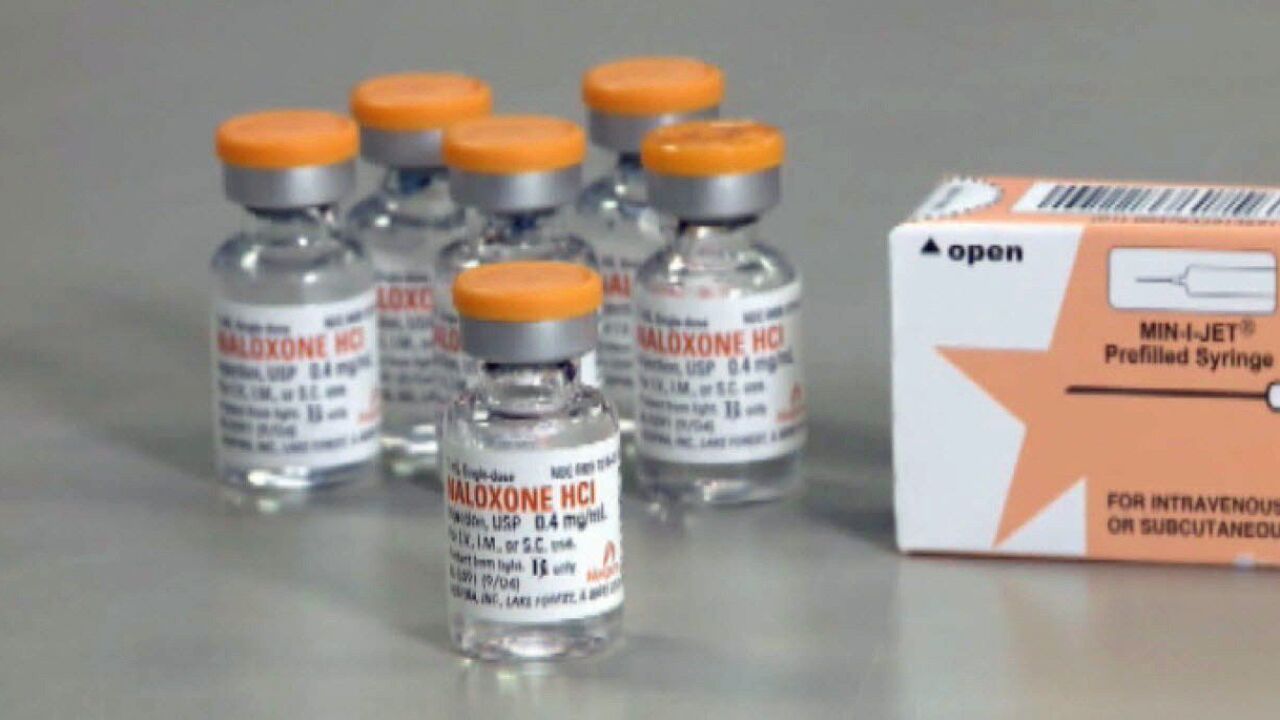 MIDDLETOWN, OH (FOX19) - The cost of responding to drug overdoses is skyrocketing in Middletown and a city council member is proposing a new way to relieve the financial burden.

The city is on track to spend $100,000 this year on Narcan, the opiate overdose antidote administered by first responders. Picard says the city is in “serious trouble” and can’t afford those expenses.

After medics revive an overdose victim, Picard suggests the person make a mandatory court appearance and then complete community service to help pay back the city. A single call for a heroin OD can add up to $600 or more, he says.

Picard’s plan doesn’t stop there. If the individual doesn’t show up to court and already had a record of incidents, medics should not respond to additional calls for help, he suggests.

"That's doesn't resolve the drug issue,” Picard said. “What it does though, I hope, is that it scares these people from coming to Middletown to do drugs.”

Darlene Winkler, who lost her son to a drug overdose two years ago, believes Narcan is enabling addicts to perform repeat mistakes.

“All we've seen are stories where they just go out the same night right after they're revived and the same thing," said Winkler.

“Under Ohio law, when we are called to render aid, we generally have to treat whatever condition we encounter,” City Manager Douglas Atkins  wrote in a blog last week . “There is no three-strikes and you’re out law on the books in Ohio.”

Atkins said the city is using more than $1 million in tax payer dollars in responding to and reacting to opioid addiction problems in the city. He said it is important to talk about the heroin epidemic in order to solve the problem.