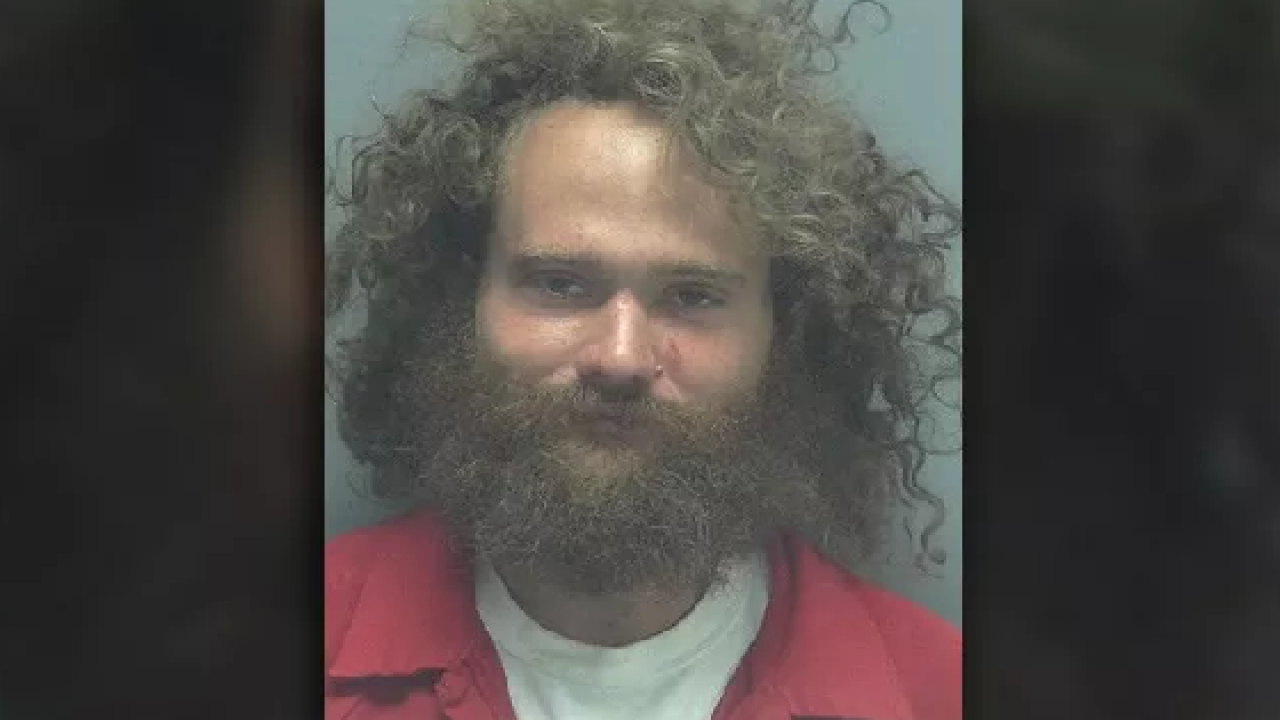 (RNN) - Officers in Cape Coral, FL, witnessed a completely nude man dance around a fire, stand in the flames and chant “gibberish.”

It happened on June 22 on Pine Island Lane. Officers got a report of a man with a knife trying to set a vehicle on fire.

The man, identified as 27-year-old John Hennessey, had also thrown a rock through the window of a home, according to a police report.

After the chanting and dancing, officers said Hennessey grabbed a wooden stick and swung it at them. That’s when they pulled out a stun gun and took him into custody.

Even though he was in handcuffs, Hennessey continued chanting in an “unknown language.”

"He was screaming nonsense he always screams. It was in another language and I didn't know what he was saying," the suspect's sister Heather Hennessey told WFTS.

His mother told local media his behavior has been erratic since he got out of rehab. The Hennessey family wants his case to bring attention to mental illness.