New tick species found in US 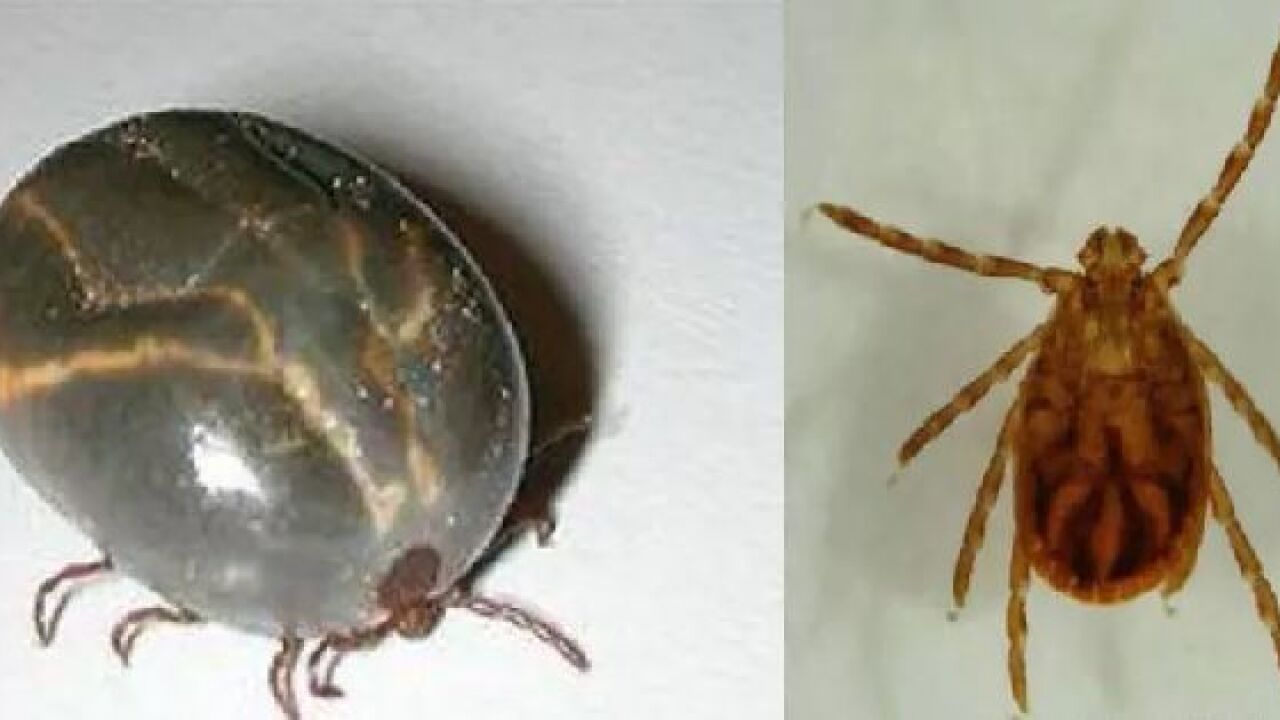 (RNN) – An exotic tick variety has been discovered in New Jersey, the state confirmed.

"It has the potential to infect multiple North American wildlife species," the New Jersey Department of Agriculture said in a news release last week.

An East Asian tick (Haemaphsalis longicornis) was found on a farm in Hunterdon County, the first known instance of the tick in the U.S.

The tick also was found on a white-tail deer at the Watchung Reservation, 40 miles away from the farm where it was originally spotted, agriculture officials reported on Wednesday.

Local officials and the Center for Vector Biology at Rutgers University first identified the critter on the Hunterdon County farm, and the National Veterinary Services Laboratory in Ames, IA, confirmed the finding in November 2017.

The pest wasn’t carrying any diseases, the health officials said.

Despite steps taken to eradicate the tick from the property and animals around it, surveillance by the National Veterinary Services Laboratory revealed that the tick "successfully overwintered in New Jersey and has possibly become established in the state," the news release stated.

Health and wildlife officials are working to eliminate the pest and keep it from spreading.

It’s a difficult task because the tick’s nymphs are very small and can easily go undetected on animals and people.

Early symptoms of these diseases may include a skin rash, tiredness, fever, chills, muscle aches headache, joint pain and dizziness.

The New Jersey Department of Agriculture recommends the following tips to keep you and your pets tick free this summer: