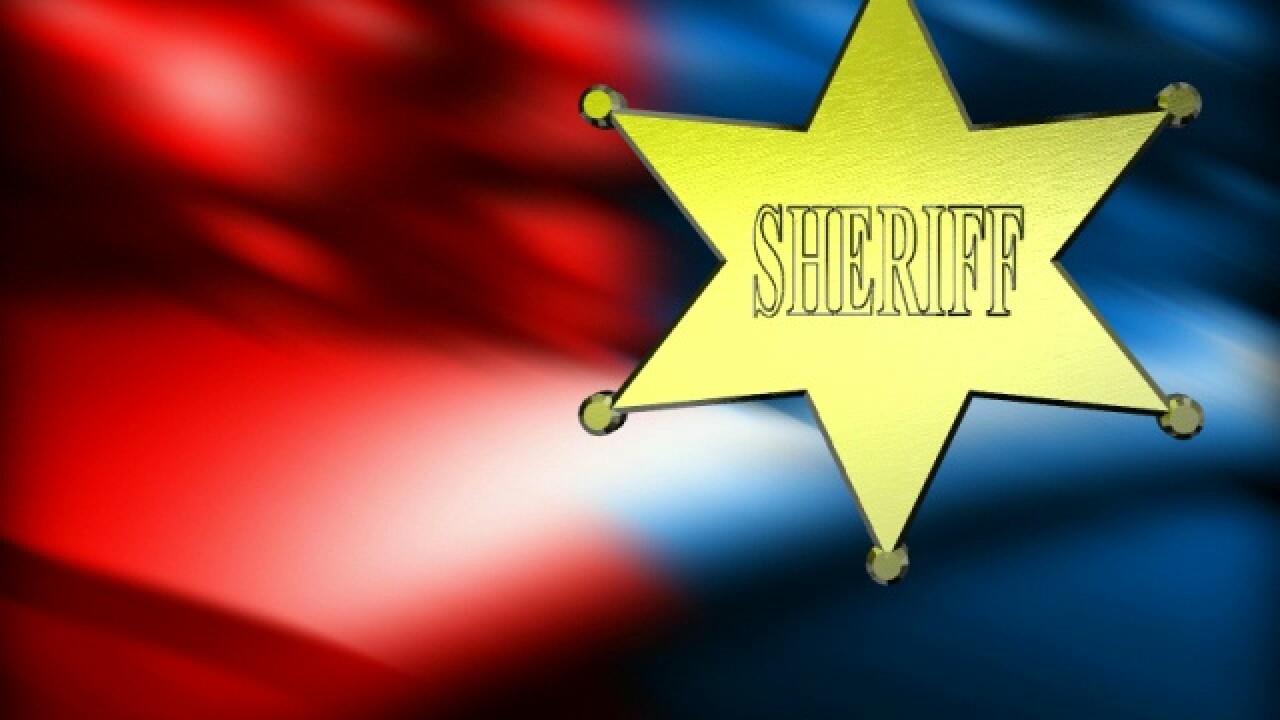 BRISTOL, Fla. (WTXL)--Walter "Buddy" Money has been in law enforcement for more than 22 years. He's been spending the last 4 as a victim's advocate with the Liberty County's Sheriff's Office.

"I'm going to try to do my best to uphold this office," said Money.

Its a job that Money admits may be tough.

"It would be a challenge, there's no doubt about that," said Money.

The move comes in a cloud of controversy not about Money, but about former sheriff Nick Finch.

He was removed from office last month,arrested, and charged with one count of official misconduct.

Agents with the Florida Department of Law Enforcement say Finch allegedly let a man who had been arrested for carrying a concealed weapon go. Agents say Finch Also allegedly destroyed any documents relating to the arrest.

At a support rally last month sheriff finch says he did nothing wrong and was only upholding his oath of office and protecting a citizen's second amendment rights.

Finch's supporters can now be counted in the thousands. 6,184 supporters have like page on Facebook urging Governor Scott to give Finch his job back.

As Finch's case is left to be decided in a courtroom, Money says he's focused on the job at hand and appreciates the support he's getting.