YouTuber NikkieTutorials comes out as transgender after being blackmailed 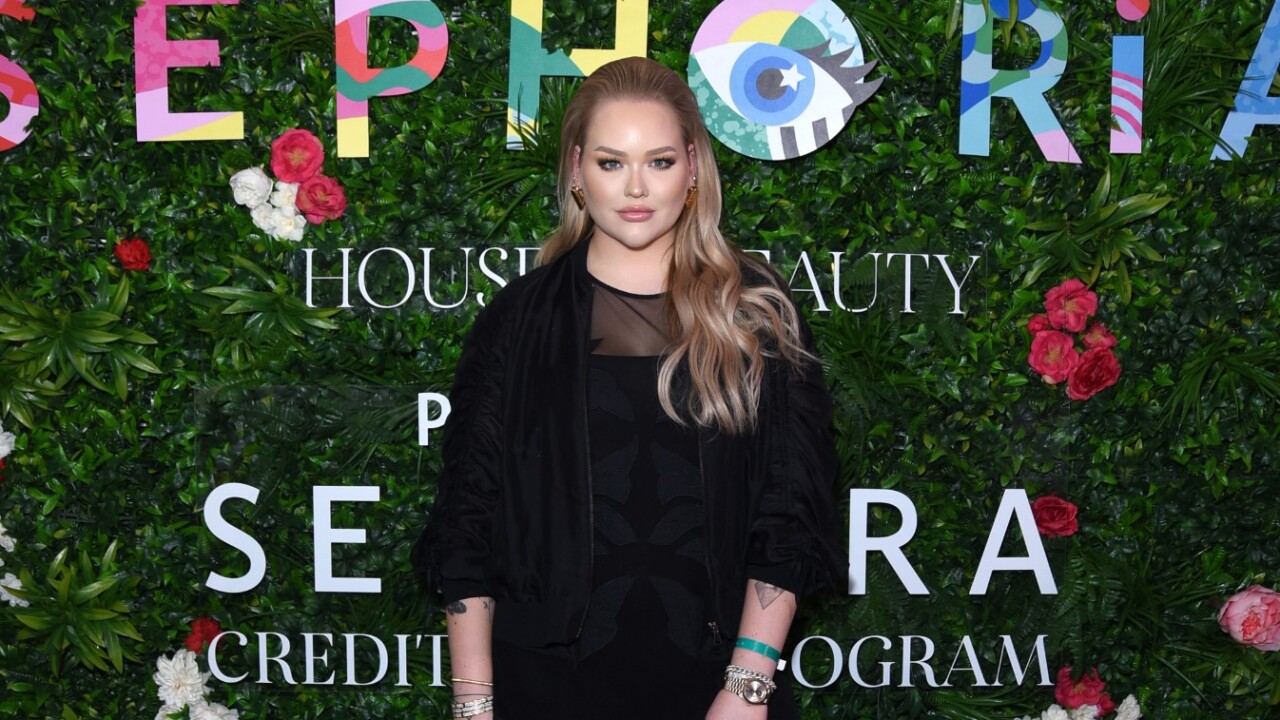 THE HAGUE, Netherlands – Dutch YouTube celebrity Nikkie de Jager has come out as transgender, saying she decided to discuss her gender identity publicly after being blackmailed.

De Jager posted a video on her makeup advice channel NikkieTutorials late Monday in which she described coming out as liberating.

By Tuesday afternoon, the video had been viewed more than 16.5 million times.

De Jager said she'd always planned to share the information with her followers, but never found the right time and in the end, blackmailers forced her hand.

“It was frightening to know that there are people out there that are so evil that they can’t respect someone’s true identity," she said.