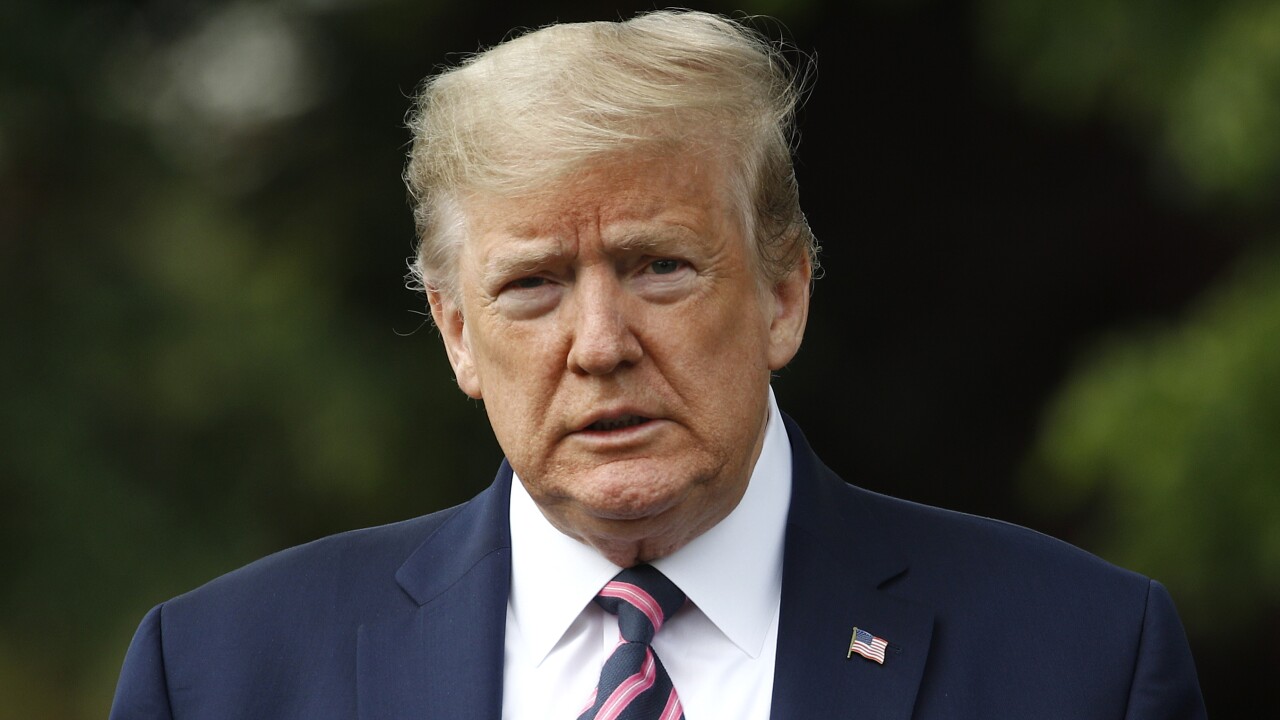 Copyright 2020 The Associated Press. All rights reserved.
Patrick Semansky/AP
President Donald Trump walks to speak to members of the media on the South Lawn of the White House in Washington, Tuesday, May 5, 2020, before boarding Marine One for a short trip to Andrews Air Force Base, Md., and then on to Phoenix, Ariz. (AP Photo/Patrick Semansky)

Republican political operatives are recruiting “pro-Trump” doctors to go on television to prescribe reviving the U.S. economy as quickly as possible, without waiting to meet safety benchmarks proposed by public health experts to slow the spread of the new coronavirus.

The plan was discussed in a May 11 conference call that included GOP-aligned groups and a Trump campaign staffer. A leaked recording of the hour-long call was provided to The Associated Press.

A Trump campaign spokesman confirmed an effort to recruit doctors to publicly support the president is underway, but declined to say when the initiative would be rolled out.