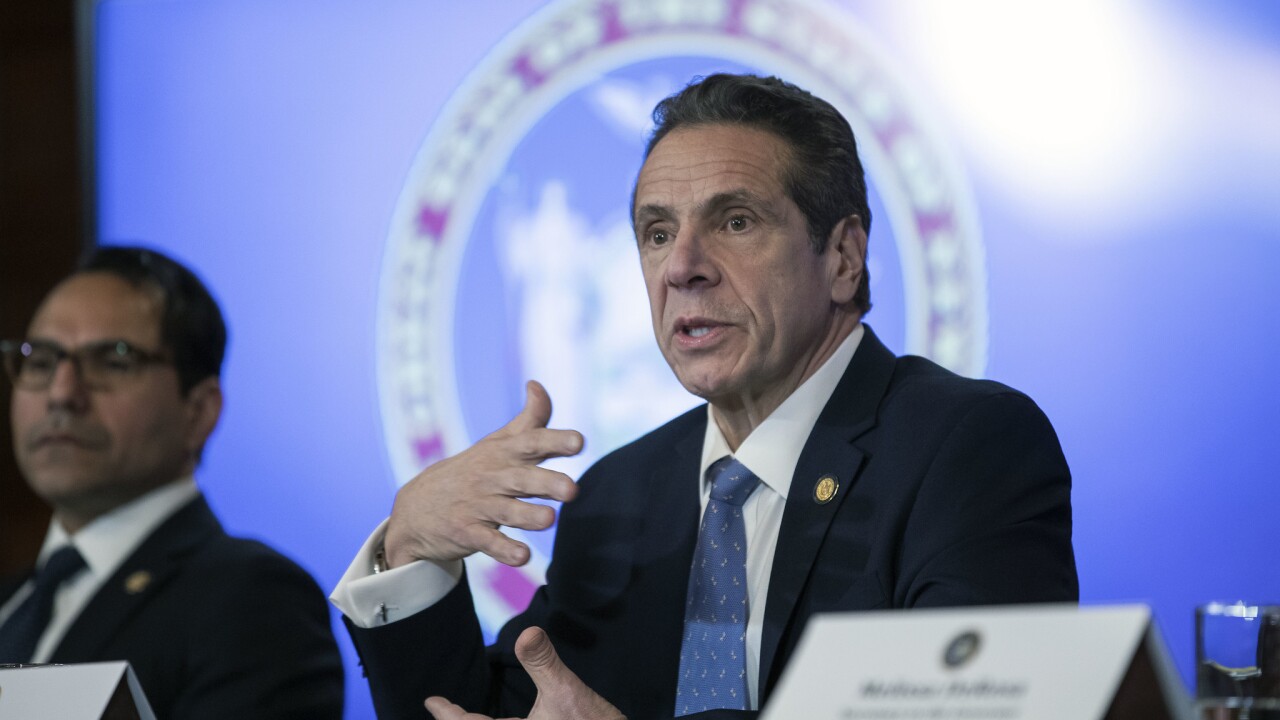 The funding was initially granted in 2014, and allowed the state to transition from a hospital-driven system to a more cost-effective, community-based system, according to the governor. The lack of grant money will cost New York $600 million in 2020, Cuomo said, adding that the Medicaid program will be hit hard.

“If there's one area that you'd think should be beyond politics, it's health care,” Cuomo said during a news conference on Monday. “These are needy New Yorkers; they're primarily senior citizens, who are hurt.”

Cuomo denounced the decision as President Donald Trump’s latest attack on New York, pointing out the recent suspension of the state’s participation in the Trusted Traveler Programs and the federal government’s delay in approving congestion pricing in New York City.

“In and of itself, it is very counterproductive and hurtful to this state, but when you view it in the series that are going on, it is even more disturbing,” Cuomo said. “Because this is not just the federal government taking an isolated action that is hurting the state. There is a continued pattern and series of these actions. Connect the dots and you see the line.”

The governor also said his administration plans to work with New York’s representatives in Congress to fight the decision.

This article was written by Lauren Cook for WPIX .