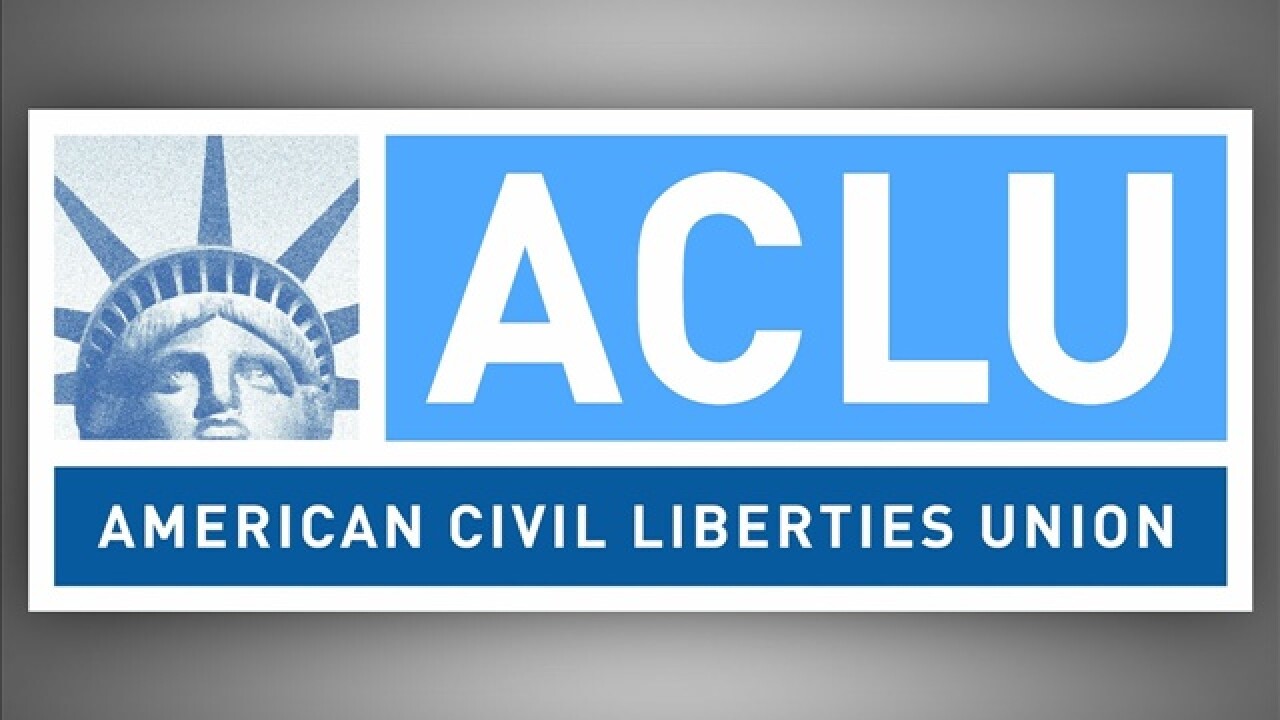 "Today, our thoughts are with Tracy Martin and Sybrina Fulton, whose young son was taken from them far too soon.

Last night's verdict casts serious doubt on whether the legal system truly provides equal protection of the laws to everyone regardless of race or ethnicity.

This case reminds us that it is imperative that the Department of Justice thoroughly examine whether the Martin shooting was a federal civil rights violation or hate crime. We call on Attorney General Eric Holder to release strengthened guidance on the use of race in federal law enforcement. We also urge Congress to pass the End Racial Profiling Act. These specific actions would go a long way to ameliorate the widespread problem of racial profiling. We need solutions not only in Trayvon Martin's case, but also systemic reform."