Teachers sue Department of Education over loans not being forgiven

Teachers sue Department of Education over loans not being forgiven 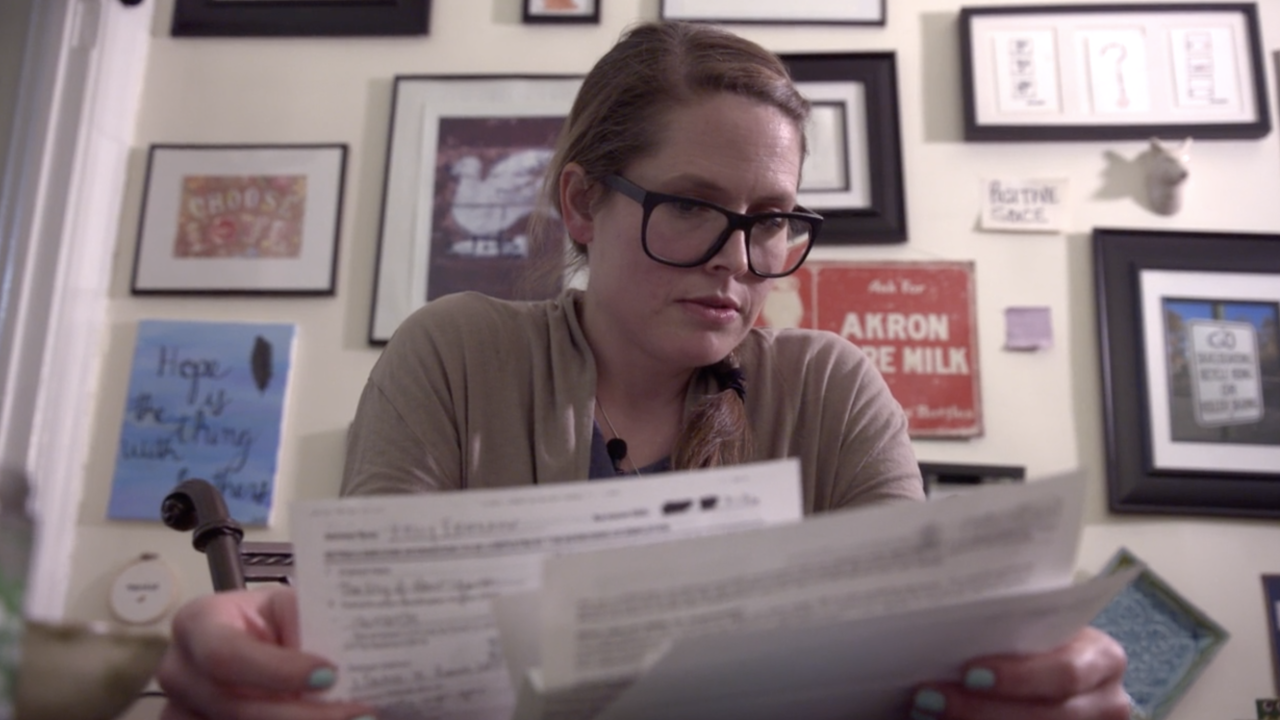 NEW YORK, N.Y. – It was President George W. Bush in 2007 who signed legislation into law that would forgive the student loan debt for Americans who committed to 10 years in a public service job.

In theory, a quarter of Americans would qualify, but more than a decade later, a Department of Education report reveals that 99% of public servants who’ve applied for the loan forgiveness have been denied.

Finlaw is now part of a class action lawsuit, with the American Federation of Teachers, suing Betsy DeVos and the Department of Education.

Last year, the Department of Education promised to make some changes to improve the number of applications being approved. However, the Trump administration has recently proposed a budget that defunded the program altogether.

“Taking away a program like this really shows the Trump administration’s Priorities,” said Finlaw.

“This isn’t something that is split among Democrat or Republican lines,” said Ament. “People of all ideologies work in public sector jobs, whether it’s teachers or working military, and I think it’s something that affects Americans everywhere.”