What the newest U.S. space launch means for space tourism.mp4 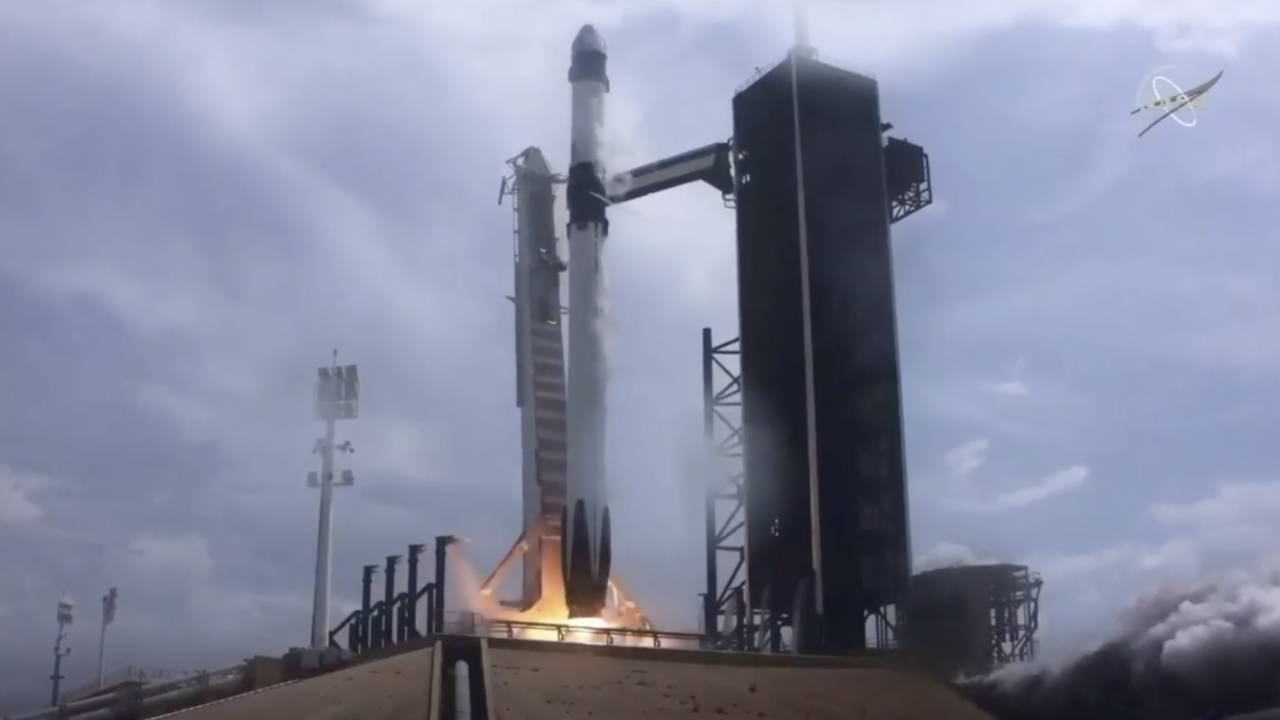 The NASA SpaceX Crew Dragon took off into the sky over the weekend. It was SpaceX’s first crewed mission in history. For some, it seemed like a pipe dream. But the launch’s success crested a renewed sense of hope for the future of the industry.

“It’s one of those things where any success in the commercial space realm is beneficial to all of the players in that realm,” Dave Ruppel explained.

Ruppel is the Director at the Colorado Air and Space Port, one of the 12 licensed spaceports in the U.S. approved for launching spacecraft.He said successful events like this help build interest and trust with the public.

“Things like the SpaceX launch kind of bring the average person into that discussion, and help them realize how much is happening out there,” Ruppel said. “Now we know it’s going to be safe. We know it can be successful.”

And it could create more opportunities for the general public to experience space.

“Their goal is to make that a possibility more for the average person, not the superhuman NASA astronaut,” Ruppel said.

Space travel has come a long way, from historical milestones to a possible vacation destination.

“When you get into the 1960s and people actually start going into space, there are thoughts about how we might create some kind of place where people could go and visit,” said Jennifer Levasseur, Museum Curator at the Smithsonian National Air and Space Museum. “Fantasies about space hotels or the future of space travel.”

She said while more commercial trips are possible in the future, there are some factors to consider. One of those factors is price.

“Even a flight on the least expensive means...is really pricey,” Levasseur said. “This is definitely an elite thing.”

And then there is safety to consider.

“Putting a person on top of that vehicle really complicates that scenario, it ups the risk factor,” she said. “For somebody to just buy a ticket and go there, there needs to be a different level of security with that.”

Space Adventures is one of the private companies offering those trips.

“We arranged for the very first fair paying private individual flight to space. That was Dennis Tito in 2001,” he explained.

They offer a multitude of adventures. They offer suborbital flights that give participants five minutes in space for a price in the six figure category, to flights a couple hundred miles above the earth for multiple days, which costs a prettier penny.

“It’s going to remain in the multi-millions, probably in the tens of millions of dollars in the foreseeable future,” Shelley said. “And that’s just to do with the pure physicals of what is involved.”

He said as flights become more frequent, prices may come down. But that probably won’t happen anytime soon.

“This was a big milestone. It’s been a long time coming. The SpaceX Dragon was conceived originally as a vehicle fair paying individuals would eventually be able to fly on,” Shelley explained.

As scientists and visionaries bring us closer to the final frontier, the idea of space tourism still raises a lot of questions.

“Every time we’re successful, we build on that confidence that we want people to have in the activities. It’s the same thing that’s happened over years in aviation. And today we are all very comfortable with going and taking a flight anywhere in the world,” Ruppel said.

“It’s going to be a little while I think still, until we see legitimate what we think of as space tourism,” Levasseur said.