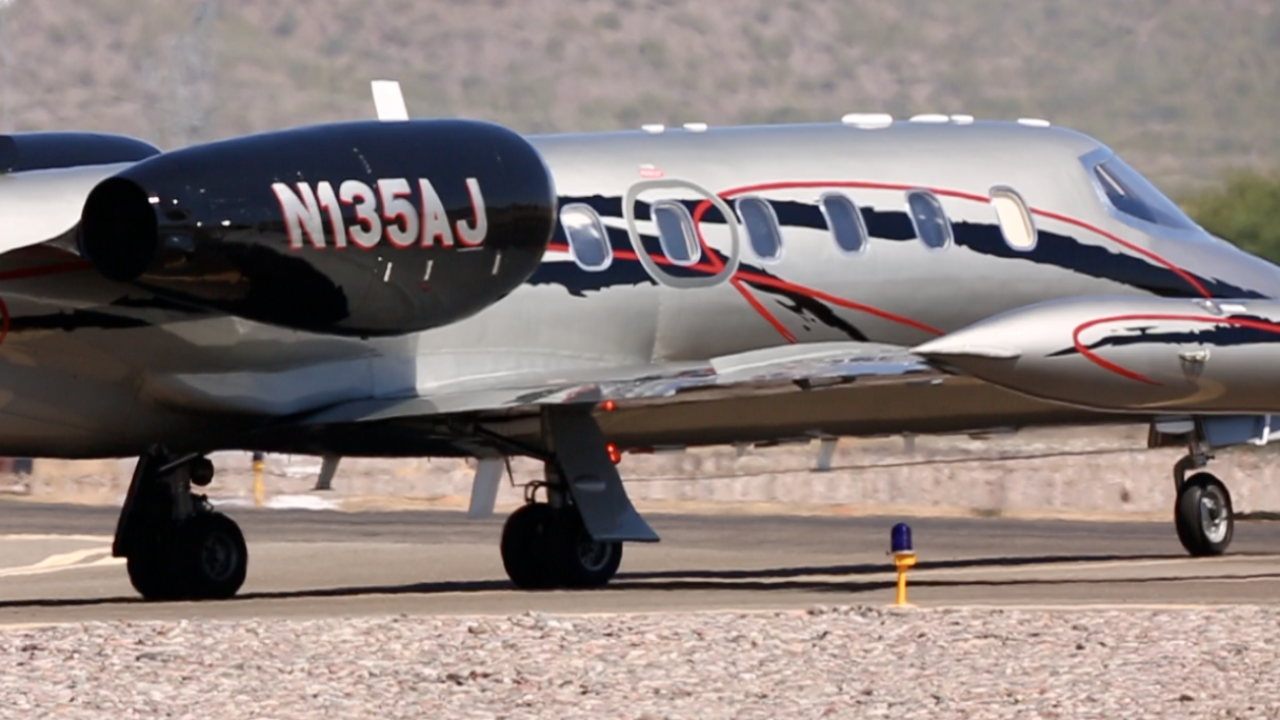 “They’re at less than 50% of their ideal body weight. They are incredibly compromised and many times, it’s an end of life scenario where they’ve been told, there’s nothing else that can be done for them,” said Jennifer Peterson

Peterson is describing the state her patients are often in by the time she’s starts treating those dying from an eating disorder. She’s a registered nurse with Angel Med Flight, an air ambulance company.

Her team makes frequent trips to drop off patients at the Denver Health Acute Center for Eating Disorders.

“They’re the first and only medical inpatient eating disorder program in the United States,” she said.

“The Acute program at Denver Health takes care of the most medically compromised eating disorder patients from certainly the United States,” said Dr. Philip Mehler, the director and founder of Acute.

He says the center turned to Angel Med when a patient died after being transported by a different air ambulance provider.

“She died and shouldn’t have died because the issue that happened was preventable if they had followed the guidelines that were set up,” said Dr. Mehler.

During COVID-19, numbers have shot up both for the number of patients visiting Acute, and those being transported by Angel Med.

“Our admissions went up, I think, because the residential treatment centers were hesitant to take these people, they don’t have the infection control things in place that we can do on our unit,” said Mehler.

“The six months prior to the COVID pandemic we were roughly transporting three patients per month. And since March that has increased to about 8 patients,” said Peterson.

Isolation can cause anxiety and depression. Both be contributing factors to eating disorders.

The National Eating Disorders Association Helpline says their chat queries increased by more than 80 percent between April 2019 and April 2020.

Angel Med attributes their increases to patients not wanting to travel to Denver commercially during the pandemic with compromised health.

“Many people are nervous about flying commercially, concerned about seeking care at a hospital, or concerned about getting treatment for a specific issue because of the potential for potentially contracting COVID,” said Peterson.

For Peterson, being able to work with Acute is a special opportunity.