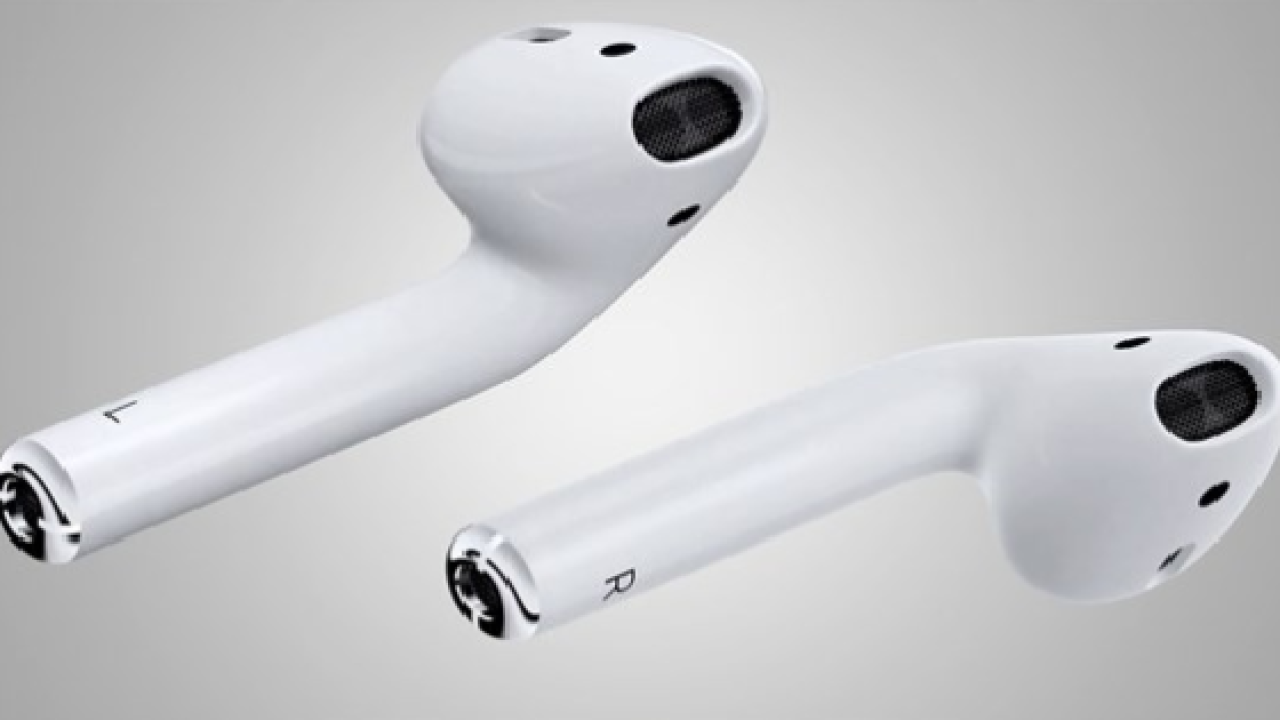 (WTXL) — Wireless headphones such as Apple AirPods are being warned of possible cancer risks due to the Bluetooth technology according to scientists.

Scientists stated the type of electromagnetic frequency radiowave that transmit data through the devices can cause serious health issues.

WPLG reports that the threat is so great, nearly 250 experts signed a United Nations and World Health Organization petition to warn of the dangers.

WPLG also reports that along with cancer, neurological disorders and DNA damage are linked to EMF exposure as the they can generate heat, cause burns and affect cell growth in human.

The scientists stated EMF warnings about possible dangers are not good enough.