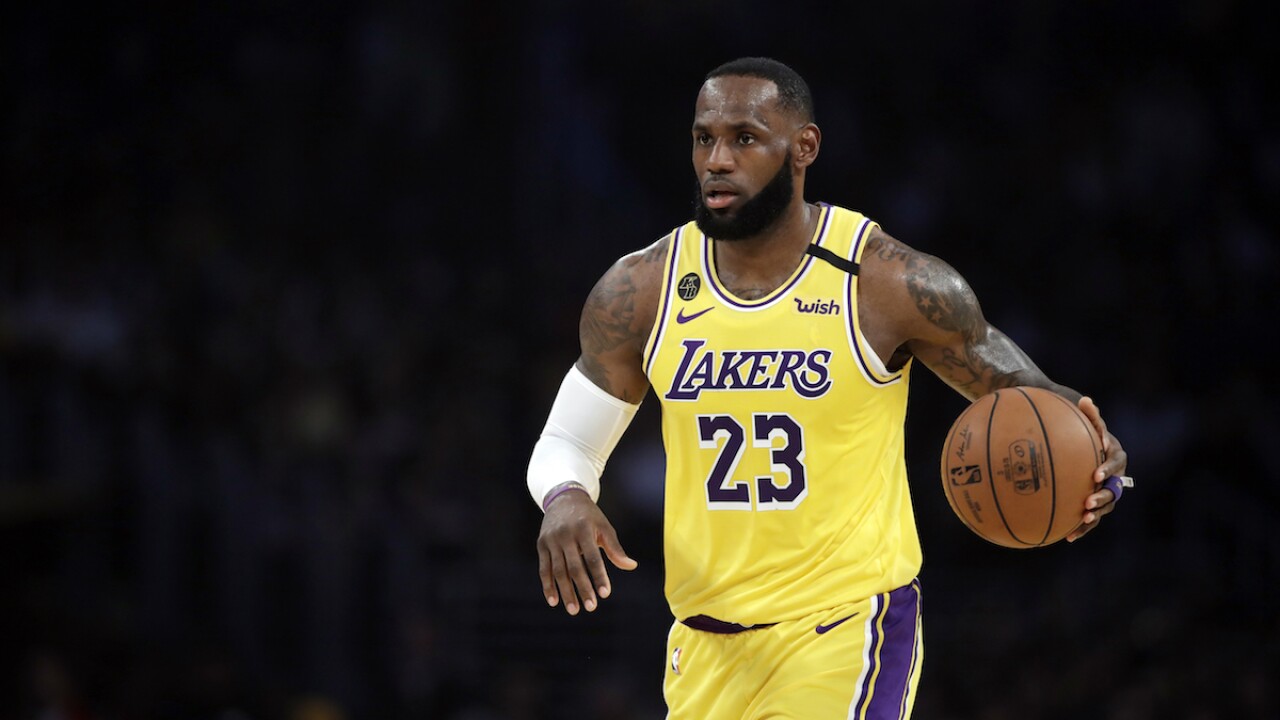 "The documentary will transcend the baseball diamond to explore larger themes of greed, cheating, corruption, sportsmanship, and social media activism," Quibi said in the press release. "Sign Language" will be the definitive documentary about the scandal that rocked America'sAmerica's pastime."

"Sign Language" will dive into what happened after an investigation by Major League Baseball found that Astros batters would be notified of a pitch by video staff banging on trashcans in centerfield. Staff would also watch monitors for signs between the opposing teams' catcher and pitcher.

Once the investigation was over, the Astros fired manager AJ Hinch and general manager Jeff Luhnow hours after the league suspended them.

Alex Cora was subsequently fired from the Boston Red Sox for his role as the Astros' bench coach in 2017. The league also suspended him.

The New York Mets fired then-manager Carlos Beltran amid his role as a player with the Astros during 2017.

Beltran never managed a game with the Mets before he was fired.

The Astros were also fined $5 million and forfeited first- and second-round draft picks in 2020 and 2021.

The release date has not been announced yet.