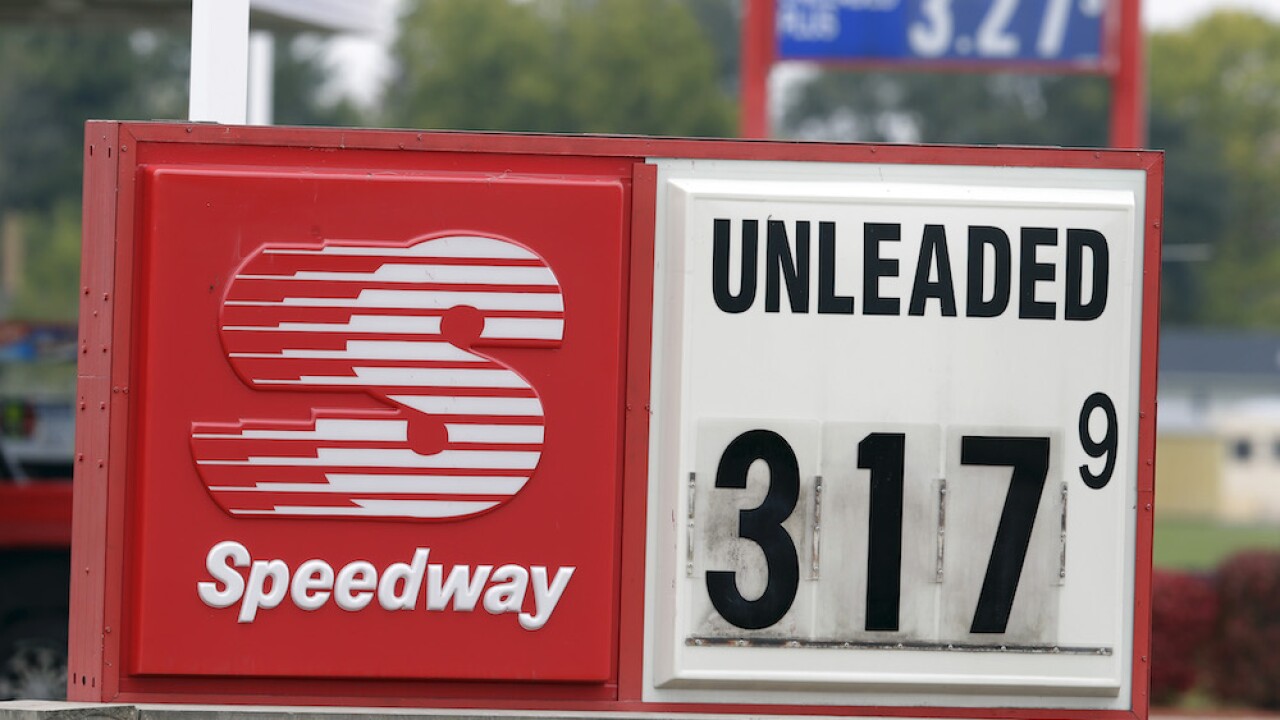 Michael Conroy/AP
Gas prices dropped to $3.17 at a Speedway station in Kokomo, Ind., Thursday, Oct. 24, 2013. Local gasoline prices are swinging up and down ever more drastically, a result of a national fuel system that is operating with a shrinking margin for error. (AP Photo/Michael Conroy)

Marathon has agreed to sell one of its subsidiaries, Speedway, to the parent company of 7-Eleven, the Minneapolis Star Tribune and The New York Times reported Sunday.

The reports say that Marathon is selling the 4,000 Speedway locations to Seven & I Holdings for $21 billion. The New York Times reports that Seven & I will increase its store count from about 10,000 to about 14,000 with the purchase.

Marathon has struggled financially in recent months had has shut down operations in two refineries. It's been seeking to sell Speedway for months as it looks to pay down debt and support dividend payments.

Marathon says it expects to bring in $16.5 billion from the deal after-tax cash proceeds.

Oil prices have plummeted in 2020 as the coronavirus has prevented people around the world from traveling.