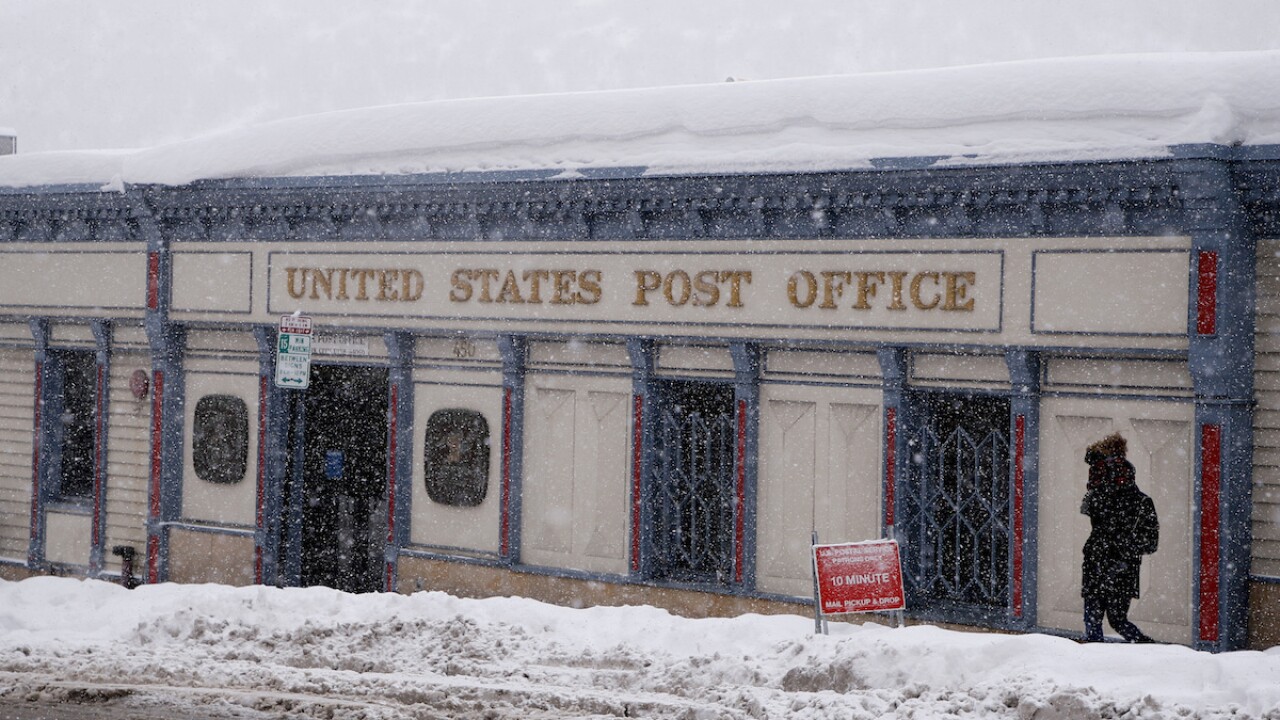 A mail carrier in West Virginia has pled guilty to attempted election fraud after trying to change the party affiliation on several ballots from Democrat to Republican.

Thomas Cooper, who was charged in May, pled guilty Thursday, attempt to defraud the residents of West Virginia of a fair election and one count of injury to the mail, a statement from the Department of Justice said.

Cooper delivered letters to Onego, Riverton, and Franklin, West Virginia, all of which are in Pendleton County.

According to a statement back in May, a county clerk found that five ballots' party affiliations had been changed from Democrat to Republican, and three other ballots' request had been altered, but their affiliation had not been changed.

Cooper said he made the changes as a joke, the statement in May said.